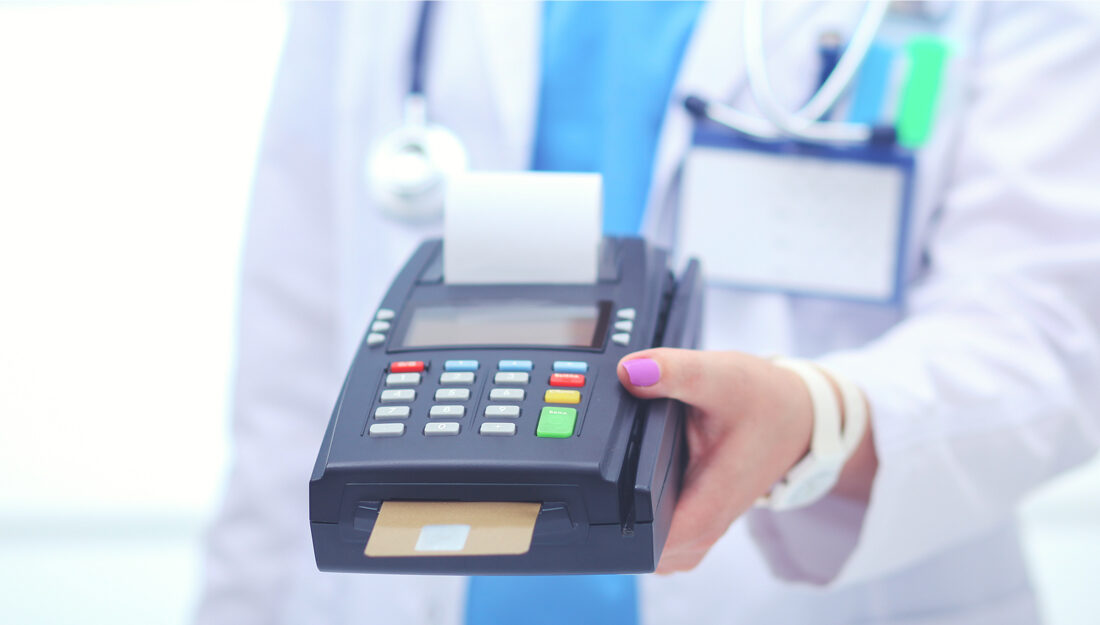 Despite having a national health system that covers nearly every citizen and widespread supplemental insurance covering additional expenses, Greece has one of the highest out-of-pocket health care expenditures in Europe. This expense can be attributed in part to informal payments to providers that patients see as a way to get better care, skip lines, improve health care access and pay providers to perform services.

One possible way to control informal payments is through formalizing payments for coverage in a way that resembles health insurance premiums. However, willingness to pay such fees is crucial for reforms, and not much is known about whether Greek citizens are willing to pay, how much they are willing to pay and what effects prior health care experiences may have.

In a new study, recent doctoral graduate from the Texas A&M University School of Public Health Theodoros Giannouchos, PhD, MS, along with Benjamin Ukert, PhD, assistant professor in the Department of Health Policy and Management, joined researchers from three Greek universities in analyzing Greek citizens’ willingness to pay and their experiences with informal payments. The study, published in the journal Health Policy, explored individual factors predicting willingness to pay for premiums and measure how informal payments affect attitudes toward formalizing informal payments.

To better understand willingness to pay, researchers surveyed 2,841 Greek citizens between November 2016 and February 2017. The survey asked respondents the maximum amount they were willing to pay for health care and for medications without facing additional costs. The researchers also asked respondents how they viewed legalizing informal payments and what their experiences had been with health care and informal payments in the previous four months. Data on factors like age, gender and income were also collected. Researchers used these data to see how experiences with and attitudes toward informal payments affected willingness to pay.

Researchers also found that more than 60 percent of respondents had at least one informal payment in the previous four months, nearly 90 percent of which were in addition to official payments. Additionally, they found that income, previous positive experiences with health care providers and trust in providers were associated with higher willingness to pay.

Additionally, patients must be able to receive care that is at least as good as what they are already experiencing for reforms to be successful. Thus, the health care system should be adequately financed through the new fees, and there will be a need for increased financial transparency, patient education and oversight of the health care system.

The researchers note that the findings of this study are limited to the Greek population and that the citizens surveyed may not fully represent the entire Greek population. In addition, the self-reported nature of the survey could have introduced some bias. However, the findings indicate that Greek citizens may be willing to pay formalized health care fees to obtain quality care and avoid unexpected out of pocket expenses. Further studies can build on the work in this study to inform efforts to reform the Greek national health system and eliminate the informal payments that are driving high out of pocket medical expenses in Greece.