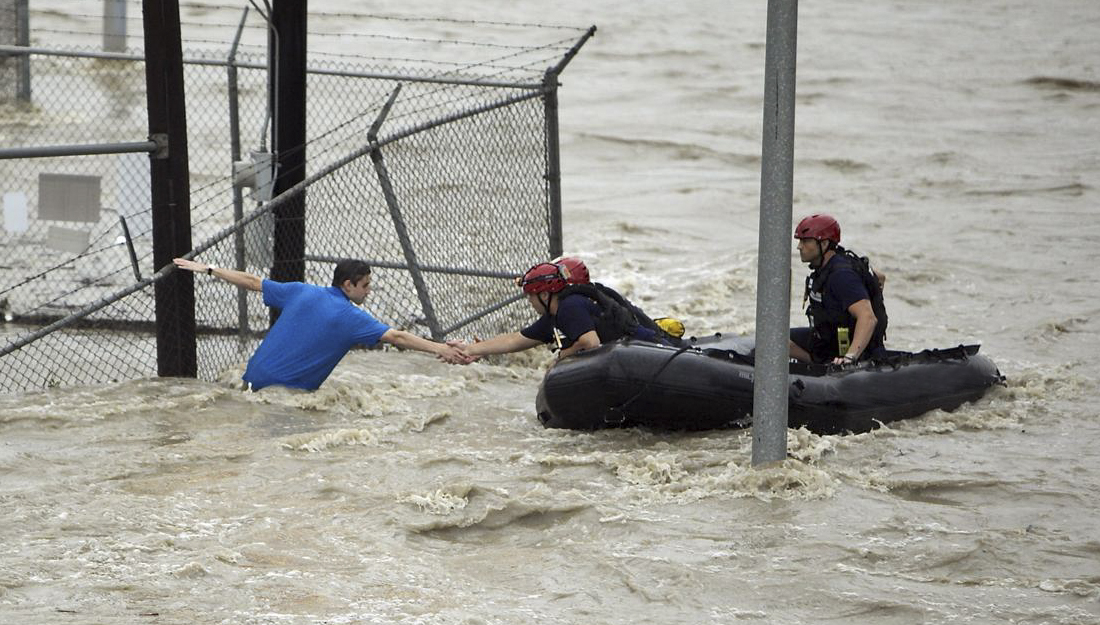 Research quantifying number of people killed and rescued from floodwaters in Texas to be presented at webinar for the National Weather Service
July 14, 2017
Facebook0Tweet0

During the 2005 to 2014 reporting period, there were more than 3,000 swift water rescues in Texas. Half of these were in the Flash Flood Alley counties and about 86 percent occurred in urban counties. The yearly numbers of rescues varied widely, with the most happening in 2007 and the fewest in 2011. The number of rescues roughly coincided with yearly precipitation totals.

“The sheer number of rescues required for people walking or driving into floodwaters points to a need to better inform the public about flash flooding risks,” Shah said.

Previous studies have found that more than half of drivers have driven on flooded roadways because they did not think doing so would be unsafe, and drivers of trucks and similar vehicles have been found to drive in floodwaters more frequently than other drivers. Future public education efforts such as permanent signs and social media messages may help people be more aware of risks.

In addition, the higher rates of swift water rescue in urban areas compared with rural areas points to a need for further research on the differences between these types of settings. Also, more information is needed on demographic factors to determine how best to target education campaigns. Lastly, as Texas’ population grows and becomes more urbanized and as flood frequency increases due to climate and land use factors, swift water rescues may become more common than in the past. This demonstrates a potential need for specialized training and equipment for fire departments that would respond to flood emergencies.

To attend the webinar, you will need to register in advance.