Kim Tanzer will serve on the Advisory Committee for Examinations for the National Association of Boards of Pharmacy
March 30, 2021
Facebook0Tweet0

Kim Tanzer, PharmD, RPh, a clinical professor of pharmacy practice and associate dean of academic affairs for the Texas A&M University Irma Lerma Rangel College of Pharmacy, has been appointed to serve on the Advisory Committee on Examinations (ACE) for the National Association of Boards of Pharmacy® (NABP®). She will serve a three-year term effective June 1, 2021.

“As a member of the Advisory Committee on Examinations, I look forward to engaging with the NABP Executive Committee in the oversight of the exams offered by NABP,” Tanzer said. “As a pharmacist, I understand the importance of the comprehensiveness and integrity of these exams to ensure that we are licensing qualified entry-level pharmacists, with the ultimate goal of protecting the public.”

“My experience thus far in my career has prepared me to come to the table with a unique perspective on the NABP exams,” Tanzer said.

Over her career, Tanzer has held pharmacist licenses in 10 states, becoming familiar with the MPJE exams across the country. Additionally, during her tenure on the Massachusetts Board of Registration in Pharmacy, she was an item writer for the Massachusetts MPJE exam for three years.

“As PharmD (Doctor of Pharmacy) programs strive to graduate competent, entry-level pharmacists, the colleges of pharmacy work to ensure that the curriculum prepares students to be successful in passing the NAPLEX exam. As a pharmacist and a former Massachusetts Board of Pharmacy member and past-president, I have a clear understanding of the importance of the NAPLEX exam in ensuring that pharmacy graduates can do their part in protecting the public,” Tanzer said.

Tanzer joined the Rangel College of Pharmacy in March 2021. She comes from the Western New England University College of Pharmacy and Health Sciences where she served as assistant dean for Experiential Affairs, leading her team to establish excellence in experiential programming. In 2017, she was appointed to the Massachusetts Board of Registration in Pharmacy where she served as president of the board in 2020. 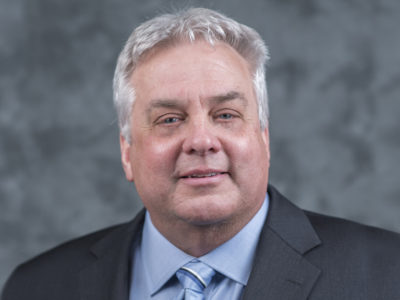