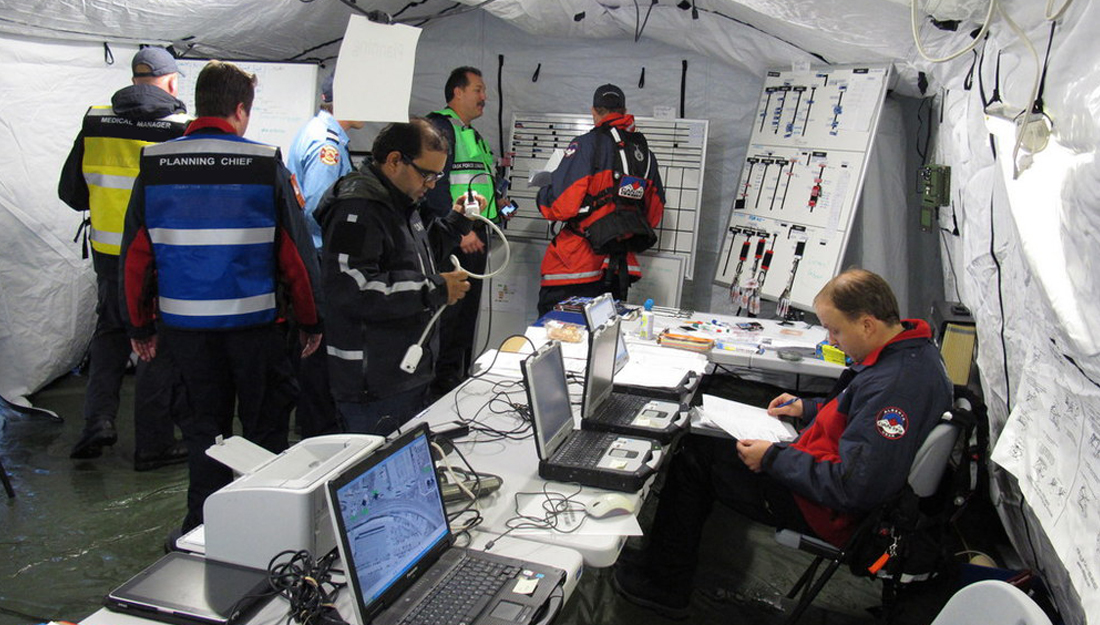 In the early stages of a major emergency, response teams set up a central command post to house an incident management team (IMT) of experts from different emergency response fields. The IMT’s job is to support first responders in the field by keeping them updated on the situation as it unfolds. During crises, information flows like water from a firehose and comes from all directions. The IMT manages this deluge of data, sending vital information to first responders as they need it.

A research team from Texas A&M University has been awarded a $239,870 National Science Foundation (NSF) grant to study how emergency response teams work and interact with people and technology during crisis situations. This project is led by Camille Peres, PhD, an assistant professor at the Texas A&M School of Public Health, and Farzan Sanagohar, PhD, assistant professor in the Texas A&M College of Engineering, and is possible through a partnership with the Texas A&M Engineering Extension Service’s National Emergency Response and Rescue Training Center (NERRTC). NERRTC delivers training courses to emergency responders throughout the nation through a cooperative agreement with FEMA. The research team will be able to go beyond previous work and identify how IMTs function as a single unit.

“Our study will research how IMTs work using two relatively new concepts: human-team interaction, which focuses on how individuals interact with teams as a whole, and team-machine interaction, which looks into how teams work with tools and technologies,” Peres said. “We will focus on actual emergency responders as they work through realistic simulations at a variety of training centers.”

By working with real responders in true-to-life emergency scenarios, the research team’s findings should be highly applicable to real-world situations. The project will also serve as a proof of concept for human-team interaction and team-machine interaction, and their findings provide the first step to better understand how people, teams and technologies interact in high-stakes and time-sensitive situations. Research findings will have applications beyond emergency response and contribute to knowledge in fields like social and organizational psychology and systems engineering.

Another benefit that could come from this work lies with the responders who will participate in the study, many of whom are part of government agencies tasked with keeping the public safe. These agencies would be able to take this study’s findings and put them to work to improve their emergency response plans right away. In addition, the more in-depth findings that will come later will help improve training of emergency responders and provide useful information for policymakers to improve local, state and national preparedness guidelines and systems like the National Incident Management System.

This grant is part of NSF’s Early-concept Grants for Exploratory Research (EAGER) program, which is meant to help develop promising early-stage research ideas. Researchers will use NSF-funded Texas A&M ADVANCE Center to recruit participants from various underrepresented populations, such as women, minorities and people with disabilities. 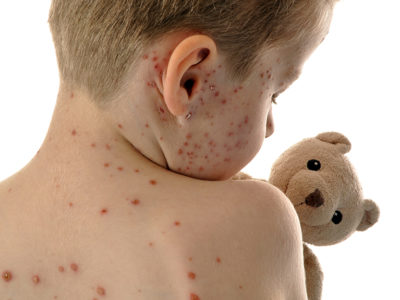