More than 150 fourth-year medical students at Texas A&M Health Science Center learned where they will begin the next phase of medical training, known as residency; and ultimately, what specialty in the vast field of medicine their future holds on Friday, March 21. With four years of medical school nearly behind them, the event is an annual rite-of-passage for the nation’s future physicians, often filled with celebration and emotion as they are surrounded by classmates, friends and family for the big reveal.

More than 150 fourth-year future Aggie doctors opened envelopes together on March 21 to find out where they will begin their medical training. Known as “Match Day,” the event is celebrated nationally, with more than 16,000 medical students across the U.S. participating.

Known as Match Day, more than 16,000 medical students across the nation simultaneously opened envelopes to find out where they will conduct their residency for the next three to seven years, marking the progression from student to practicing physician. Early in their final year of medical school, students apply to residency programs of interest, attend interviews and rank their preferred medical specialty and location of training programs, followed by months of anticipation leading up to Match Day.

Residency spots are highly competitive, with only 94.4 percent of medical students matching nationally. As a result of significant growth in the past five years, more Texas A&M medical students than ever before participated this year, matching above the national average with 97 percent.

“Today marks an important milestone for the nation’s future physician workforce,” said Paul Ogden, M.D., interim dean of the Texas A&M College of Medicine. “We celebrate this achievement in our students’ academic careers and look forward to their growth and development throughout their residency programs and into the practice of medicine.”

In response to the state’s critical shortage of primary-care doctors, the Texas A&M College of Medicine has placed particular emphasis on this specialty with more than half – 92 out of 157– future Aggie physicians placing in primary care residencies this year, including programs in: emergency medicine, family medicine, internal medicine, pediatrics, medicine-pediatrics and obstetrics/gynecology; followed by anesthesiology (13), psychiatry (12), and diagnostic radiology (7).

Additionally, nearly half of the Texas A&M graduating medical students will serve their residencies in Texas. Significant, as studies show that the majority of physicians establish their practices in the state where they complete their residency program.

“Texas A&M is filling a critical need and supplying the state with a well-trained, diverse health care workforce,” Ogden said. “This trend indicates that we are continuing to produce exceptional primary care and specialty physicians, many of whom will stay in the state to practice medicine, and in turn, improve the health and wellness of Texans.” 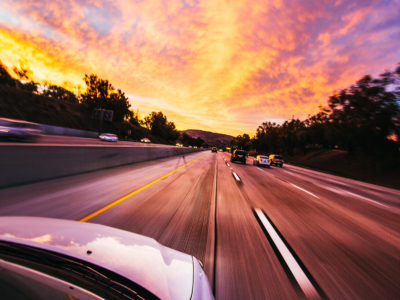 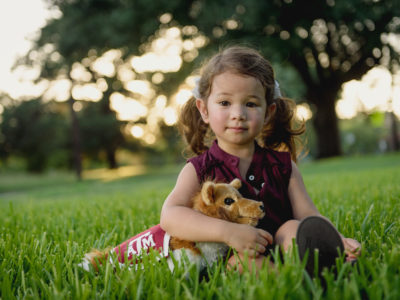 7 ways to raise a well-rounded child 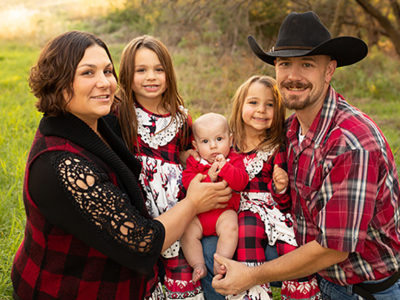