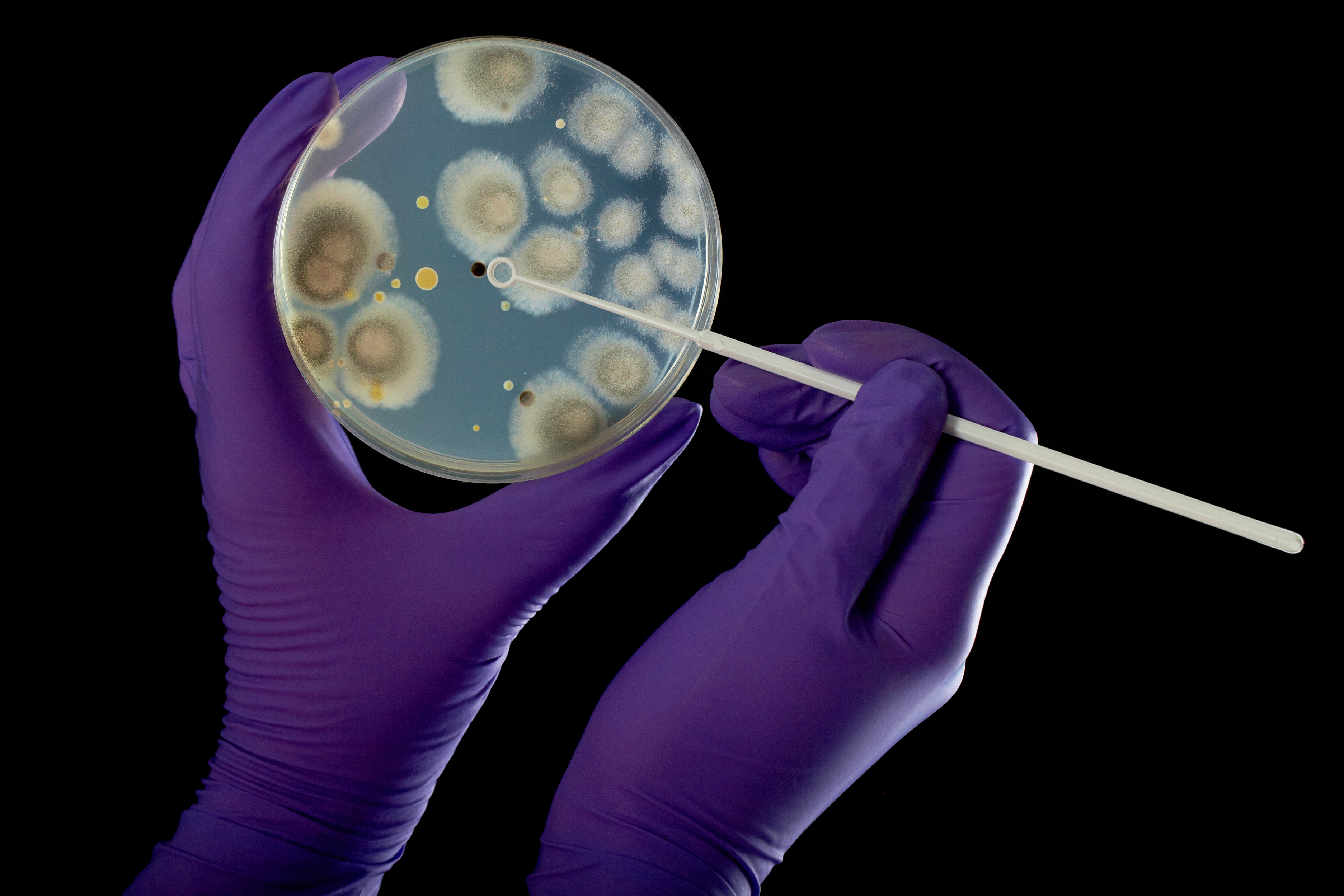 The fungus among us: How engineered baker’s yeast may crack the code for new treatments

Researchers are optimistic about new strategies to cure human ailments caused by fungal pathogens, thanks to a lab-engineered strain of simple baker’s yeast.

Candida. Athlete’s foot. Aspergillosis. Black mold. From the pesky to the deadly, fungi and other eukaryotic parasites may get less press than viruses and bacteria, but they’re nothing to sneeze at. In part, their very real danger is due to how much we have in common with them. But thanks to a lab-engineered strain of simple baker’s yeast, researchers at the Texas A&M Health Science Center College of Medicine are optimistic about new strategies to cure human ailments caused by fungal pathogens.

“Fungi, as life forms, are more like us than bacteria are, and that poses treatment problems” said Vytas Bankaitis, Ph.D., a researcher in the college’s Department of Molecular and Cellular Medicine. “These organisms are eukaryotes, as are humans, which means that they share structures like nuclei and mitochondria, and their biochemical architectures are very similar to ours. Because they’re less foreign, we can’t kill them as easily. Drugs directed against eukaryotic pathogens aren’t good at discriminating between the fungus and its host.” 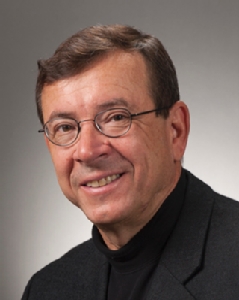 “Fungi, as life forms, are more like us than bacteria are, and that poses treatment problems,” says Vytas Bankaitis, Ph.D.

Bankaitis’ team, working alongside colleagues from a number of U.S. and Canadian institutions, are developing new ways to rapidly screen thousands of chemicals for their potential to treat parasitic diseases. The experimental foundations of these efforts, which are now being translated into medical applications, were featured in the January issue of Nature Chemical Biology and in the journal Science.

“We created yeast strains that express pathogen genes, turning them into a tool for identifying small molecules that would block a pathogen’s ability to harm other cells,” Bankaitis said. “In this way, we can more easily determine whether potentially helpful chemicals are inhibiting the desired target gene, while also determining whether they have any ‘side effects’ that would harm the cells we’re trying to protect. This will help researchers more efficiently identify compounds that might be of value in future drug development.”