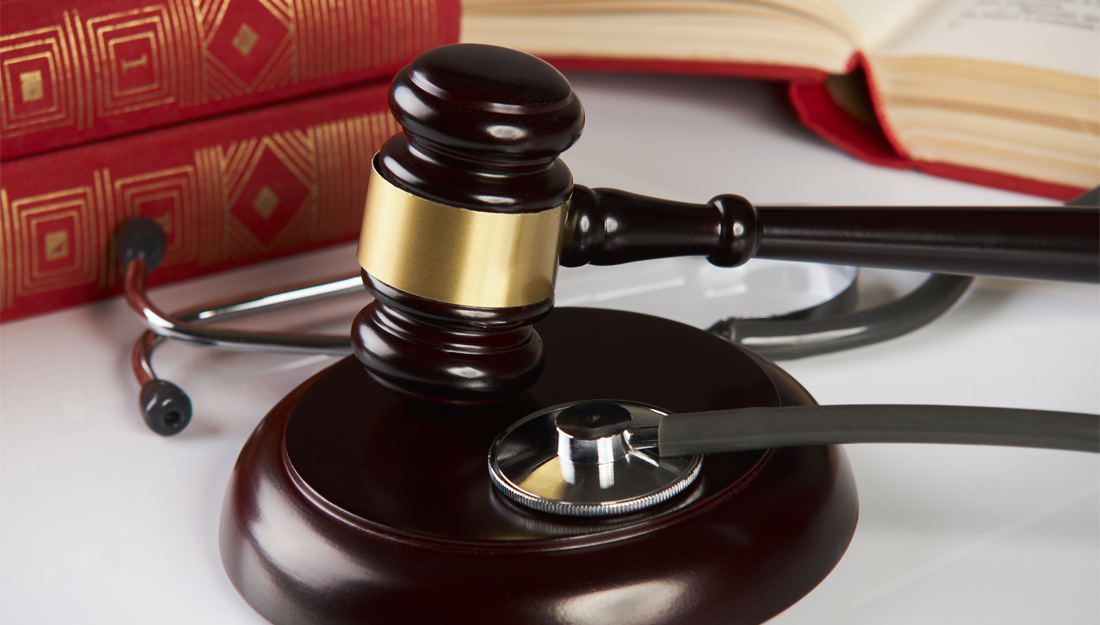 The public health laboratories of democracy

For better or worse, laws touch every aspect of our lives. They touch the products we use, the roads we travel, the air we breathe and water we drink. Laws shape the communities we build, the places we work and the health care that we receive. They influence interpersonal relationships, the loans used to buy houses and the education of our children. Laws can tax undesirable behaviors or incentivize desirable ones. Laws ultimately define what actions and behaviors are, or are not, permitted.

“Given this ubiquity, laws possess profound potential to affect the health of populations by shaping our communities, collective behaviors and the social context of individual decision making,” said Cason Schmit, JD, research assistant professor in the Department of Health Policy and Management at the Texas A&M School of Public Health. “At its core, public health law practice is about understanding the powers and limitations of governments to promote population health.”

Although population health is a central focus for public health law, it is not the only important consideration. Policymakers also use laws to codify and enforce social values and ethics. Questions of ethics are seldom easy, as they frequently involve competing values. For example, another subject Schmit has researched is the recent implementation of electronic health records that sparked furious public debate over whether laws should permit governments to use individual health information to promote the public health. This debate pits individual liberty (in other words, patient privacy) interests in direct conflict with the social good interest in utilizing health information to promote public health.

Schmit’s research shows that states have enacted thousands of laws regulating health information and that many state health information exchange laws do not address recommendations in published literature. By understanding the impact of these laws, policymakers will be better informed when making difficult decisions involving competing social values. For example, a policymaker balancing competing values of privacy and data sharing would be better informed with data on the impact of state laws with different consent models for health information exchange.

According to Schmit, while laws have the potential to promote public health, the ultimate impact of laws often is poorly understood and difficult to anticipate. “However, variations in state and local laws enable public health law researchers to better understand the intended and unintended effect of laws,” he said. “Indeed, the very fabric of our republic supports data and evidence in public health law practice.”

“Former U.S. Supreme Court Justice Louis Brandeis noted that federalism permits each state to act as a laboratory and experiment with novel policies without putting the rest of the country at risk,” Schmit said. “Justice Brandeis’ analogy invokes the scientific method and implies the result of each policy experiment should inform the policymaking process of other governments.”

The reality is that the sum of all state, tribal, territorial and local governments represent thousands of individual laboratories of democracy in the United States. Collectively, these policy laboratories provide opportunities to collect data and learn about the impact of public health law.

Public health law researchers have a vital role in informing policymakers by providing data about whether a policy option might work, or providing context for difficult decisions involving law, ethics and competing social values.