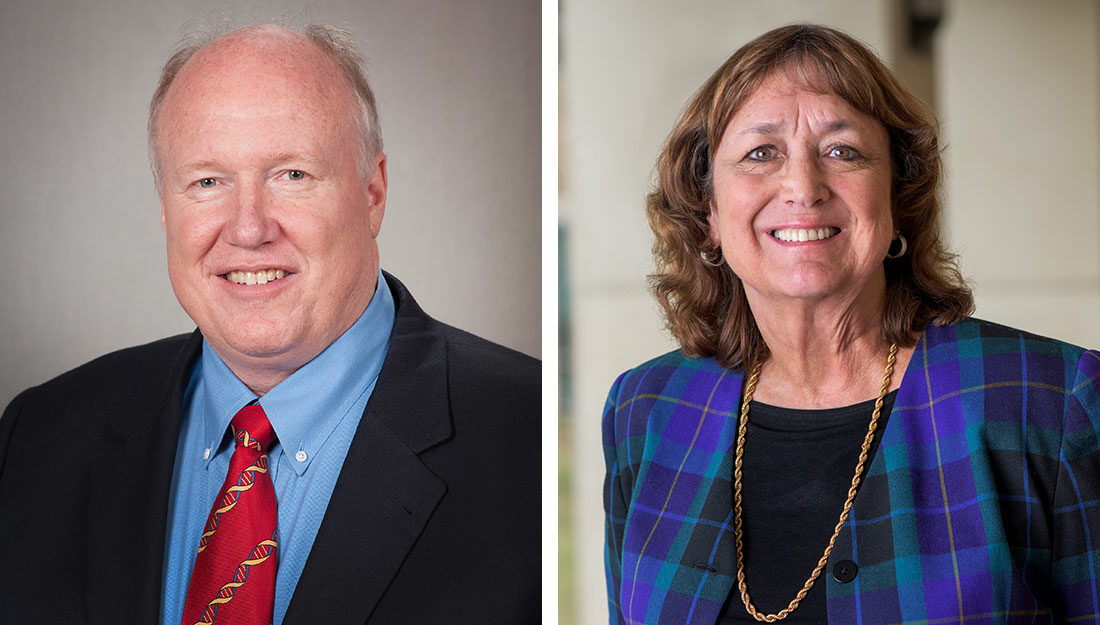 Bolin first joined Texas A&M Health in August 2001 as an assistant professor in the School of Public Health’s Department of Health Policy and Management where she advanced to associate professor in 2007 and finally, added her role as professor in the College of Nursing in a joint appointment just two years later.

For more than a decade Bolin served as the director of the Southwest Rural Health Research Center, a nationally recognized and federally funded center established to address the needs of rural and underserved populations of Texas and the nation. Her dedication and service in leveraging resources in higher education to positively influence the health care landscape across the lifespan remains evident in Bolin’s continued efforts as the college’s associate dean for research.

Within the last three years, her expertise in health policy, patient advocacy and interdisciplinary collaborations have supported exponential growth in outreach initiatives and extramural research grant funding. Since accepting the associate dean role in 2018, the total amount of grant funds awarded to nursing scientists within the college has more than quadrupled, supporting innovative approaches to addressing health disparities and reducing barriers to quality patient care.

Bolin’s experiences, both as a registered nurse in various states and as a former attorney, offer a unique foundation that is translated to her teaching style, fostered in the mentoring of post-doctoral research assistants and demonstrated in her overall commitment to enhancing quality of life for those with chronic disease.

“The service and leadership demonstrated by Dr. Bolin and her efforts to advance research are to be commended,” said Nancy Fahrenwald, PhD, RN, PHNA-BC, FAAN, dean and professor of the college. “Her insightful guidance, tenacious spirit and genuine care for serving others brings excellence to every project and inspires those around her.”

An Aggie through and through, Threadgill received his BS in zoology in 1983 and his PhD in genetics in 1989 from Texas A&M. Threadgill later joined the College of Medicine as a faculty member in 2013.

Threadgill currently serves as the director of the Whole Systems Genomics Initiative at Texas A&M, a faculty conceived program that both defines the future of genomic science and enables researchers to address some of the most pressing challenges of modern society.

His current research interests focus on cancer genetics, epidermal growth factor receptor, quantitative genetics and genetics to environmental response. His laboratory uses the mouse as an experimental genetic model to research the various factors that contribute to differences in health and disease among individuals.

About the Regents Professor Award

As the highest honor bestowed by The Texas A&M University System on faculty members, the Board of Regents honors individuals at the rank of professor or equivalent whose distinguished performance in teaching, research and service has been exemplary. The Regents Professor Award acclaims the meritorious performance worthy of recognition for the impact these faculty have on not only their institution or agency, but also the community, the state of Texas and beyond.

The selection process for this award begins with a call for nominations by the chancellor. Final nominations are given to each system chief executive officer. Then, they conduct a system-level review which consists of academic vice chancellors and past recipients of the awards. Nominations are then forwarded to the chancellor and the board for final approval. 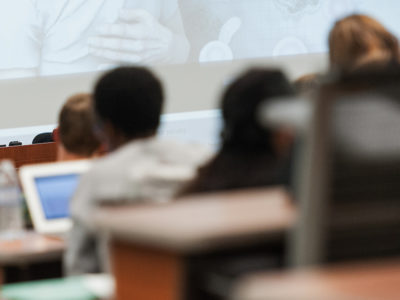 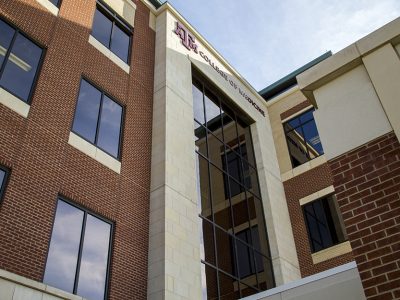 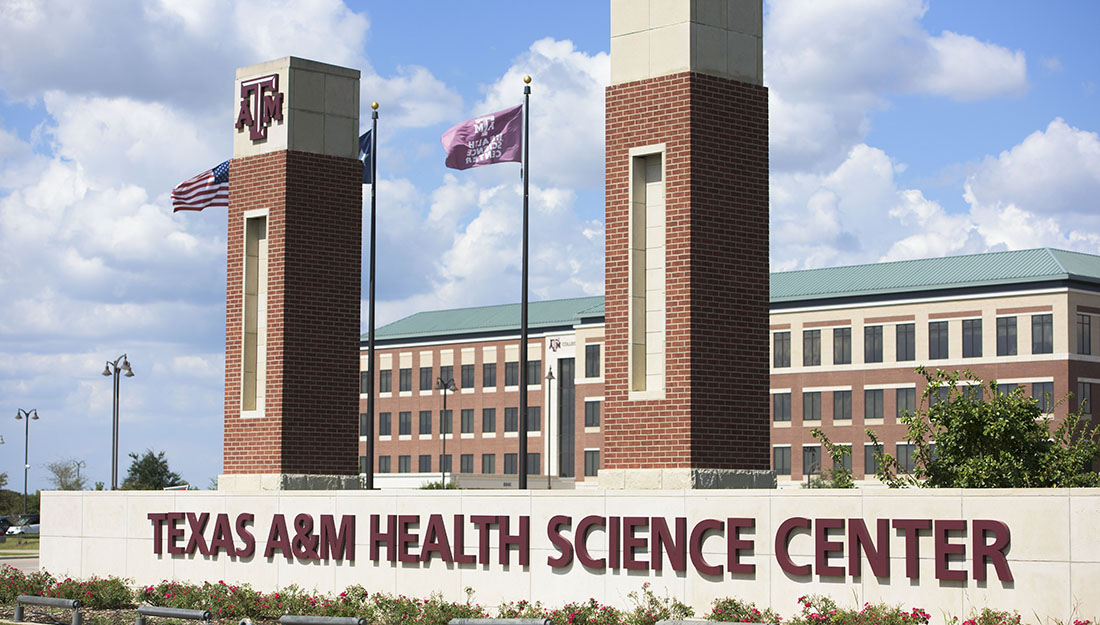