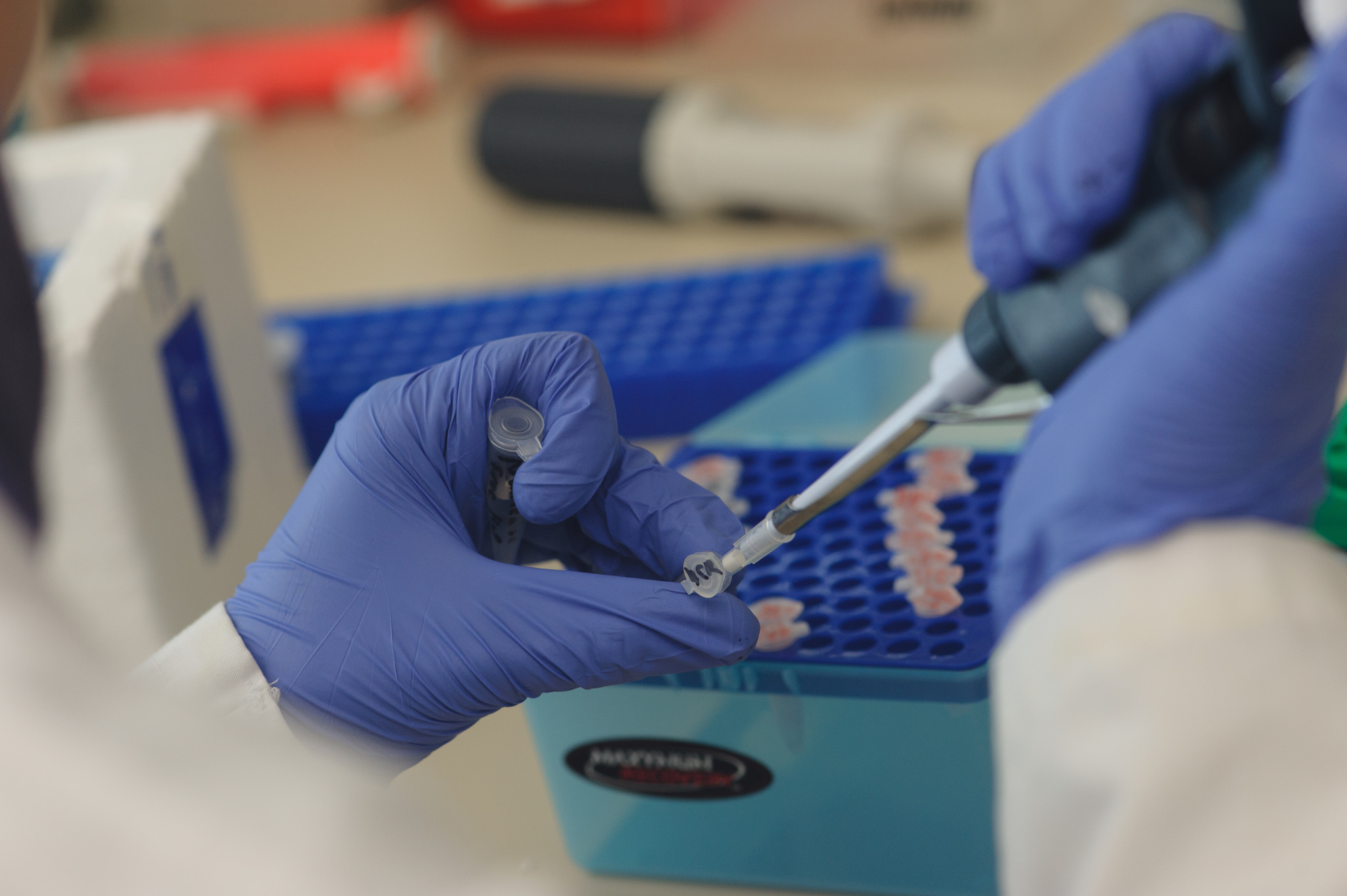 As a physician in his native Japan, Koichi Kobayashi felt he had a direct impact on the patients he treated. But he believed there had to be a way to have a wider impact – a way to reach people around the world.

As a result, Kobayashi – who holds both an MD and a PhD – decided to switch from treating patients with immunology-related diseases to trying to find new cures for such diseases.

His desire to pursue immunology research led Kobayashi to the United States, where he did a postdoctoral fellowship at Yale University School of Medicine and then spent eight years at Harvard Medical School before joining the Texas A&M College of Medicine in 2012.

As a researcher in the College of Medicine’s Department of Microbial Pathogenesis and Immunology, Kobayashi is part of a team that is trying to understand the basic mechanisms of how the immune system works.

This knowledge could be used to develop new treatments for an array of diseases, including multiple sclerosis and inflammatory bowel disease (IBD), which presents as either Crohn’s disease or ulcerative colitis. It also has broad implications for infectious diseases such as tuberculosis.

Kobayashi is working in a variety of areas, but one he is perhaps most noted for is his research related to Crohn’s disease, which is the most common form of inflammatory bowel disease. Crohn’s disease is genetically related and there is no effective cure. Anti-inflammatory drugs can help control the symptoms, but the illness typically re-occurs, repeatedly. Long-term use of anti-inflammatory drugs to minimize this acute disease can have a variety of side effects.

While he was at Harvard, Kobayashi discovered a function of a gene called NOD2 that is particularly associated with Crohn’s disease in the small intestine.

“If there is a mutation in this gene, the small intestine can’t control bacterial flora,” Kobayashi explains. “This means the intestine will have more bacteria in it, and it is more susceptible to Crohn’s disease.”

To conduct further research on the relationship between NOD2 and Crohn’s disease, Kobayashi developed an animal model of Crohn’s disease with mice that lack the NOD2 gene. By using this mouse model, Kobayashi hopes to be able to identify fundamental mechanisms that lead to Crohn’s disease, which in turn will help in the development of new ways to treat the disease.

James Samuel, PhD, professor and chair of the Department of Microbial Pathogenesis and Immunology, says he was delighted that Kobayashi decided to move his laboratory to Texas A&M.

“Bringing in someone like Dr. Kobayashi really establishes our credibility in the world of innate immunology,” Samuel says. “He has a stellar publication record in some of the most prestigious journals and is making a significant contribution to the basic understanding of immunology.”

Samuel says Kobayashi’s recruitment was part of a larger plan to build a team of investigators who study the broad field of innate immunity. The innate immune system is programmed to recognize common signals from invading pathogens and activate the body’s response to them.

Another new member of this team is Robert Watson, PhD, MPH, who recently joined the department from the University of California, San Francisco. Watson is trying to understand the mechanisms by which the bacteria that causes tuberculosis is able to modulate the innate immune response to establish an infection. He joins two other tuberculosis researchers in the department – Jeffrey Cirillo, PhD, and Regents Professor David McMurray, PhD

“We are trying to bring together a collection of investigators who enhance our ability to complete at the national level in the area of innate responses to infections and other diseases,” Samuel says. He notes that these researchers are part of a growing interdisciplinary group of immunologists that is forming across Texas A&M University.

Since leaving the clinic for the research bench, Kobayashi says there will only be one drawback if his research ultimately leads to new treatments – he won’t get to see the impact on patients firsthand.

“But I will know the impact by the number of patients with these serious diseases who are able to be treated,” he says with a smile. 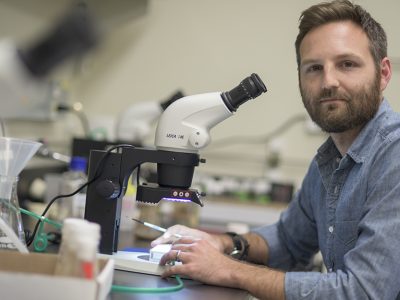 Studying the interaction between immune and metabolic responses 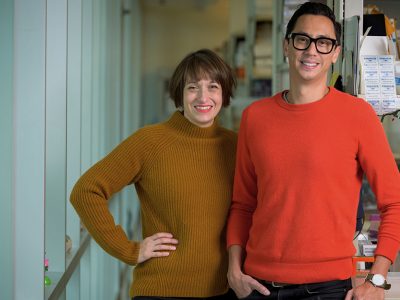 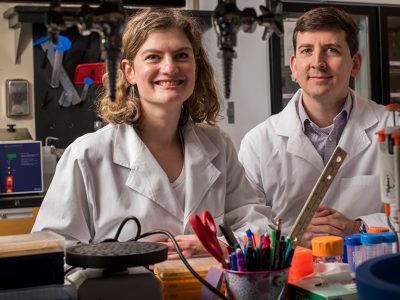 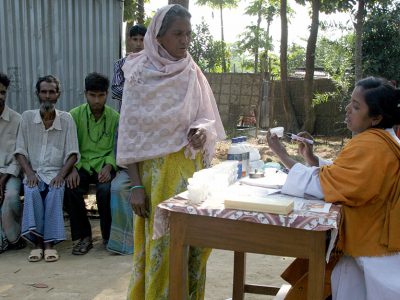