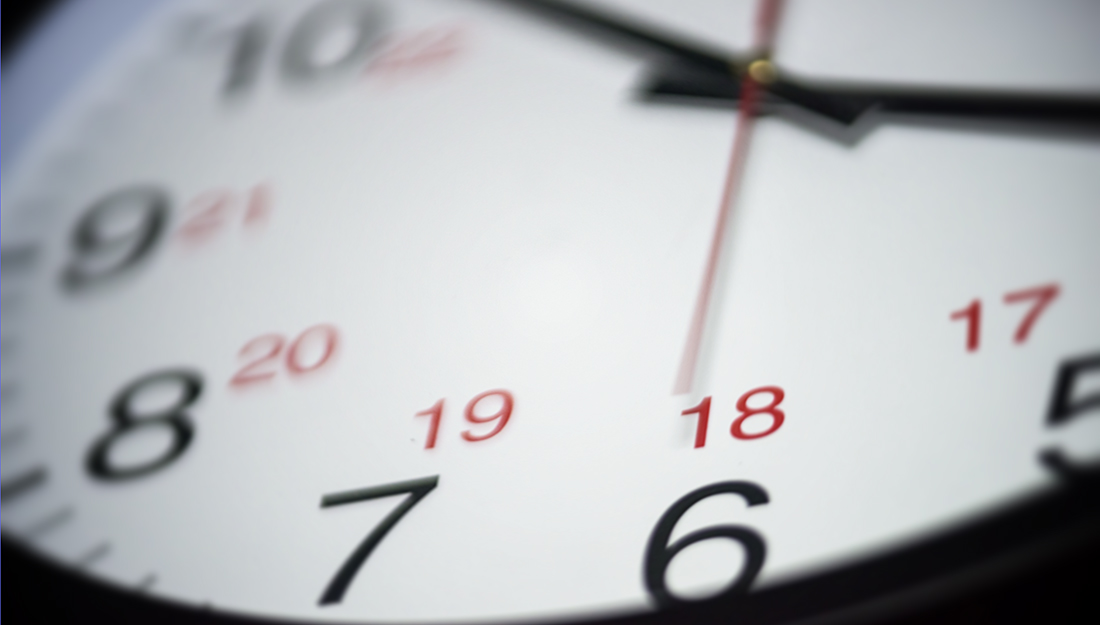 About 15 million Americans don’t have a typical nine-to-five workday, and many of these—nurses, firefighters and flight attendants, among many other professions—may see their schedule change drastically one week to the next. As a result, these shift workers’ biological clocks, which keep track of the time of day, cannot keep accurate time, potentially making the negative effects of a high fat diet on metabolic disorders even more pronounced, according to new research published in The FASEB Journal.

“It’s been difficult to tease apart cause and effect in this situation, because when sleep is disrupted, eating habits tend to be altered as well,” said David Earnest, PhD, professor at the Texas A&M College of Medicine’s Department of Neuroscience and Experimental Therapeutics and lead author of the article. “However, using animal models, we were able to show here that it really was alterations of biological clock timekeeping that caused these effects.”

Biological clocks are located in virtually all cells in the body, controlling circadian rhythms, the 24-hour cycles that regulate the timing of sleepiness, hunger and many other physiological processes, including inflammation and metabolism.

Earnest’s earlier research indicated that when the internal clock is completely disrupted—meaning it can’t keep time at all—there is a cascade of problems, especially to how the immune cells mediate inflammation. The current research indicates that shift work has similar effects on immune cell clocks and their inflammatory responses.

Earnest and his team, including Robert S. Chapkin, PhD, Texas A&M Distinguished Professor and deputy director of the Center for Translational Environmental Health Research, and Robert Alaniz, PhD, research assistant professor at the Texas A&M College of Medicine, used a model of shift work in which cycles were reversed every five days. “The body just can’t keep up with that kind of disruption,” Earnest said.  “The same effects are likely true any time there is a routine change in schedule, like what we call ‘social jet lag,’ where people stay up late on the weekends and then have to shift back to an earlier schedule during the week for work or school.”

Although the study focused on immune cells, the implications go far beyond fighting off invading pathogens. Instead, altering our internal clocks exacerbates inflammatory responses that lead to the development of metabolic disease, including obesity and diabetes. Related research in his lab has indicated that shift workers may be at higher risk of severe stroke.

Compounding the problem may be what people partying or working at night choose to eat. Fatty foods can cause the clock to lag further behind normal time, imposing mistimed cycles on many body processes.

These results indicate possible ways to reduce inflammation and help shift workers avoid some of the metabolic effects of their schedules. “We hope that we can find therapeutics to cancel out some of the problems caused by circadian rhythm disturbances,” Earnest said. “There are many people who are required to function well on irregular cycles, and if we can find a way to cut down the inflammation this causes, we may be able to minimize the long-term effects.” 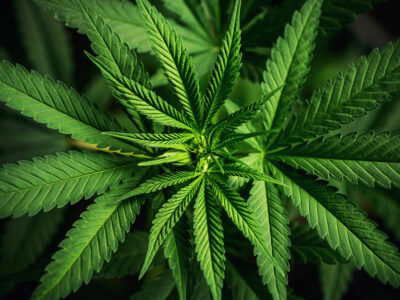 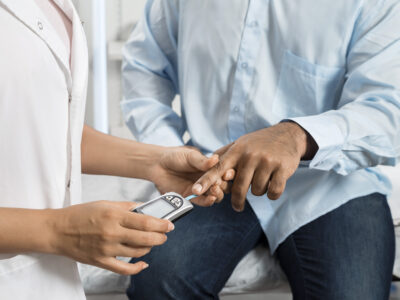 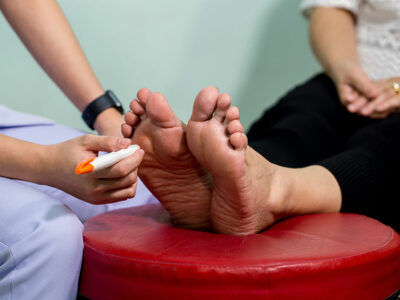