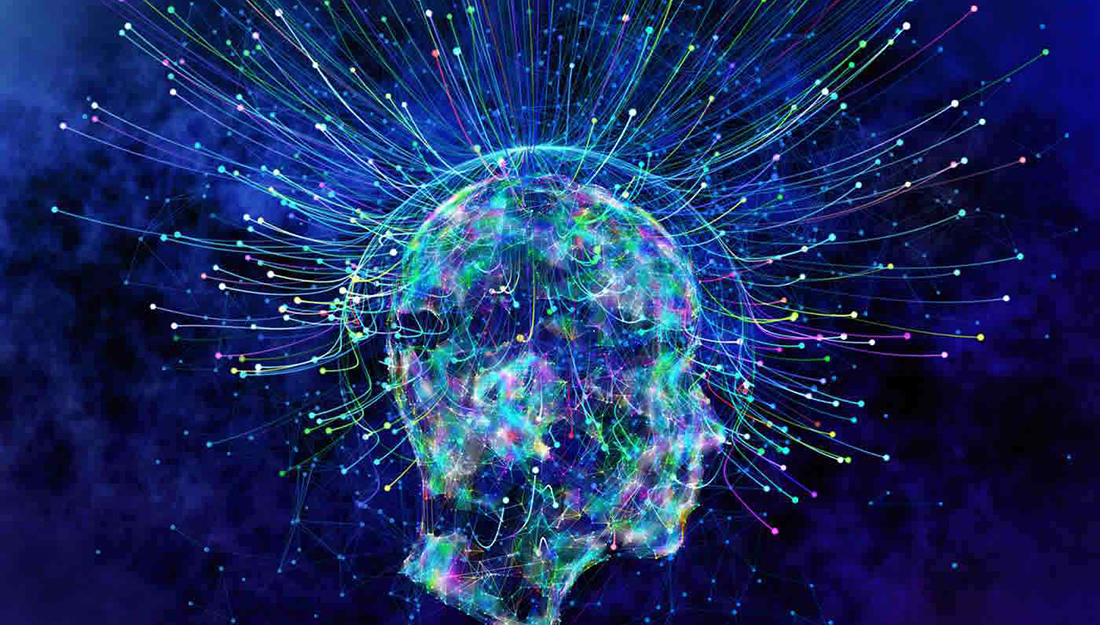 A common distress among people who are addicted is the pressing urge to acquire their substance of abuse, be it alcohol or drugs. Thus, targeting connections in the brain that coordinate compulsive behaviors could be a solution to overcoming these intense cravings.

Using alcohol as addictive agents for animal models, Texas A&M researchers have recently discovered a microcircuit in a brain region called striatum that might regulate the drive towards excessive alcohol consumption. They reported their findings in the journal Neuropsychopharmacology earlier this year.

The striatum is part of a larger pathway in the brain that controls voluntary movements. Nerve endings from the midbrain supply the striatum with copious doses of a neurochemical called dopamine that is a major player in addiction. Studies show that exposure to addictive substances like alcohol can alter dopamine function and affect the normal working of this dopaminergic pathway.

“Addictive substances can highjack the brain’s dopaminergic system,” said Jiayi (Ada) Lu, MD, graduate student at Texas A&M College of Medicine and primary author of the study. “If these substances are used continuously, they can increase dopamine levels in the brain high enough to cause addictive behaviors.”

Specialized cells called medium spiny neurons (MSNs) make up most of the striatum. They either express the D1 or D2 type of dopamine receptors. D1 MSNs initiate goal-directed movements or behaviors via the “go” pathway whereas the D2 MSNs inhibit the same movements or behaviors via the “no-go” pathway. Hence, MSN-regulated pathways have been implicated in behaviors related to addiction.

Also, MSNs receive connections from many parts of the brain including the cortex. Much like the volume knob on a radio can change the intensity of sound but not its tone, dopamine via their receptors can turn the connection strength (or synaptic strength) between MSNs and their cortical inputs up or down to influence drinking behavior. In particular, experimentally enhancing synaptic strength between cortex and D1 MSNs increases alcohol-seeking behavior in animal models.

By influencing the way dopamine is regulated in the striatum, addictive substances can also alter connection strength between cortical inputs and D1 MSNs, however, the mechanisms are unknown. Lu’s study addresses this research gap by zooming into cortical-MSN synapses that are enriched with dopamine receptors. “I hoped to dissect the cortical-MSN synapse based on dopamine receptor expression, patterns and combinations,” she said.

Using a combination of optogenetics and transgenics, she found that even in animal models that were teetotalers, synaptic strength between D2-expressing cortical inputs and D1 MSNs were naturally stronger than all other dopamine receptor-expressing cortical-MSN connections. Furthermore, in alcoholic animal models, this “D2-D1” connection was further strengthened suggesting that alcohol was influencing this circuit more than others.

According to Lu, her findings have direct biological relevance in addictive behaviors: “Excessive alcohol consumption particularly affected the strongest (D2-D1) synapses which is an interesting result because it makes sense at the behavioral level,” she said. “They kind of promote the go pathway, and as a result, people with alcohol use disorder cannot really stop recurrent drinking.”

Lu noted that D2-D1 connections may not be affected only by alcohol, and it is possible that this circuit is influenced by other addictive drugs. If so, inhibiting the D2-D1 circuit may help curtail addictive behaviors in general. “We hope that in the future, our results on the striatal D2-D1 circuit will contribute to identifying new therapeutic targets for addiction,” she said.

Lu was a co-author of a related study released last year, with Jun Wang, MD, PhD, assistant professor at the College of Medicine, as the corresponding author, that was selected as a Stat Madness contender in March 2019. Stat Madness is a bracket-style contest that celebrates the best ideas in biomedical science published in the past year. The research was funded by the National Institute on Alcohol Abuse and Alcoholism (NIAAA) and the Texas Research Society on Alcoholism.