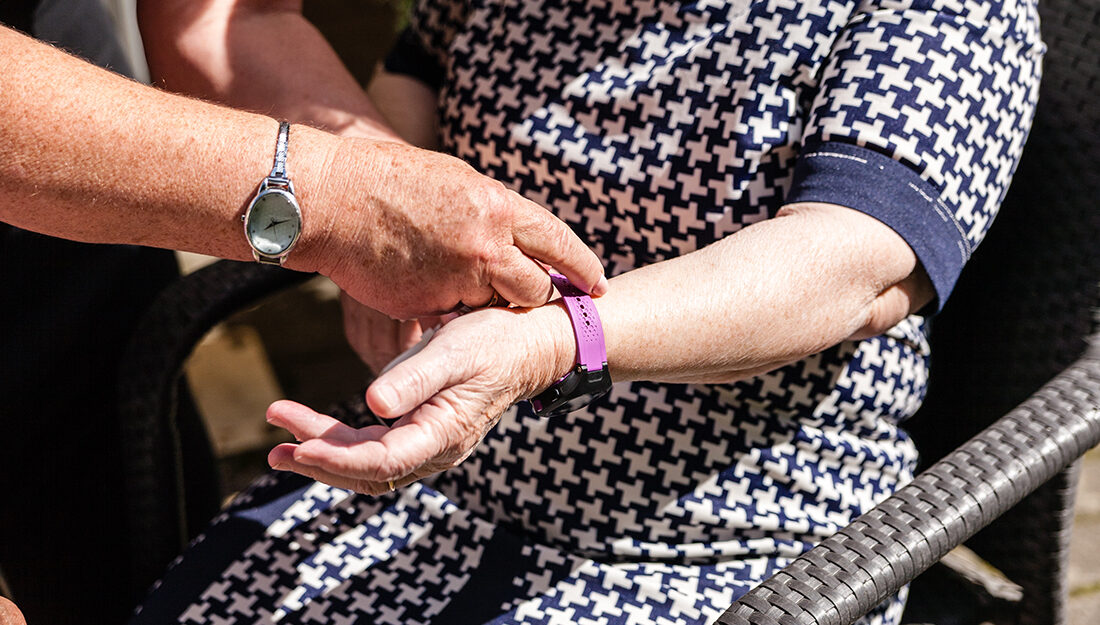 Study shows caregivers of those who used fall alert devices were much younger, less likely to be paid and providing fewer hours of care than those who did not use them
March 9, 2021
Facebook0Tweet0

The falls alert device commercial used to be a mainstay in television marketing, with many people able to recite the iconic line about falling and not being able to get up. However, falls alert technology has progressed and now includes several types of wearable electronic devices powered by microprocessors that can be worn as accessories or embedded in clothing that send and receive data via cellular or internet networks. This technology can be lifesaving for care recipients and their caregivers, and the medical alert systems market is expected to be worth $9.6 billion by 2025.

The team used an online survey collected from 626 paid and unpaid caregivers that was targeted to resemble the U.S. population. Caregivers were older than 18 years, either paid or unpaid, and provided at least eight hours of care for at least one person older than 50 years living in a home environment.

The survey asked participants how they perceived the usefulness of technology in caregiving based on six items that included how the technology reduced caregiving burden, enabled the care recipient to live more independently, and improved communication with the care recipient’s health care team. Additionally, the study asked participants their attitudes and perceived value of specific caregiving technology including wearables, cameras and alerts that allowed easy communication, emergency calls, health conditions tracking, falls alerts, location notifications and fall risk alerts.

The average caregiver was 58 years old with the majority non-Hispanic white females from urban areas with some college or higher education. Care recipients were, on average, 74 years old and approximately 23 percent were diagnosed with dementia. In addition, a little more than half the participants had a household income of less than $50,000 in 2018 and reported some level of financial stress.

Contrary to their original hypothesis, the team found that fewer caregiving hours were associated with the use of fall alert wearables by care recipients. This is perhaps due to the longer durations of time that the care recipient is left unsupervised by their caregiver.

The results of the survey aligned with those of recent studies showing that a greater likelihood of adoption and use of falls alert wearable technology was more likely among care recipients with dementia, who are at high risk for falls due to their cognitive and physical capacities.

As a result of the study, the team recommends future studies that include more information on the types of technology and how they are being used. “Future research using in-depth interviews with caregivers to explore the nuances of technology adoption would be instructive for understanding more about the context driving our quantitative research findings,” Ory said. “Despite these limitations, we believe our data and analyses provide important new information on how caregivers’ attitudes and values about technology influence adoption about the use of fall alert wearables for the protection and safety of their care recipients.” 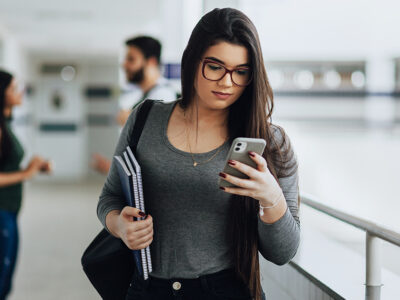 Using ergonomics to help reduce pain from technology use