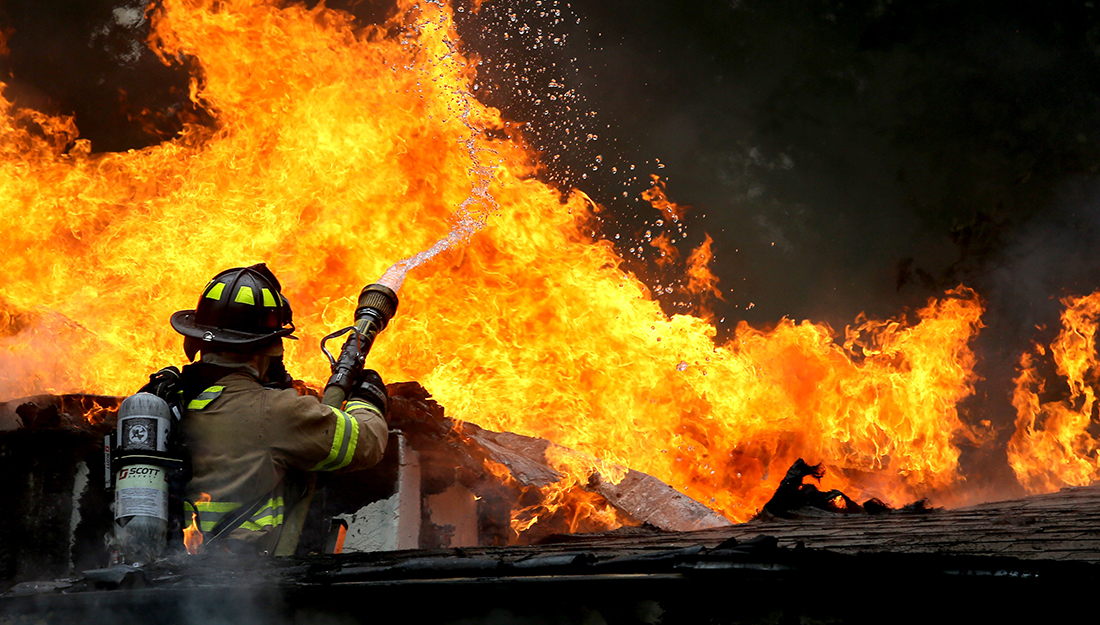 What firefighters can tell us about PTSD risk

Understanding traumatic stressors can inform interventions for all of us

Firefighters are exposed to a range of potentially traumatic stressors in their jobs, and many cope perfectly fine. However, a not-insignificant percentage of them develop post-traumatic stress disorder (PTSD) and Texas A&M researchers are trying to figure out why—and what they can do to help.

Suzy Gulliver, PhD, a licensed clinical psychologist at Baylor Scott & White Health and a professor at the Texas A&M College of Medicine, has been both researching and providing clinical care for firefighters for nearly two decades. “Although some studies suggest that firefighters are at increased risk for mental health problems, others suggest unusual resilience,” Gulliver said. “We want to find out more about the reactions of these workers with immediate occupational exposure to trauma.”

Gulliver sees the full range of reactions, with firefighters coping with the same trauma in different ways, some better than others. “Some of them are staying quite healthy, some are experiencing symptoms and coming out of it and some displaying a full case of PTSD and not coming out of it,” she said. “Luckily, that last group is the smallest.” She estimates that about 22 percent of firefighters will experience PTSD at some point in their careers.

For many firefighters, though, their working life has included other potentially traumatic experiences. “Many firefighters are American military veterans,” Gulliver said. “Understanding that someone who is on their second or third high risk occupation is something we should think about as a society.”

One thing that might help protect firefighters from post-traumatic stress is that they are in fairly stable working groups, sometimes staying together for 20 years or more, from training through retirement. They live together at the station during their 24- to 48-hour shifts and often form close bonds. “Peer support is incredibly important,” Gulliver said.

In fact, it is when there is a meaningful decline in the camaraderie of a unit that Gulliver becomes concerned. “It’s the social isolation, combined with self-blame, that puts people at real risk,” she said. “On the other hand, we can train firefighters to be able to identify fellow firefighters in distress and connect them to care, and this approach has worked very well.” Observed changes in a firefighter’s temperament, health behaviors, and job performance can alert a concerned firefighter about a mental health issue in a peer. For instance, the firefighter who used to be easy going, a daily runner and always punctual who is now quiet and withdrawn, sedentary and late for shift change should prompt fellow firefighters to check in with him or her.

This kind of intervention may be especially important when a station encountered a certain threshold of suicides. Even responding to calls in which a stranger has committed suicide can put firefighters at increased risk of PTSD or of attempting suicide themselves.

Gulliver believes that what she’s learning about firefighters coping with trauma can have broader implications. “They run into burning buildings, which is pretty incredible, and make a contribution above and beyond, so we need to do what we can to help them,” Gulliver said. “But if this work is replicated, it will inform how all of us deal with trauma.”

Gulliver’s research has been funded by grants to Baylor Scott & White Health and Texas A&M through the National Institute of Mental Health (NIMH), the Federal Emergency Management Agency (FEMA) and the Hogg Foundation. 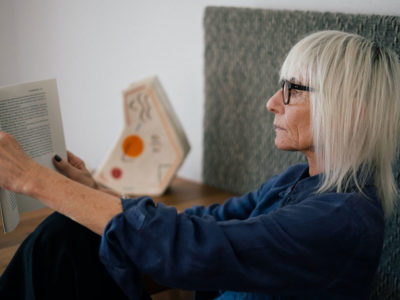