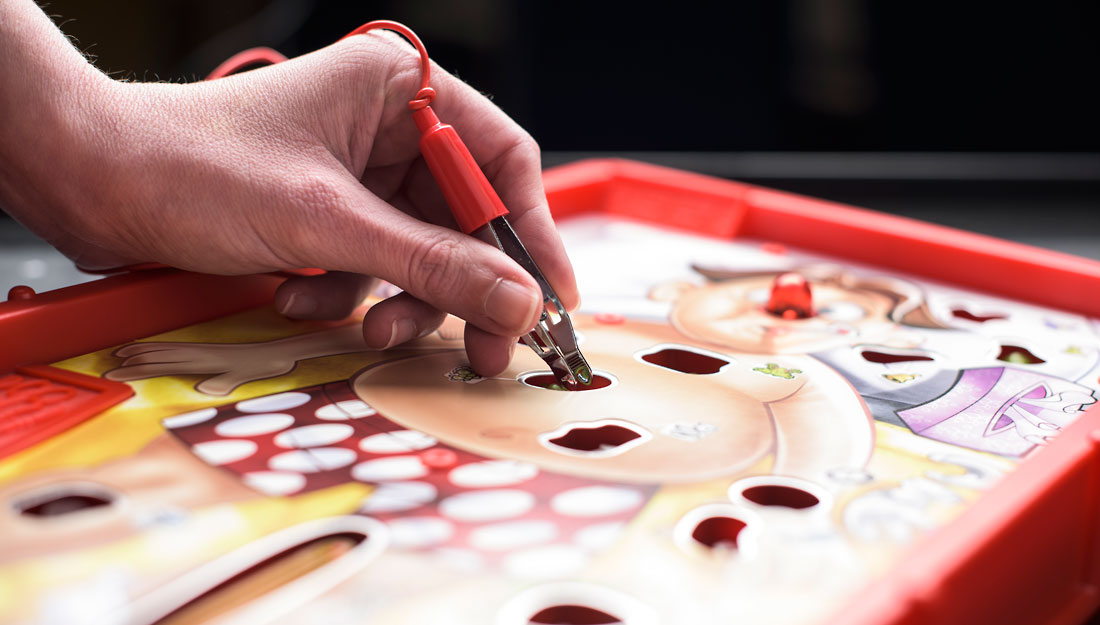 What is precision medicine, and why does it matter?

On the precipice of changing medical care, physicians will soon be able to choose the appropriate treatment based on patient genome predictions.
November 13, 2015
Facebook0Tweet0

With the possible exception of newborn identical twins, no two people are alike, so it should come as no surprise that practicing medicine can be more of an art than a science as practitioners use the best tools at their disposal to treat patients.

Even in the case of a simple bacterial infection like strep throat, although everyone who tests positive gets an antibiotic, the physician determines which drug to prescribe based on a number of a factors, including the patient’s age, weight and known allergies.

Precision medicine, defined by the National Institutes of Health as “an emerging approach for disease prevention and treatment that takes into account people’s individual variations in genes, environment, and lifestyle,” takes this approach one step further.

“The community realized it is not so much personalization that is needed so much as the precision with which you apply the medicine.”

“Precision medicine in many ways is a rebranding of the more-familiar term ‘personalized medicine,’” said David Threadgill, PhD, professor and holder of the Tom and Jean McMullin Chair of Genetics in the Department of Molecular & Cellular Medicine in the Texas A&M Health Science Center College of Medicine and director of the Texas A&M Institute for Genome Sciences and Society. Personalized medicine fell out of favor because, physicians argued, all medicine is and should be personal. “The community realized it is not so much personalization that is needed so much as the precision with which you apply the medicine,” Threadgill said. “Precision is taking a step back from every individual and instead looking at groups that have similar symptoms and molecular changes.”

Essentially, precision medicine will gather an enormous amount of data—the structure of different proteins, presence or absence of different chemicals in the body, genomics, structure of cells—about each patient and determine the best approach for both disease prevention and treatment.

In January, President Barack Obama announced his Precision Medicine Initiative and asked Congress to appropriate $215 million to fund it for the first year, which began on the first of October. The initiative will recruit one million volunteers of all ages who will share their health data and lifestyle habits and undergo a genetic screening. This information will help scientists identify the biological reasons behind people’s different responses to commonly used therapeutics: a field called pharmacogenomics. It may also help quantify risks for a wide range of diseases by looking at the interaction of genetics, environment and various biological markers.

Right now a number of factors have come together to make this possible. First, mobile health technologies let us track everything from our activity levels and sleep patterns to our heart rates and blood pressure. These can then be compared to GPS data, pollution reports and weather patterns to get a detailed report of how environmental conditions correlate with different health measures.

Furthermore, the cost of genetic sequencing has gone down 10 million fold since 1998, and the time required to sequence a human genome has gone from a decade to just one day. “I think if we look 10 years down the line, the very first test that all of us are going to get is to have our genomes sequenced,” said Threadgill, who is also a distinguished professor in the Department of Veterinary Pathobiology at the Texas A&M College of Veterinary Medicine & Biomedical Sciences. “It’s already cheaper than almost any other medical test, and you’re going to get far more information.”

The question then becomes what to do with that massive amount of data.

“The biggest change is just the sheer quantity of information that can be collected and how little we really understand about most of it,” Threadgill said. “We don’t know enough to translate that raw genome sequence to the kind of outcome measurements that we’d get from blood chemistry measurements, for example.”

That’s quickly changing, though. Therapies for certain types of cancer are already targeted to particular genetic or molecular profiles. For example, nearly all chronic myelogenous leukemia patients who have a certain mutation in chromosome 22 can be treated successfully by the drug imatinib, also known as Gleevec. Breast cancer patients have their tumors tested for estrogen and progesterone receptors, and those that test positive can take hormonal therapy to slow or even stop growth of the cancer.

Soon, this same approach will be applied to other diseases as well. “Precision medicine runs the spectrum—cardiovascular disease, neuropsychiatric diseases—you name it,” Threadgill said. “We have therapies that are beneficial for those diseases, but it doesn’t necessarily work for every person with that condition.” And for those diseases with multiple therapies, different patients benefit from different ones, so in an ideal world, the physician would be able to determine the best treatment without having to put the person through a handful of therapies that do not work.

There are a number of ethical and legal challenges to consider, though, not least of which is the privacy of genetic information obtained. Threadgill also worries about what happens when testing shows that none of the available treatments for a condition are likely to be effective in a particular case. Physicians would have a difficult time withholding care that they would have previously given in that situation. And in a world where doctors prescribe antibiotics for viral infections, even knowing it won’t help, just because their patients demand it, “will be an ongoing issue,” Threadgill said.

So, what happens to that case of strep throat in a world with precision medicine? Perhaps the physician will be able to choose the appropriate antibiotic based on what your genome predicts you will best be able to tolerate.

“It’s all because medicine has become an information science, and that’s really going to be the underpinning of precision medicine,” Threadgill said. “It’s clearly on the precipice of changing medical care.”