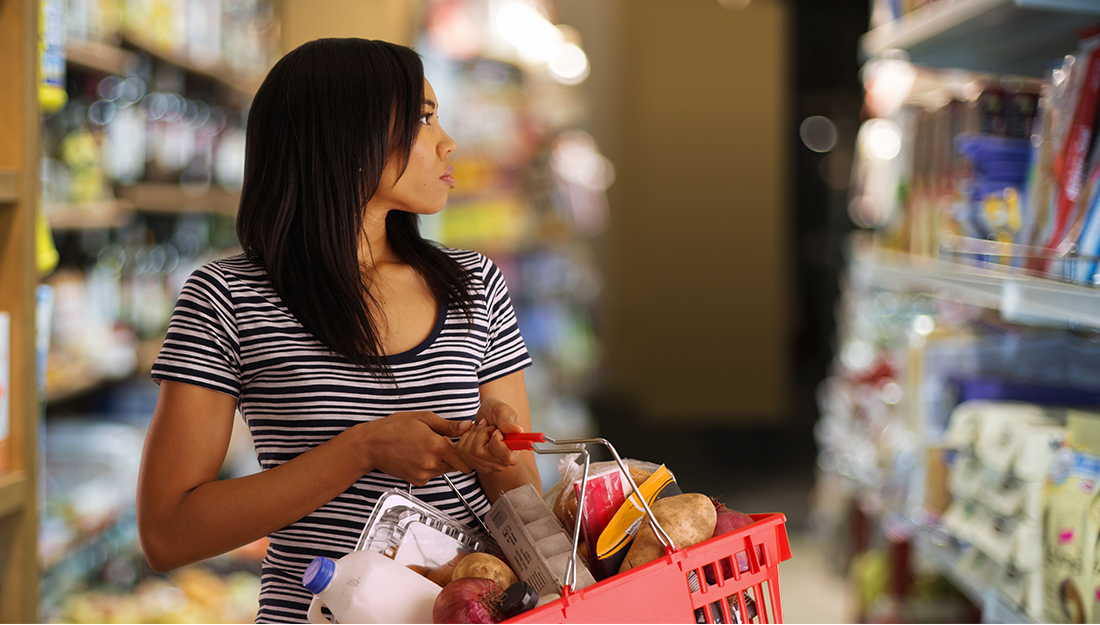 What motivates the food buying habits of people living in food deserts?

In a new study, Texas A&M University researchers aimed to get a better understanding of the challenges faced by people living in food deserts—many of whom are racial minorities—what factors affect their food buying habits and whether rural minority populations have a harder time getting healthful food.

The study by Garett Sansom, DrPH, research assistant professor in the Department of Environmental and Occupational Health at the Texas A&M School of Public Health, and Bush School of Government and Public Service researcher Bryce Hannibal, PhD, was published in the journal BMC Nutrition. It used data from a national survey of adults in 2015 that gathered data on access to grocery stores, time spent traveling to stores and the reasons why people traveled to one store over another.

The survey collected data from more than 1,600 American adults across the United States. Respondents rated the importance of different factors when deciding where to buy food such as saving money, driving less, having a better selection of food and being able to buy organic groceries. The survey also asked how long it took respondents to travel to where they buy most of their food and collected data on demographic factors like race, age, gender, household income and whether the respondent lived in a rural or urban area.

These findings join the body of research showing unequal access to healthful foods in many communities and a desire among underserved populations to have better food options. However, the study was limited by its reliance on self-reported data, which could affect the accuracy of travel time estimates.

Despite the limitations, the findings of this study shed light on inequities in access to quality food and what motivates the food buying habits of people living in food deserts. This information could help inform policies and other interventions aimed at improving food access in underserved communities and improving the health of people living there.