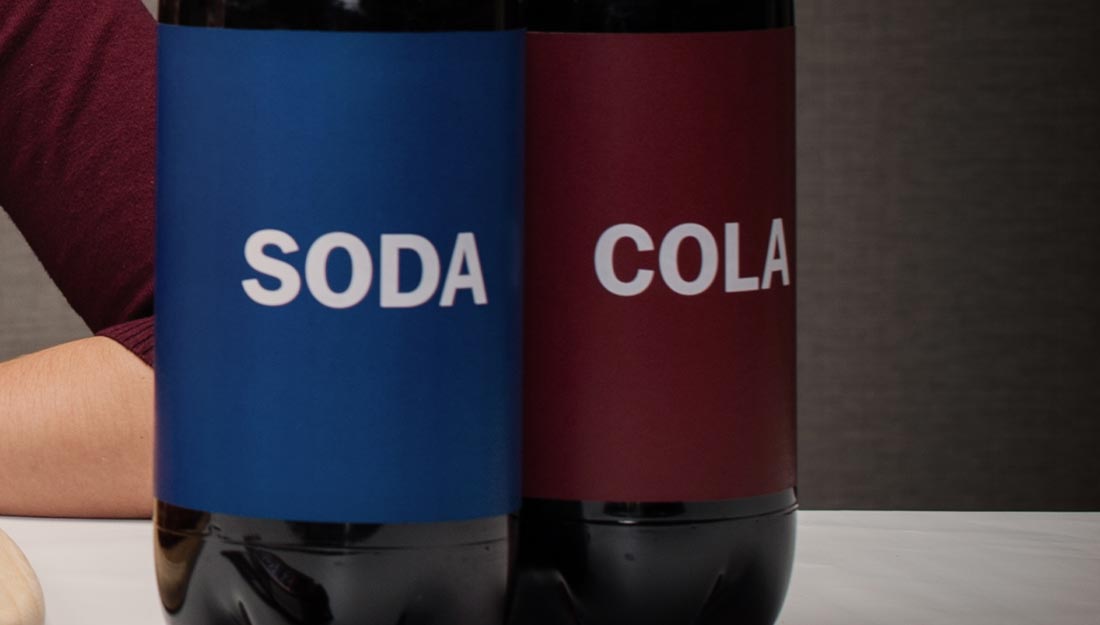 Which is better: Diet or regular soda?

Deciding between diet soda and its full-calorie counterpart might seem like an easy way to cut calories, but many people watching their weight are confused.

Numerous recent medical studies have warned about the dangers of diet soda. Recently, the National Institute of Health and Medical Research in France linked diet soda consumption in women to a higher risk for Type 2 diabetes.

Diet beverages don’t cause people to develop Type 2 diabetes or gain weight. If the choice between the two fizzy beverages is isolated, diet soda is always a better choice.

“When it comes to managing caloric intake, diet sodas are the better option if we are used to drinking one or several regular sodas a day; but that doesn’t mean that a person can drink all the soda they want without any consequences,” Leal said.

But, he notes there are hidden dangers with diet sodas that may cause the rash of warnings about them.

“Drinking a diet soda instead of a regular one doesn’t negate other sugary options. People still need to be wary of consuming too many sugary foods or drinks, otherwise any benefits from managing blood sugar and won’t be realized,” Leal said.

Picking between diet soda and sugar-sweetened beverages that have some nutritional value, such as orange juice or apple juice, can be a tougher choice, he says. It’s important to remember that a serving size for juice is just four ounces, which won’t be enough to quench most people’s daylong thirst.

Several studies also have established that artificial sweeteners can cause some people to crave more sugar. Sometimes, that triggers people to drink more diet sodas, or they eat sugary snacks instead.

“Diet soda should still be had in moderation. The best drink to have regularly and reap the benefits of is always water.”

Could a common diabetes drug slow down aging?