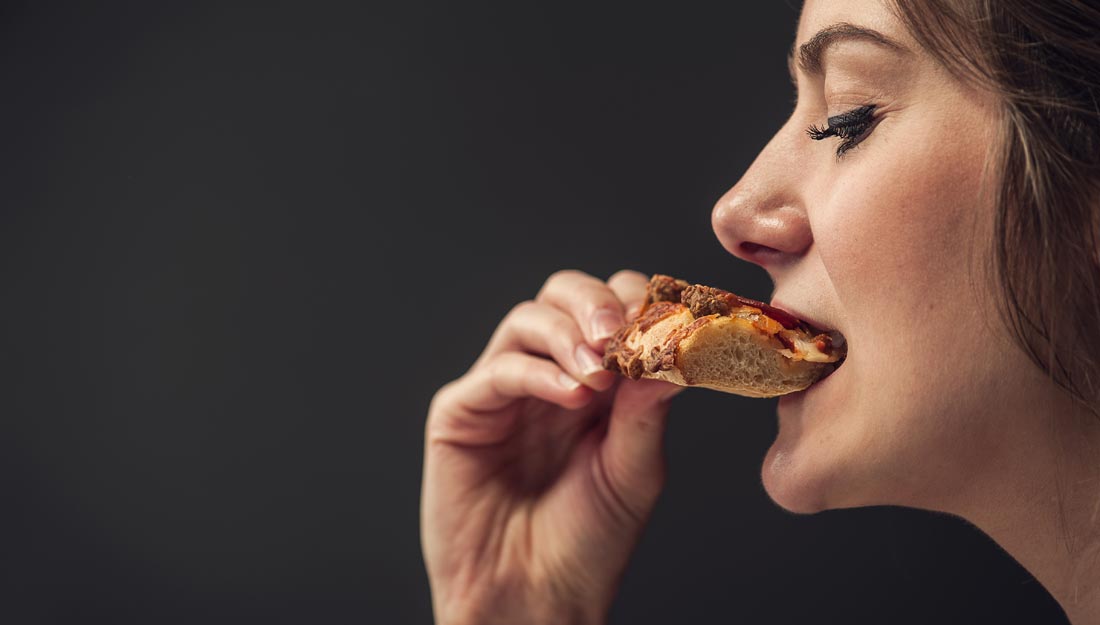 You asked: Should I go gluten free?

Gluten-free is all the rage in the world of fad diets, with celebrities praising its health benefits and grocery stores devoting whole aisles to products without gluten. It’s no surprise then that, according to a 2014 consumer report, 63 percent of Americans thought following a gluten-free diet would improve their physical or mental health. But is a gluten-free diet all it’s hacked up to be?

Gluten, a protein found in the grains wheat, rye and barley, is what makes bread spongy and pizza dough stretchy. While gluten-free eating is the latest diet trend, its origin comes from a medically legitimate place. For the one percent of Americans, or one in 100, suffering from celiac disease, gluten-free is the only option.

A genetic autoimmune disorder, celiac disease is triggered by the ingestion of gluten, in which the body mistakenly reacts to gluten as if it were poison. The protein sparks an abnormal inflammatory response that damages the small intestine and impairs the body’s ability to absorb nutrients.

“People with celiac disease have to cut gluten completely out of their diet because even 10 to 50 milligrams can cause damage,” said Vicky Keys, M.S.N., clinical assistant professor at the Texas A&M College of Nursing. To put that into perspective, a single slice of bread contains 1,600 milligrams of gluten.

While those suffering from celiac disease must remove gluten from their diet entirely, it doesn’t necessarily mean a gluten-free diet is right for everyone, as foods containing this protein are packed with important nutritional benefits.

“Foods that contain gluten are an important part of a healthy and balanced diet,” said Claudia Perkins, registered dietician at the Texas A&M Health Science Center Coastal Bend Health Education Center. “They contain folic acid and iron, along with many other minerals and vitamins. These whole grain foods also provide dietary fiber that can have a positive impact on lowering cholesterol levels.”

According to Perkins, gluten-free products often contain additional fat, sugar and salt to compensate for the flavor and texture they lack from flour, leading to additional calories. They also tend to be more expensive.

For those not fighting gluten sensitivity, avoiding gluten is not technically a health necessity, but it could lead to eating healthier overall.

“Those who have benefited from a gluten-free diet may not be benefiting from the lack of gluten in their diet, but from an increased awareness of what they are eating,” Perkins said.

Being gluten-free forces you to pay closer attention to nutrition labels, as many foods and products that you would not expect to contain the protein actually do. (Salad dressing is a good example.)

Gluten-free diets also reduce calorie intake due to a decrease in the consumption of breads and pasta, along with processed foods and treats like cookies. Cutting out these processed foods and focusing on eating more fruits, vegetables and meats are more likely the reason people see results from going gluten-free.

So, should you go gluten-free? If you have celiac disease or a gluten sensitivity, the answer is easy: Yes. For the other 90-plus percent of the population, gluten-free doesn’t necessarily equal healthy.

“Before jumping on the gluten-free bandwagon consider first trying portion control, reducing intake of processed foods and increasing fruit and vegetable intake for a healthier diet,” Perkins said. “The key to healthy living is not a trendy diet, but eating healthier in general.” 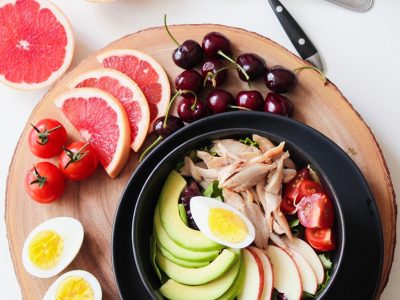