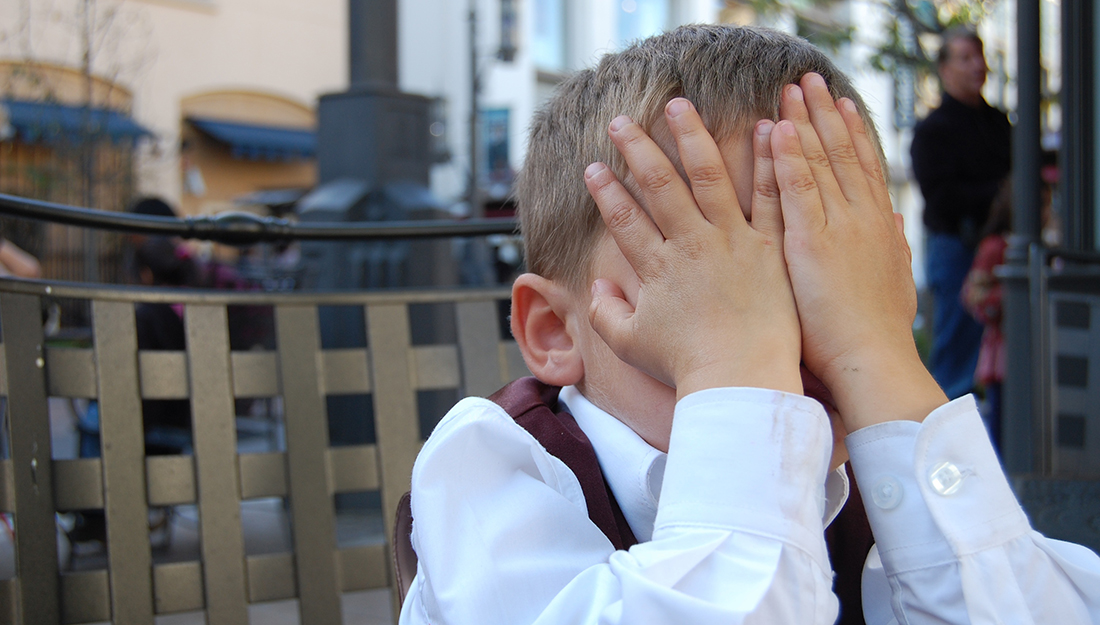 You asked: What causes blushing?

A strong emotion can make your face light up like a cherry
August 26, 2018

We’ve all had embarrassing moments that we wish we could forget, and, unfortunately, we’ll probably have more of them (sorry to break it to you). We all react differently: Some people get flustered and trip up on words, some may feel some sweat run down their foreheads, while others turn a nice, even shade of red. This surge in magenta around cheeks and ears is noticeable, and an expert from the Texas A&M College of Nursing talks about the phenomena we all know as blushing.

“The first thing many assume is that it’s an issue with your skin, but it’s actually a response from our nervous system,” said Matt Hoffman, FNP, clinical assistant professor at the Texas A&M College of Nursing. “When we experience an emotion, our neurotransmitters send signals to our blood vessels, and this produces the redness that you see.”

Some people are more likely to turn a noticeable shade of red, particularly if they have a paler complexion. However, the phenomenon is part of being human. Charles Darwin first referred to blushing as “the most peculiar and most human of all expressions” in The Expression of the Emotions in Man and Animals.

Similarly to how perceiving a threat can lead to a physiological fight-or-flight response, a stressor (such as embarrassment or stress), causes a flood of neurotransmitters to relay information to our blood vessels that they need to expand and prepare for a rush of new, fresh blood. In a fight-or-flight response, the rush of blood may go to the heart and muscles, allowing them to work on overdrive. However, when you’re embarrassed, throwing a punch or running away isn’t always a viable option, so instead you may stand there blushing while your body is ready to act.

When it comes to being embarrassed, stressed, flustered or experiencing any other emotion that might elicit a response, it’s best to just take a few deep breaths and ride the emotional current out. Turning a shade of pink isn’t embarrassing, but the thought of unwillingly conveying an emotion that you don’t have control over is.

If you don’t blush easily, it doesn’t mean that your blood vessels are not dilating or that you are not experiencing the emotion, it just means that the response isn’t as visible.

Other reasons for the redness

So the next time you begin feeling self-conscious about your blushing (which will probably make the blushing worse), just remember that your blood vessels are flexible and doing what their supposed to do—a moment of pride instead of embarrassment.