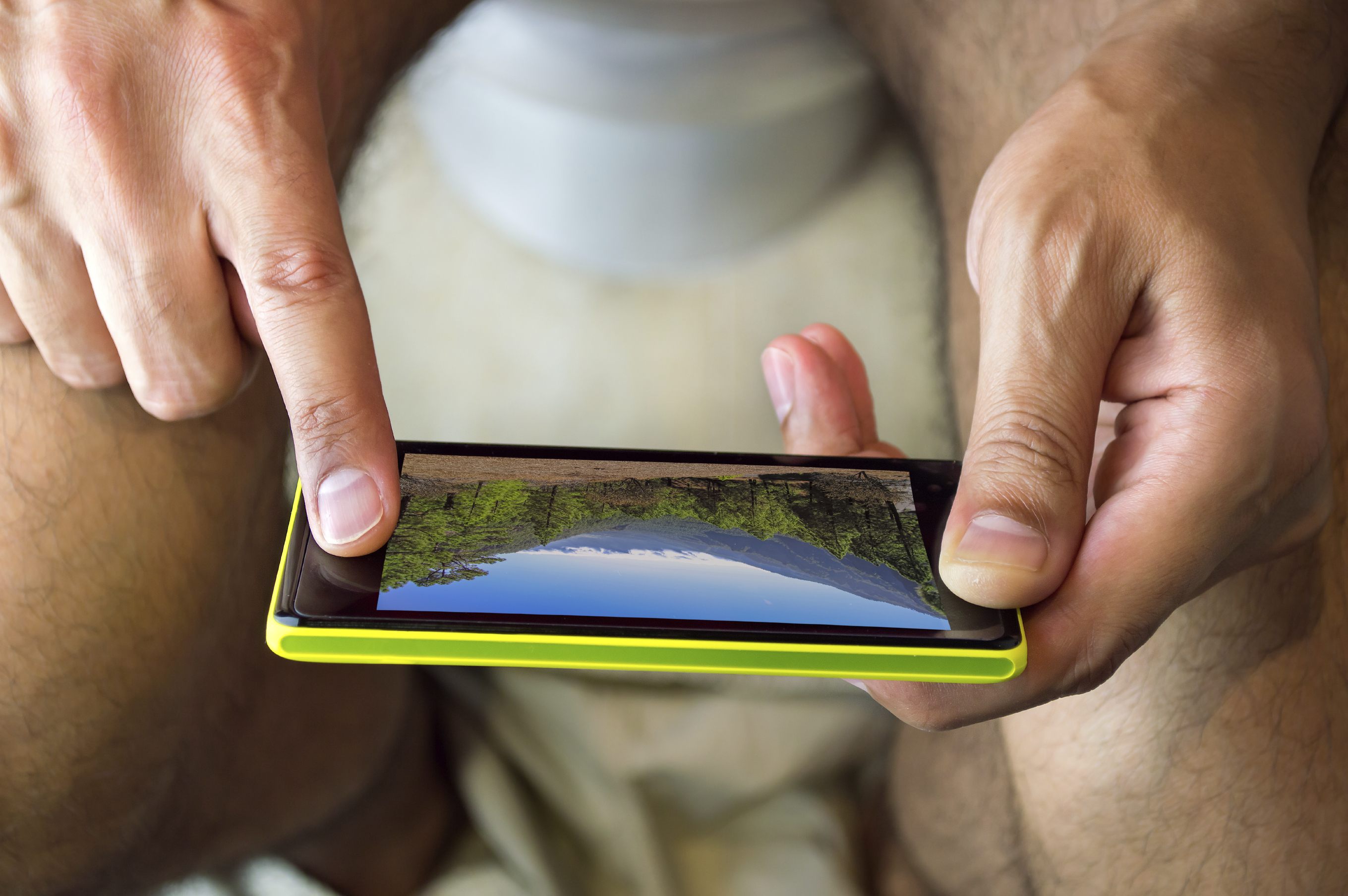 You Asked: What causes hemorrhoids?

“We live in a constipated society.” This isn’t a topic you might broach at the dinner table with family, but unfortunately, someone you know is probably struggling with a symptom this unpleasant truth causes: Hemorrhoids.

According to Thomas, hemorrhoids are actually completely normal. “It’s when they become enlarged, inflamed and symptomatic that most problems arise. Engorgement of the blood vessels may cause irritation and as they become bigger and protrude, they bring discomfort, bleeding and hygiene issues.”

Symptoms of hemorrhoids may include:

Swollen hemorrhoids are often the result of applying too much pressure or excessive straining on the rectum and lower pelvic area. This can happen when you’re straining to have a bowel movement, sitting for long periods of time on the toilet, or experiencing chronic diarrhea. Hemorrhoids can also become enlarged during pregnancy.

We all probably know a person who seems to take forever in the bathroom. Many people read newspapers and magazines, or even take their cell phones with them while doing their business. While this might not seem like a big deal, it can be harmful. If you sit on the toilet too long, your anus relaxes and allows the veins around it to fill with blood. This causes unwanted pressure and increased swelling around the pelvic region.

Who is most at risk for hemorrhoid problems? Thomas said half of his patients are over 50, but that doesn’t mean young healthy people are exempt. In fact, if you’re a weightlifter you may experience hemorrhoid troubles. “Weightlifters are especially prone to swollen hemorrhoids if not using a proper technique,” Thomas said. “Bending down, heavy squatting and other lifts that put pressure on the pelvis/anus could contribute to problems in the future.”

According to Thomas, the largest factor that causes symptomatic hemorrhoids is lifestyle and diet. “The typical Westernized high-fat, low fiber diet of processed foods combined with a sedentary lifestyle certainly doesn’t help prevent them,” he said. “Busy schedules don’t always allow you to answer the call of nature, and because of this, we live in a constipated society.”

Thomas emphasized some of the best ways to prevent hemorrhoids are to eat a balanced diet and ensure your fiber and water intake are adequate. Exercise is also key. “Exercise stimulates bowel function and is important to maintaining normal bowel habits,” he said.

Hemorrhoids symptoms are awkward and undesirable, but that doesn’t mean you should write them off as insignificant. “Hemorrhoids are very common, but I would caution people to see a physician if they’re having any complaint regarding bleeding or other perianal symptoms. About 90 percent of the time it’s going to be hemorrhoids, but symptoms associated with the condition can be a possible sign of bigger problems. We definitely don’t want people to walk away without being evaluated appropriately,” Thomas said.