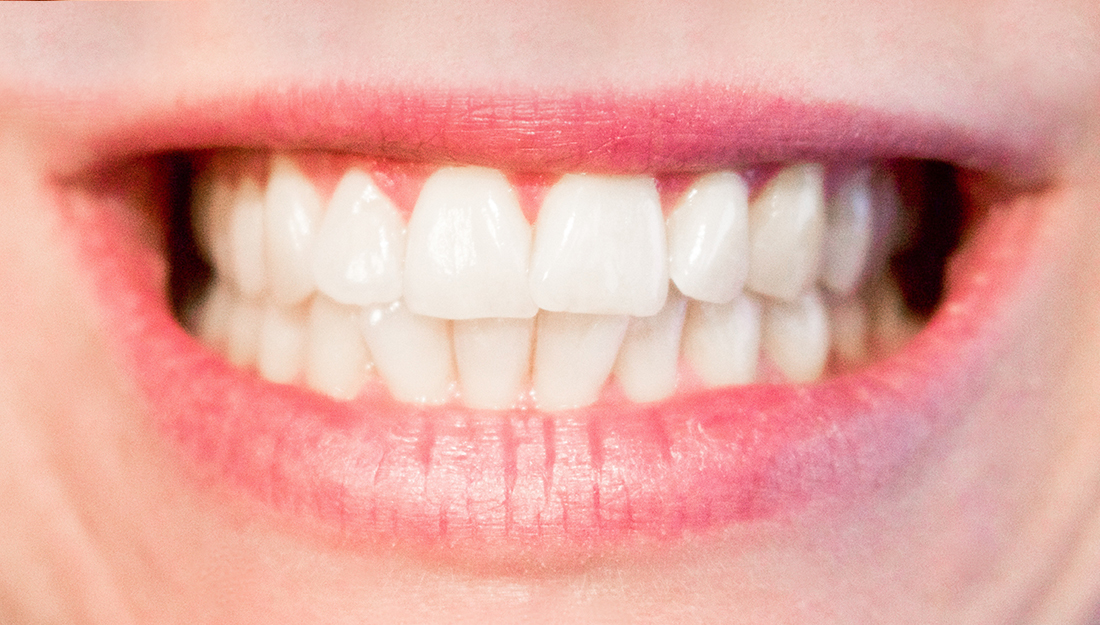 A breakdown of teeth grinding

The cause and treatments of teeth grinding while you are sleeping versus when you are awake are as different as night and day, but the symptoms are the same

Teeth grinding, also called bruxism, involves clenching the jaw or moving the lower jaw in such a way that the upper and lower teeth rub against each other. “Many people do not realize they are grinding their teeth until they start experiencing symptoms,” said Steven Bender, DDS, director of the Center for Facial Pain and Sleep Medicine and clinical assistant professor with the Texas A&M College of Dentistry.

People can grind their teeth while they are asleep or awake. “However, they are really two different entities based on what generates them, the mechanisms and the activity itself,” Bender said.

Bruxism affects facial bones, muscles and nerves, especially those in the teeth. If there is too much pressure on the teeth, the nerves inside and around the teeth could become irritated. One symptom that patients report is that their teeth are sensitive or tender when eating. The jaw muscles may be also feel stiff, sore or achy in the morning or progress throughout the day, and jaw stiffness may limit the jaw’s range of motion or make it more difficult to chew.

Some people may develop bony outgrowths, called tori or exostosis, in the outside or tongue side of the upper or lower jaw bone. While not harmful, these growths seem to be prevalent in people who grind their teeth. “We suspect that the bone growths are a genetic predisposition that are manifested under the load created by the pressure of teeth grinding,” Bender said.

Researchers suspect the tendency to grind the teeth is something a person’s born with, but it is certainly possible to eliminate aggravating factors, such as stress. “Stress reduction-type activities like increasing workout or meditation time may alleviate it,” Bender said. “It is virtually impossible to tell someone to stop stressing today, so we just try to give them tools to make their life more well rounded to make them feel better, whether through spiritual means, reading or exercise.” Avoiding stimulants, caffeine, alcohol or tobacco products within at least three hours of bedtime could also help reduce teeth grinding to some degree. Some research suggests that sleep disordered breathing, such as snoring and sleep apnea, may be a risk factor for teeth grinding during sleep.

Teeth grinding could lead to tooth damage that results in the wearing down of the tooth’s surface or even in broken teeth. The extent of the damage determines the type of restoration necessary, ranging from bonding techniques that build the teeth back up such as crowns or bridges to having to extract the damaged tooth and replace it with an implant.

For those with artificial teeth, grinding can be harmful on the restoration. If these are not protected (like with a mouth guard), then they can end up fracturing the porcelain or other material used to restore the teeth.

Most people do not typically grind their teeth when they are awake. The ‘awake’ activity usually consists of teeth clenching or bracing of the jaw to hold the teeth together, which about 20 percent of the population, typically women more so than men, will do from time to time. “Those with neurological disorders or who abuse stimulants or other drugs may grind their teeth when they are awake,” Bender said.

While awake, behavior modification seems to work most effectively. “One tool I recommend to patients is to set a 15-minute timer,” Bender said, “and when it goes off, I have them try to be aware of if their teeth are touching because the teeth should not touch unless we are speaking, swallowing or chewing.” If the patient notices their teeth are resting together at that 15-minute interval, Bender recommends they relax the jaw by letting a small puff of air out of their mouth to separate the teeth and relax the muscles. After several intervals of noticing that the teeth are not clinched, increase the interval time by five minutes going from 15 minutes to 20, 25 and so on. This exercise should be conducted for 28 days, which is the amount of time it takes to change a behavior.

Also, using visual clues such as stickers around the workplace, car or bedroom, can serve as a reminder to rest the jaw. “With behavior modification during the day, grinding can be treated and prevented,” Bender said.

Teeth grinding while sleeping results from a central nervous system phenomenon that is very similar to other body movements during sleep that occur when someone is transitioning from deep sleep into light sleep. For example, people often move their legs or arms in a rhythmic fashion during sleep. “About 60 percent of the population will have a rhythmic movement of the jaws while they sleep,” Bender said, “but that does not always consist of teeth contact, which accounts for about eight percent of the population’s tendencies.”

Teeth grinding when sleeping is a brain-generated dysfunction that many people have, and it does not necessarily need to be treated. During sleep, people cannot control their movements, so researchers do not know how to stop sleeping teeth grinding. However, methods to manage it exist and involve oral devices such as mouth guards. “Avoid over-the-counter football type mouth guards because research shows that using them increases muscles activity when we sleep,” Bender said. “It may protect the teeth, but people chew on it.

Instead, if you grind your teeth in your sleep, invest in a mouth guard that is custom-made for you. These are made of a harder material, so they are comfortable. These guards protect the teeth and may possibly provide some feedback to the central nervous system to reduce intensity of the grinding activity itself.

Some studies show that Botox will slightly reduce the intensity or frequency of the bruxism activity. Botox has mechanisms for controlling pain independent of its effects on muscles. “Often those who receive this treatment believe they are grinding less, but they may just be experiencing less pain from the grinding due to the effect of Botox rather than grinding less,” Bender said. Some anti-seizure, blood pressure or anti-Parkinson’s medications have limited evidence that they may slightly decrease teeth grinding during sleep, but usually the side-effects profile outweighs the benefit of using them.

“It can often be difficult to know whether or not you are experiencing sleep bruxism,” Bender said. “But if you are feeling any facial pain, I would recommend visiting a dentist who may be able to diagnose and ease the discomfort.” 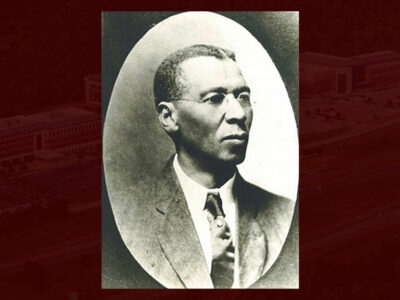 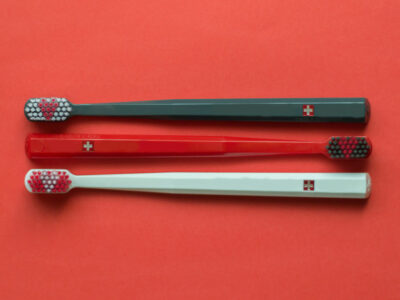 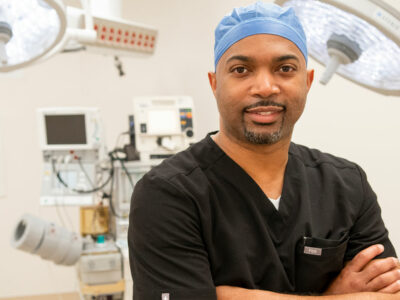