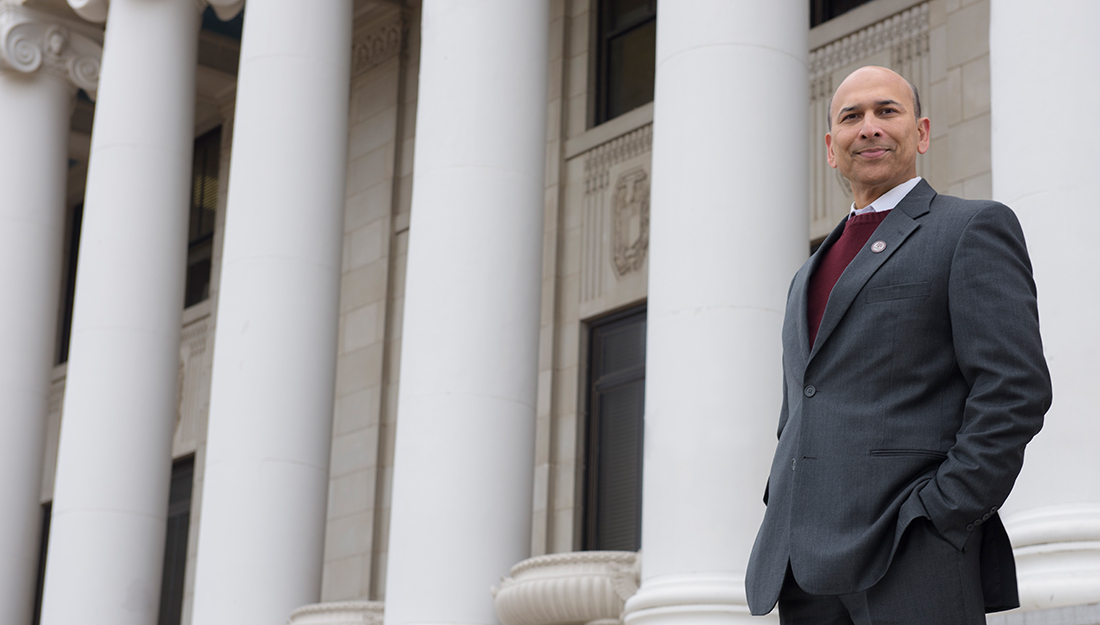 A look back: Texas A&M’s College of Pharmacy

How the loyalty of Indra Reddy, PhD, has impacted the Texas pharmacy workforce
March 20, 2018
Facebook0Tweet0

American philosopher Josiah Royce defined loyalty as “the willing, practical and thoroughgoing devotion of a person to a cause.” Founding dean and professor, Indra K. Reddy, PhD, has remained steadfast to the mission of Texas A&M Irma Lerma Rangel College of Pharmacy since its launch in 2004. With more than 640 pharmacy graduates produced under his leadership, the college is delivering on its promise to increase the number of pharmacists in South Texas, especially in medically underserved communities.

In May 2001, the Texas Senate passed a bill to authorize the establishment of a pharmacy college at the Texas A&M University-Kingsville campus. At the time, the Texas-Mexico border region had a population-to-pharmacist ratio of 1,770:1, a number that was 32 percent higher than the statewide ratio.

“When I was interviewed for this position, I insisted on a meeting with pre-pharmacy students at the Texas A&M Kingsville campus” Reddy said. “For these students, it was a big dream to have a pharmacy school right here in South Texas. This was a triggering point and this meeting helped me connect with their dream. Their dream then became my dream as well.”

Prior to joining Rangel College of Pharmacy at Kingsville, Reddy was professor and co-chair of pharmaceutical sciences and professor of ophthalmology at the University of Arkansas for Medical Sciences in Little Rock, Arkansas. He spent more than 25 years in pharmacy academe and contributing to its teaching and research, and said that it was a natural progression for him to take on the leadership position at Texas A&M University.

It wasn’t easy in the beginning, and the college didn’t have many resources. “When I started in 2004, I had a staff of two, and no building or infrastructure in place, or any operational funding,” Reddy said. “It was merely a concept then. Today, we have an exceptional pharmacy program with a wide breadth of more than 460 vibrant and responsive students on our two lively campuses; we also have more than 100 dedicated and committed faculty and staff.”

The college began educational operations in August 2006, with a 70-student class in a three-story facility. It was among the six—now nine—Texas schools offering a professional doctorate of pharmacy, or PharmD, to answer the call of a severe shortage of pharmacists—which was projected to reach 157,000 nationwide by 2020, as forecasted by Pharmacy Manpower Project Inc.

By 2012, the college ranked among the top 50 pharmacy programs in the nation, according to U.S. News & World Report. “Our mission was to develop a high-quality, low-cost program, bar none. In just six years, the quality of our program allowed us to reach the top 50 programs in the country,” Reddy said. “This was largely due to the success of our students, and the hard work of our faculty in obtaining extramural funding and publication of research and scholarly activities. However, our focus was not on rankings but rather on the mission.”

The college witnessed an increase in demand—647 applicants were vying for 87 slots in 2013—and decided to expand its operations. In fall of 2014, the college launched its second campus in College Station, accommodating 33 students to begin their academic journey in pharmacy. Each year thereafter, the college began to add more students.

“It was our challenge to develop a fundamentally sound pharmacy program that was viable, accessible and affordable for our community,” Reddy said. “We kept our promise; our return on investment is very high. There are over 140 pharmacy programs in the nation; we are among the ten lowest for tuition costs.”

Today, the college remains guided by its core values—care, compassion, competence, community and collaboration. It has graduated eight classes. Furthermore, 42 percent of its graduates have returned to South Texas to care for the underserved population, fulfilling the rationale behind establishing this higher education institution in the first place. To date, more than 60 percent of the college’s graduates practice in medically underserved communities.

In addition to keeping the cost of attendance low, the college has also invested in research,

creating community-oriented and patient-centered pharmacists. For example, teaming up with the Texas Pharmacy Association, it launched a pilot study for the Texas Hypertension Adherence Project. This project promotes blood pressure control activities for high-risk patients who fail to take their medication in a timely manner. Not only does non-adherence increase costs, but it also results in poorer health outcomes for patients. The goal of this project, therefore, is to improve adherence by appropriate interventions to optimize drug therapy outcomes. By the fifth visit, blood pressure should be normalized for most patients.

“Projects such as these underscore the importance of our program, and students can partake in worthy endeavors to make a difference in our community’s quality of life,” Reddy said.

In addition to producing graduates and research, the college is also advancing efforts in product development and manufacturing. For example, the college was recently inducted into the National Institute for Pharmaceutical Technology and Education. NIPTE is a nonprofit organization dedicated to fundamental research and education in pharmaceutical product development and manufacturing, with a mission to improve the way medicines are designed, developed and manufactured to meet needs of patients in the 21st century.

Recently, this institute was awarded $35 million by the U.S. Food and Drug Administration to resolve unmet needs and unsolved challenges in pharmacy, such as recommending solutions to the opioid crisis.

“We started pursuing membership for NIPTE over two years ago,” Reddy said. “We were approved by the board last February, and we are now the 17th institution to be a part of this prestigious institute. I am very pleased and gratified that our faculty researchers received three grants this spring from NIPTE.”

Throughout the college’s journey into national prominence, Reddy has been a steadfast pillar supporting its growth.

“Loyalty to my college comes in many forms,” Reddy said. “I believe in the purposes we serve; I treasure our students and faculty. Six hundred forty-two students have graduated from our college. The caliber, wealth of experience, dedication and tenacity of my colleagues—faculty and staff—is unmatched and unparalleled to anything that I have seen. My loyalty begins with my commitment and sharing of the dreams with my faculty, staff and students.”

This past year, the college was approved by the Texas A&M Board of Regents for a graduate program in pharmaceutical sciences. The first cohort of ten doctoral students are anticipated to begin in the coming academic year.

“One of my favorite quotes is from Walt Disney, ‘All our dreams can come true, if we have the courage to pursue them,’” Reddy said. “We have just begun to realize our capabilities and opportunities presented to us. The best is yet to come.” 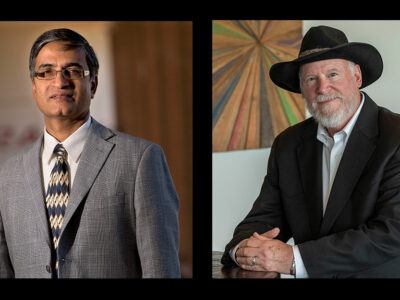 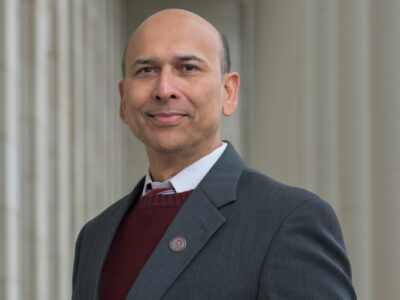 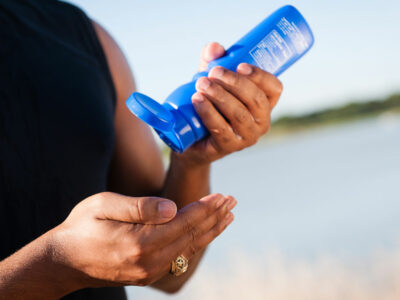 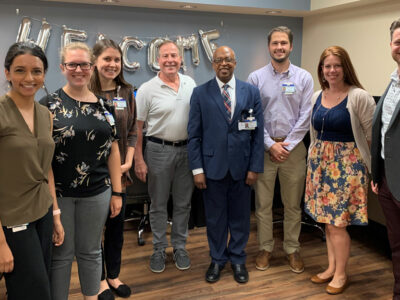