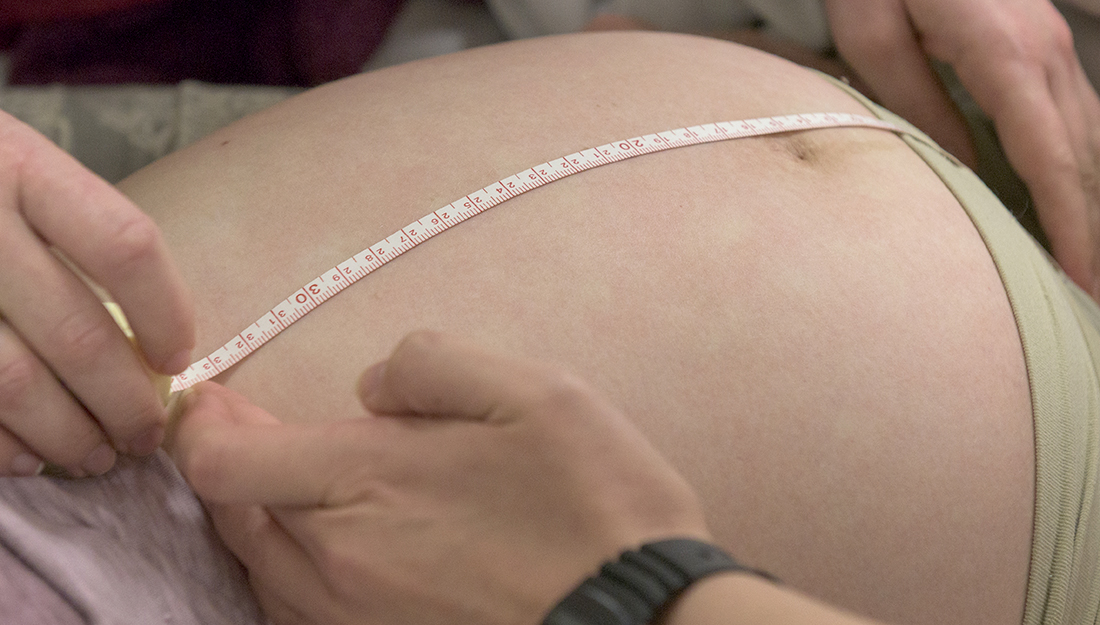 You Asked: How many C-sections can a woman have?

There’s no right answer: It’s all about knowing the risks
August 9, 2017
Facebook0Tweet0

The most common major operating room procedure performed is a cesarean birth, or C-section for short. According to the Centers for Disease Control and Prevention (CDC), about 30 percent of births in the United States are via C-section. Given how common they are, is there an increased risk associated with opting for that birthing method? An expert from the Texas A&M College of Medicine explains.

“Even though they’re common now, C-sections can have issues,” said Hector Chapa, MD, associate clerkship director for obstetrics and gynecology at the Texas A&M College of Medicine. “We, as a society, may take it for granted, but it’s still a major abdominal surgery.”

Today, one in three babies is born via C-section, and according to recent data, that’s a 50 percent increase over the last decade.

It wasn’t always the case that women can walk into their health care provider’s office and decide to have a C-section. Physicians may have recommended a C-section if the baby was large and if the mother has a small pelvis, or if the baby was not in a heads-down position and efforts to turn the baby before a woman gives birth had been unsuccessful. However, it was usually at the discretion of the physician.

While it’s hard to say how many C-sections is too many—for each individual—it’s generally accepted that risks increase as the number of repeat C-sections increases.

“As a physician, it’s difficult to put a limit on the number of children a couple is seeking, but the evidence does show that the risk begins to increase even faster after the third C-section,” Chapa said. “So, every patient is different and every case is unique. However, from the current medical evidence, most medical authorities do state that if multiple C-sections are planned, the expert recommendation is to adhere to the maximum number of three.”

The risks of C-sections

C-section risks can include excess scar tissue formation, infection (a risk that which is doubled when compared to vaginal births), blood clots and injury to the bladder. Potential problems that rise with each subsequent C-section include placenta accreta—when the placenta implants abnormally—and bowel obstruction.

“There’s a risk of the placenta attaching abnormally to the muscle of the uterus causing a what is called placenta accreta,” Chapa said. “A placenta accreta can be very serious—even fatal— for the mother, and it could require an emergency hysterectomy or blood transfusions.”

“There are long-term risks that a patient has with multiple surgeries,” Chapa added. “Every time there is a C-section, there is a small risk of complications with anesthesia. Also, scar tissue forms after surgery, and if you keep operating on the same spot, you may be damaging the scar tissue—which can cause a bowel obstruction.”

“As the risk of labor complications seems to be reduced with attempted labor two years after the first C-section, it is important to try to time pregnancies and future deliveries correctly,” Chapa said. “Getting pregnant too soon after a C-section may be risky during the next subsequent vaginal birth, if attempted.”

How to deliver? It’s in the mother’s hands

As recently as the 1990s, it was standard practice that the physician decided if the baby was born via a C-section—and if the mother delivered once by C-section, any subsequent delivery would be carried out the same way. However, now it’s common for a mother to have a vaginal birth after cesarean (VBAC), and the decision to do so is primarily with the mother. Mothers may choose a C-section over vaginal birth if they want to avoid vaginal injury or pain in the perineum and abdomen for a few days after birth.

“There have been a lot of changes in such a short amount of time,” Chapa said. “Today we allow the patients to assess the risks and then decide the course of action. If the physician is uncomfortable with primary C-section, then they can send them to a physician who is more comfortable with doing so.”

In the end, it’s about a healthy baby and mom, and being well-informed is the most important.

“Although we have seen record number of C-sections in the last several years nationally, the good news is that more and more women are opting for a trial of labor after C-section when appropriate,” Chapa said. “Physicians are also becoming more comfortable with this practice, and a trial of labor after C-section is encouraged by the American College of Obstetricians and Gynecologists for women having no more than two prior ‘routine’ or ‘low uterine’ cesareans—after risks and benefits have been reviewed with them.” 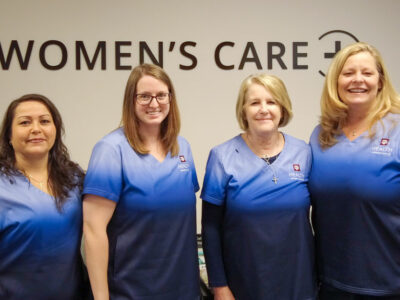 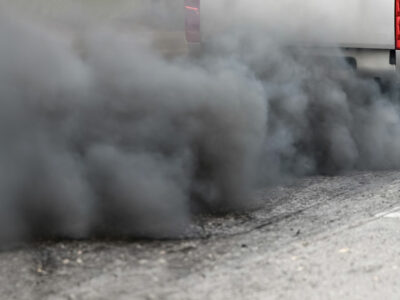 The role of genes in prenatal responses to air pollution 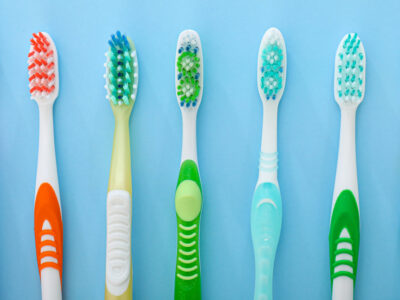 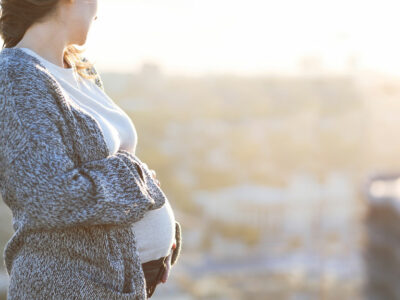