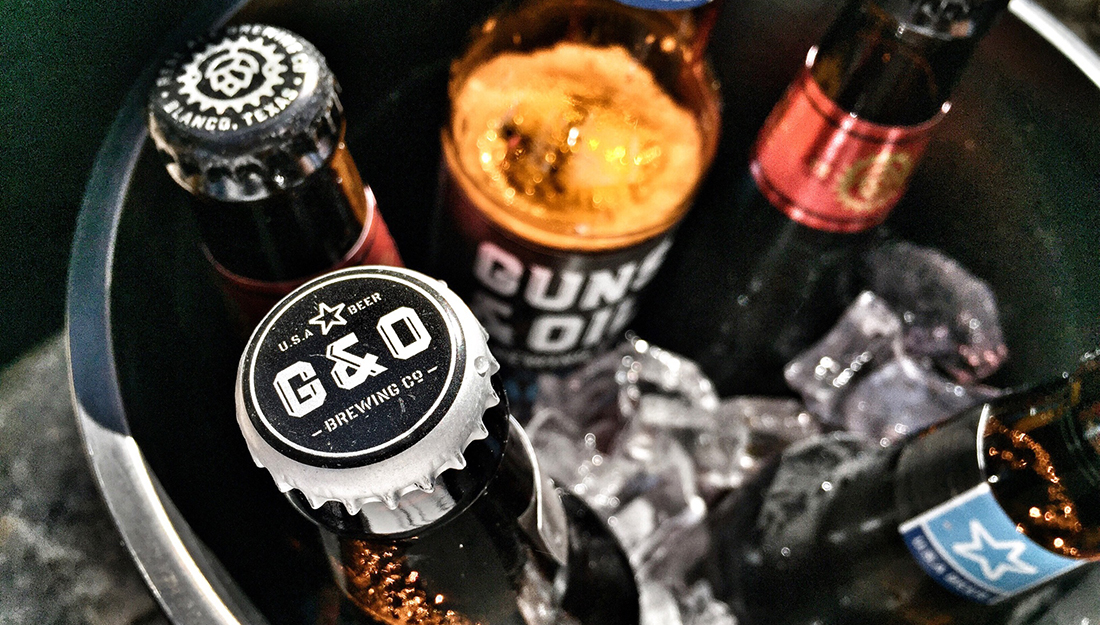 You asked: Why do people react differently to alcohol?

We break down your ability to breakdown alcohol
February 28, 2018
Facebook0Tweet0

While every person is unique, all human bodies operate—basically—in the same way. However, that doesn’t mean that we all experience the same effects from drinking the same amount of alcohol, and an expert from the Texas A&M College of Medicine explains why that is.

The first, and most obvious, factor that could differentiate how a person could handle the effects of alcohol is the size of their body. Without straining your common-sense muscle, if you had a 6-foot-5-inch lineman weighing 265 pounds and a 4-foot-11-inch gymnast weighing 100 pounds, who do you think is more sensitive to alcohol? The smaller person is the correct answer.

“The impact of body weight and body fat content is crucial to the absorption of alcohol or drugs in general,” said Rajesh Miranda, PhD, professor at the Texas A&M College of Medicine. “A bigger person will have diluted drug distribution, and the perceived effects will be less—no matter if it’s alcohol or Tylenol.”

Absorption slows down when you have a full-meal in your system, which means that a glass of wine during, or after, dinner will have fewer effects than having that same drink at the bar as you wait for a server to seat you at a restaurant.

Another thing that is unique to each individual is our metabolisms, the chemical process which breaks down food or fuel into energy. People with high metabolisms are notorious for being able to eat a chocolate cake for breakfast and maintain good physique. However, the metabolism doesn’t just break down breakfast pastries; it also breaks down alcohol.

We break down alcohol in a complicated process in the liver that strips electrons from ethanol (alcohol) to create acetaldehyde—a toxic byproduct. The acetaldehyde is then attacked by another enzyme called “acetaldehyde dehydrogenase” and the body’s master antioxidant, “glutathione,”  and the product of the interaction is a nontoxic acetate similar to vinegar.

The problem is that this interaction can take some time, and the liver only has a finite amount of glutathione in stock. If acetaldehyde is able to run wild in your system, then prepare yourself for the next-morning gift: a hangover.

“The quicker we can metabolize alcohol, the fewer effects we’ll feel, and it’s flushed out quicker,” Miranda said. “The slower that acetaldehyde is metabolized, the more unpleasant the experience of alcohol consumption may be.”

Being able to metabolize alcohol wasn’t just developed recently: Our ancestors developed a polymorphism that now allows us to process alcohol and enjoy the occasional rosé.

“Our ancestors developed the capability to eat fermented fruit that fell to the ground,” Miranda said. “They didn’t have to climb to the top of the tall trees to get the fresh fruit and were able to eat the ‘rotten’ fruit, which made it easier to adapt to life outside tree tops.”

There are psychological and physiological states that also influence behavior, and sometimes people may rely on alcohol for that.

“Humans are pharmacologists at the end of the day, and we take things that make us feel better or more relaxed,” Miranda said. “Feelings of anxiety or depression are likely to be managed by drugs, and a common drug of choice is alcohol.”

We often consume alcohol to manage mental health states, and like other drugs, our bodies develop a tolerance. Which is why we are able to drink more over time and experience fewer effects.

“Consuming more and more alcohol can increase tolerance and cause escalation—which causes more and more consumption to feel the effects,” Miranda said. “It places you at risk for developing addiction because if you become tolerant, you can also become dependent on a drug. It can get to a point where you have to consume more and more alcohol just to maintain a baseline psychological state that was not good in the first place.”

The danger of developing tolerance and dependence is that a person can transition from a pattern of casual drinking, to risky drinking, to a substance use disorder.

“Binge drinking often occurs in the context of of restricted ability to acquire alcohol, which tends to make it more appealing when it becomes available,” Miranda said. “It combines this anticipatory urge with a lot of supply available for a limited time, and we’ll even see this happen in animals. If you restrict the supply of alcohol to a short period of time, animals including rodents will consume more alcohol, than if the alcohol were freely available.”

The urge to binge drink isn’t uniform from person-to-person, but it is a common phenomenon to want things that are normally restricted, however, it’s best to avoid binge drinking for your body’s safety and for your body’s detoxification factory to operate within its capacity.

In the end, there’s no one gene that makes us better or worse at experiencing the alcoholic effects, instead it’s a cocktail of genetic makeup and our life experiences that cause us to respond differently to alcohol.