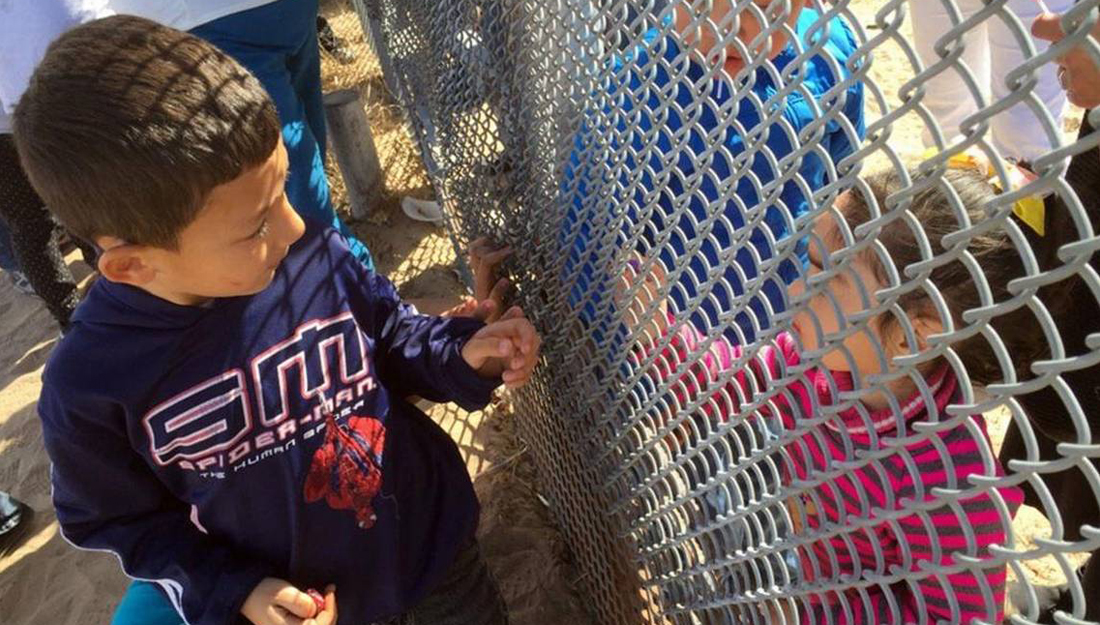 The challenges on both sides of the Texas-Mexico border

The border region between the United States and Mexico is home to more than 14 million people, split on both sides of the 2,000-mile border. Although living in different nations, these populations have many social, cultural and economic similarities. In addition, they face the same public and environmental health issues, which will continue to grow in importance as the population along the border is expected to reach around 29 million by 2045. Monitoring disease outbreaks, air and water quality and environmentally related health issues is a challenge for local, regional and national governments, and cooperation between the United States and Mexico presents additional difficulties.

A binational research team led by Genny Carrillo, MD, ScD, associate professor at the Texas A&M School of Public Health, and Felipe Uribe, MD, Sc.D. professor from El Colegio de la Frontera Norte in Coahuila, Mexico, looked at the different government agencies and binational groups along the Texas-Mexico border to identify the most important environmental public health issues and the challenges and opportunities involved with collaboratively collecting and analyzing health data in both countries. The study, published in the Pan American Journal of Public Health, surveyed local and international stakeholders in Hidalgo, Kinney and Maverick counties in Texas and the municipality of Piedras Negras in Mexico.

The ultimate goal of the project was to create a blueprint to build an environmental public health monitoring system to work on both sides of the border. The study involved stakeholders and data from the U.S. and Texas organizations such as the U.S. Environmental Protection Agency, the U.S. Department of Health and Human Services and the Texas Commission on Environmental Quality and Mexican agencies such as the Environment and Natural Resources Secretariat and Health Secretariat.

“In addition to communicable disease outbreaks that can spread both ways across the border, the regions face many environmental health challenges stemming from air and water quality problems,” Carrillo said. “For example, water quality problems are often associated with gastrointestinal illnesses and poor air quality has been linked to asthma, which is a significant problem in the border regions.”

The study found that although groups on both sides of the border work to monitor these issues, the data collected is often incomplete and incompatible, which creates barriers to data sharing and have comparable binational data.

Carrillo’s team found that comparing morbidity figures from both sides of the border is all but impossible because of the differences in the types and levels of detail in data collected. For example, in Texas, surveys of asthma cases contain data that can be analyzed based on many sociodemographic characteristics whereas in Mexico, raw data on the most frequent diseases are obtained, but all other detailed information regarding population is missing. Another example is air quality monitoring: Mexican organizations tracked total tons of pollutants in the air while monitoring stations in Texas tracked specific types of pollution, such as different sizes of particulate matter in the air.

That’s not to say work isn’t already being done; a great deal of progress has already been made in efforts to monitor public health on the border. Increased data sharing and identifying the need for common data standards and a common legal framework for binational cooperation are the first steps to a better system. However, the study notes that any such efforts will need to recognize the social and cultural contexts involved, anaylze the different organization management structures, and identify who makes the decision to provide the information in each organization into account.

A growing population and increased industrialization of the region, in addition to possible changes in climate, will make environmental public health monitoring even more important.

“By developing a formal plan for gathering, sharing and analyzing information, building binational relationships to help overcome challenges posed by different rules and regulations and giving individuals who collect and analyze data more authority to make decisions,” Carrillo said, “organizations on both sides of the border can build a unified system to monitor environmental health challenges and keep the growing populations on both sides of the border safe and healthy. 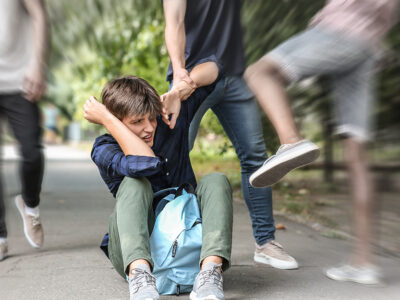 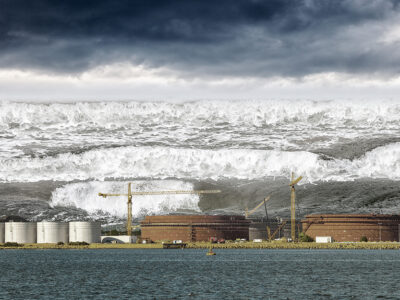 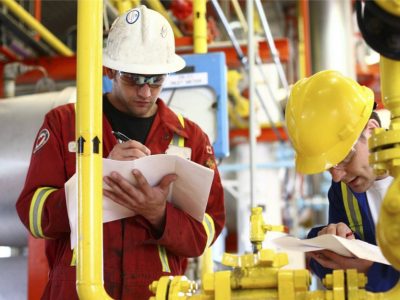