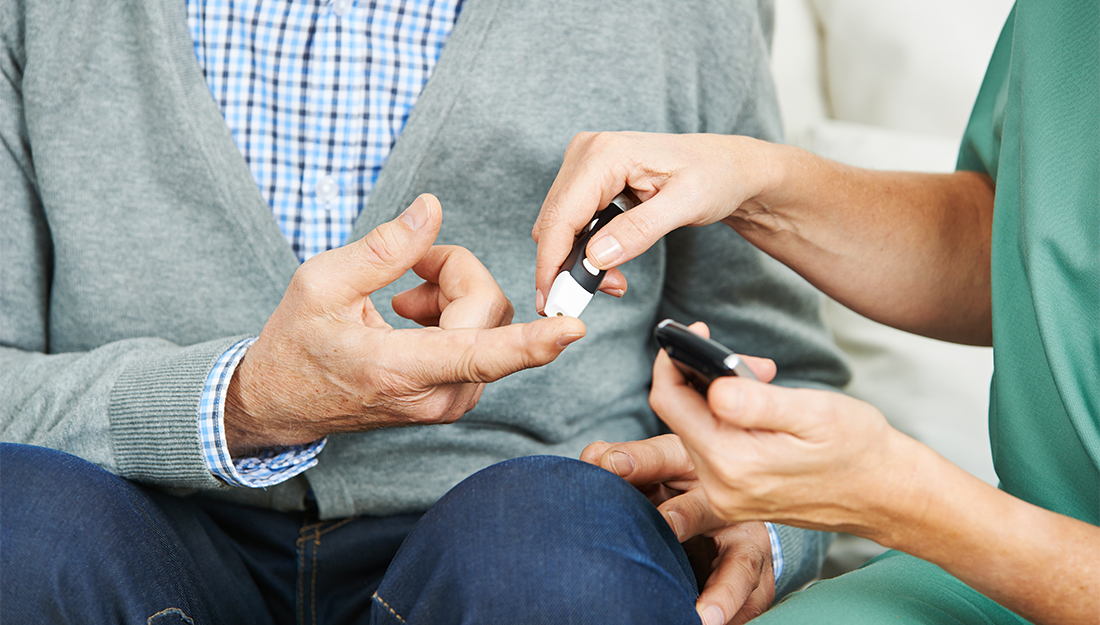 A Texas A&M School of Public Health researcher led a team that found diabetes mortality rates in southern rural areas in the United States have remained nearly unchanged, unlike other regions of the country, over the past two decades.

Diabetes is the seventh-leading cause of death in the United States. Mortality rates have significantly improved in the Northeast and Midwest since 1999, but rural areas in the South have hardly changed in reported cases, according to research led by Timothy Callaghan, PhD, assistant professor at the Texas A&M School of Public Health, published in the Journal of Rural Health.

Callaghan was supported by a grant from the Southwest Rural Health Research Center and the Federal Office of Rural Health Policy for his work to understand diabetes in America. The research team determined how diabetes has changed over time from 1999 to 2016.

“Our findings, more than anything, show big discrepancies between diabetes mortality in urban and rural America,” Callaghan said. “Across census regions we’ve seen improvements in urban America. In rural America we have not seen the same level of improvement.”

Approximately 30 million Americans have been diagnosed with diabetes and another 84 million were considered pre-diabetic in 2015. In rural areas, rates of diabetes can be as much as 17 percent higher, and the disease is ranked as the third-most important public health issue in rural areas in the decade-long report of national health goals for rural areas, “Rural Healthy People 2020.”

“The focus of this paper was to try to understand diabetes mortality, how it’s changed over time and how the change was similar or different across census regions in the United States and levels of rurality,” Callaghan said. “This is a really important area of investigation.”

The reason diabetes may be more prevalent in rural areas in the South is likely due to a lack of needed diabetes education or access to health care according to Callaghan, but more research must be done to confirm the causes.

“This is ultimately a study looking at changing mortality rates as opposed to what caused them, but we hypothesized in the paper that it could be caused by a few different things,” Callaghan said. “We think it could potentially be the impact of diabetes education and training or differences that might exist between urban and rural areas in varying regions across the United States.”

The research conducted took publically available data from the National Center for Health Statistics (NCHS) and the Centers for Disease Control and Prevention (CDC) for information on mortality in state registries.

“Our research team has been working on chronic diseases across levels of rurality and region for the past two years, and we have found pretty consistently that for some chronic diseases, including diabetes, rates are worse in the South,” Callaghan said. “That could be the lack of access to health care for people in the South, particularly related to the decision not to expand Medicaid under the Affordable Care Act. It could also be caused by differences in training among doctors and nurses and other key health practitioners in rural and urban regions, but more analysis would be needed to sort that out.”

Callaghan hopes to research further the causes of these geographic differences in diabetes mortality rates.

“The main focus is going to try to understand why it’s improving in some areas but not in others,” Callaghan said. “We are trying to understand what might be missing in rural America and particularly in the rural South that is keeping them from seeing the improvements that we see elsewhere.”