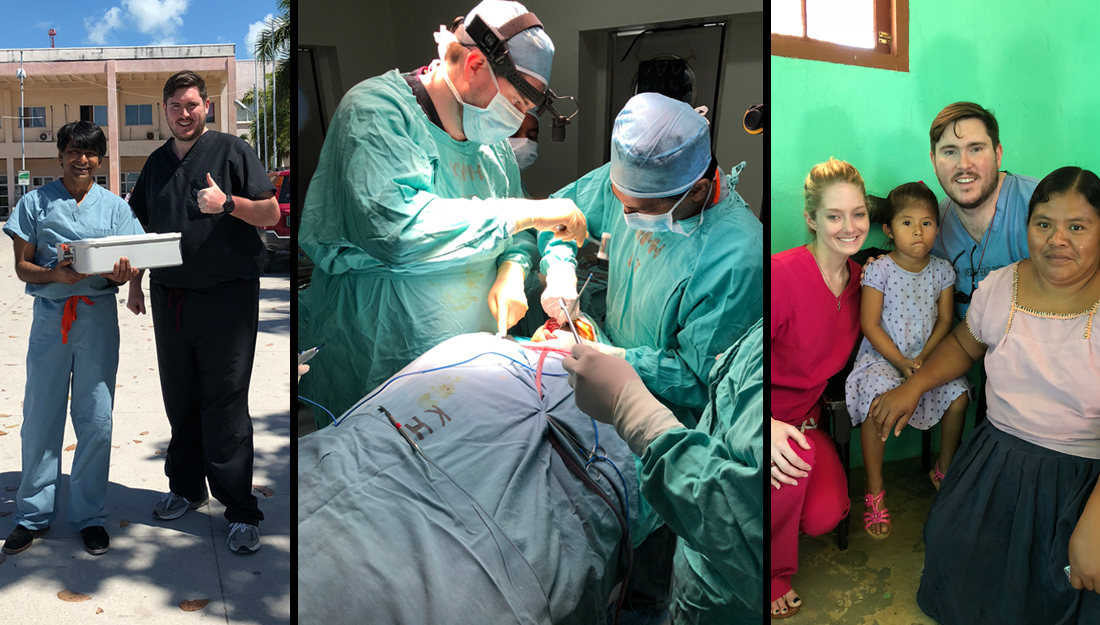 Dr. Wade Barker ’13 was recognized with the Humanitarian Award from the American Association of Oral and Maxillofacial Surgeons
December 12, 2018

After a couple of days at the gym, Dr. Wade Barker ’13 was hooked.

His experience in a Houston-area high school gym set him on a course that he says he’ll continue to follow for the rest of his life. But Barker’s time in this particular gym, he says, had nothing to do with workout equipment or basketball hoops.

Instead, the space was occupied by 40 dental chairs and patients — 800 over two days — who had come for much-needed, donated care from volunteer dentists and students.

“I was immediately hooked,” says Barker, who at the time was an eager volunteer and junior at Texas A&M University.

Now, years later, Barker is a graduate student in the oral and maxillofacial surgery program at Texas A&M College of Dentistry where he continues to donate his time to care for patients around the state and beyond.

For his dedication to service and in recognition of thousands of donated hours, Barker earned the 2018 Humanitarian Award from the American Association of Oral and Maxillofacial Surgeons during its 100th Annual Meeting in Chicago on Oct. 10.

“This is something I’m very proud of,” Barker says. “It’s very humbling to be recognized, especially because the award is from an organization that oversees our specialty.”

Barker credits the Texas Dental Association and the organization’s partner, TDA Smiles Foundation, for supporting volunteer opportunities for professionals such as himself, who offer treatment to patients who otherwise couldn’t afford it.

Through the foundation’s program, Texas Mission of Mercy, Barker has served in leadership roles to help organize patient-care trips around the Lone Star State and as far as Crique Sarco, a jungle village in Belize.

“Wade is truly committed to serving those less fortunate than himself,” Dr. Matthew Burks ’13 said in Barker’s nomination essay. “He donates a significant amount of time and personal financial resources to set up and provide care at these charitable dental events. … He has attended at least 43 of these events over 11 years serving the foundation.”

Dr. Michael Giesler, past chair of the TDA Smiles Foundation, recalls an anecdote that he says sums up Barker’s dedication.

TMOM volunteers were in Belize working with Kekchi Indians in the southern part of the country, in Punta Gorda. A male patient had arrived at the clinic where they were working, and the patient’s condition was terribly complicated. He had a severe bleeding disorder and a painful tooth infection. Giesler had advised against removing the man’s molar, which couldn’t be restored.

But Barker persisted. He called a local hospital to secure the medication necessary for clotting which, to their surprise, was delivered right away.

“The clotting agent was used, and the tooth was removed safely and successfully,” Giesler says. “That required intelligence, surgical skill, compassion and a dogged perseverance.”

Dr. Jon W. Williamson ’88, a mentor who supervises TMOM trips, says Barker is undoubtedly a deserving recipient of the recognition, and “an all-around nice human being,” to boot.

“He is a knowledgeable, caring and compassionate oral maxillofacial surgeon,” Williamson says. “It’s great having him on the TMOM team.”

This article by Mike Jackson originally appeared in Dentistry Insider. 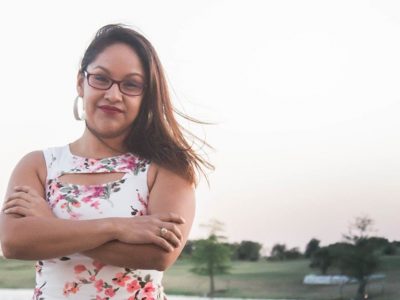 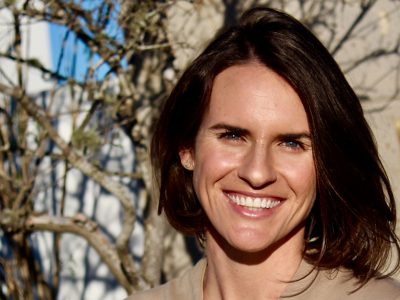