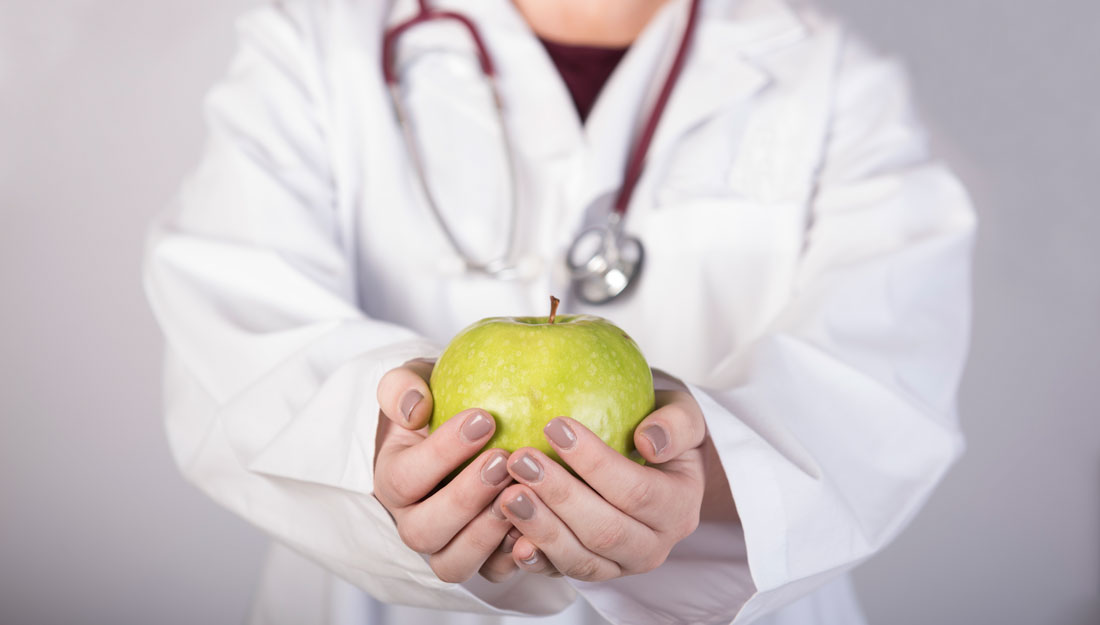 Does cracking your knuckles cause arthritis? Will you catch a cold with wet hair? We delve into 8 of the most common old wives’ tales to decipher fact from fiction.

1. Chicken soup will cure your cold Folklore. A go-to favorite for those feeling under the weather, chicken soup will of course not cure the virus, but according to Raquel Reynolds, clinical assistant professor at the Texas A&M Health Science Center College of Nursing, it can help ease the symptoms. “If you have a stuffy nose, a steamy bowl of soup can help clear the nasal passages. The fluid from the soup can help with dehydration and the easy-on-your-stomach nutrition can be really helpful.”

2. Hair of the dog will cure your hangover Folklore. The phrase “hair of the dog” comes from an old belief that someone bitten by a rabid dog could be cured of rabies by taking a potion containing some of the dog’s hair. In essence, cure what ails you with more of what ails you. In the case of a hangover, drinking the alcohol that got you drunk the night before. While Reynolds said that the “hair of the dog” remedy could temporarily take your mind off aches and pains, it is not a long-term solution. So, instead of reaching for another alcoholic beverage, Reynolds suggests drinking fluids with electrolytes and eating a bit of food with carbohydrates to help you get back on your feet.

3. Don’t go outside with wet hair, you’ll catch a cold Folklore. While going outside with wet hair won’t instantly spark a case of the sniffles, it could make catching a cold more likely. “Viruses are more common in the cooler months because they are able to survive longer, so if your nose, mouth and throat are cooler than normal and the air you are breathing in is cold, then having wet hair may make matters worse,” Reynolds said. She adds that conditions have to be just right though and the chances of catching a cold are pretty slim. 5. An apple a day keeps the doctor away Folklore. “An apple everyday isn’t necessarily going to keep you healthy, but it is a good source of nutrition,” Reynolds said. Apples have vitamins and lots of fiber, which is a really important part of our diet because it can help keep hunger and blood sugar in check.

6. Don’t cross your eyes, they’ll get stuck that way Folklore. The little muscles around the eyeball control all the movement in your eyes. When you cross your eyes, you are essentially just flexing the muscles like the way you flex the muscles in your arm, since your arm isn’t likely to get stuck while flexing, the same can be said for your eyes, explained Reynolds.

7. You should wait an hour after eating before swimming 8. If you swallow gum, it will stay in your system for seven years Fact. A common childhood tale told by parents to their kids to dissuade from the bad habit, this myth might actually have some truth to it. “Generally speaking, gum is supposed to go through your digestive tract, but it can adhere to the side of the bowel. Now whether it will or how long it will stay there no one really knows,” Reynolds said. Inflammation and not having enough villa in the digestive tract to brush things away can make this more likely.