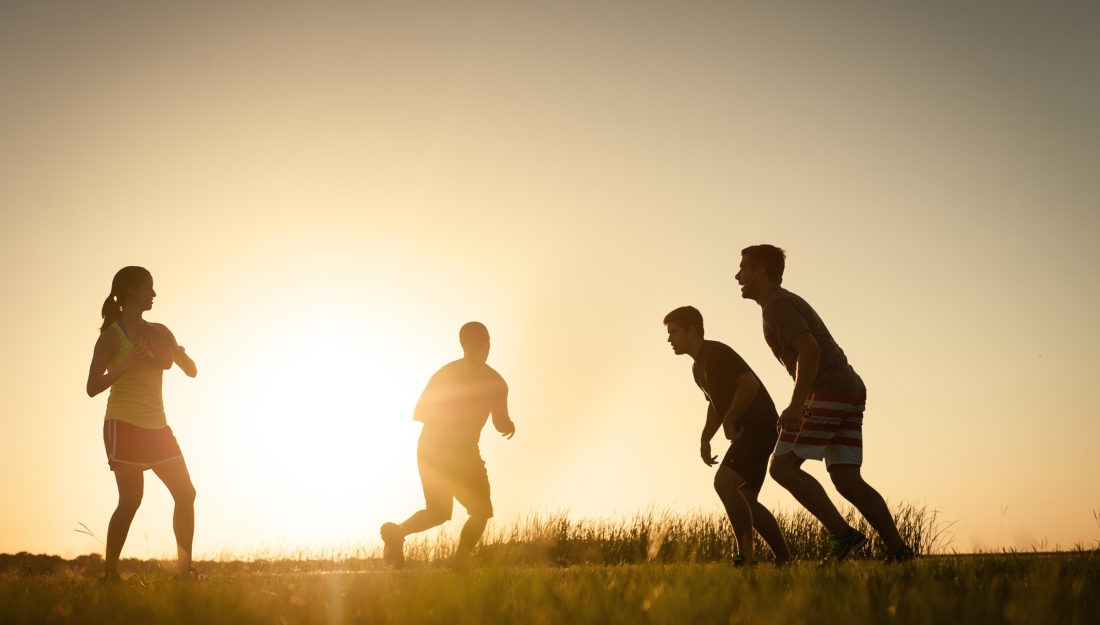 What do you need to know about this potentially deadly mosquito-borne illness?
November 15, 2019

EEE is a mosquito-borne illness that causes death and, in some cases, severe neurological deficits. “The United States experienced more cases of EEE this year than ever before,” Blalock said. “Most cases happen around swamp-like land along the Gulf or Atlantic coast, but cases can happen wherever mosquitoes can breed.”

If you contract the Eastern equine encephalitis virus (EEEV) from a mosquito, you either experience a systemic or encephalitic illness. The systemic illness lasts one to two weeks and you have the possibility to completely recover. The encephalitic illness, what many people refer to as EEE or triple E, leads to a high probability of death or severe lifelong neurological impairments.

What are symptoms of EEE?

The incubation period for EEEV, from the time of the initial mosquito bite to the first symptoms of the virus, ranges from 4 to 10 days. The first symptoms seem very flu-like, so you may notice fever, chills, nausea and body aches.

However, if you get EEE from EEEV, your chance of surviving without lasting side effects isn’t great. “Approximately, one-third of people with EEE die within a week of the onset of symptoms,” Blalock said. “Those who live can experience lifelong intellectual impairment, seizures and paralysis.”

How many people contract EEE every year?

From 2009 to 2018, 21 states recorded 72 cases of EEE in humans. However, as of October 2019, the Centers for Disease Control and Prevention reported 35 confirmed cases of EEE, which included 13 deaths. Massachusetts and Michigan reported the most cases, but Connecticut, Indiana, North Carolina, New Jersey, Rhode Island and Tennessee all experienced at least on instance of this deadly disease during the first 10 months of 2019.

How can you prevent EEE?

You cannot prevent EEE, but you can take precautions to prevent mosquito bites. Blalock recommends everyone avoid being outside during dusk or dawn, always wear long clothing, use mosquito repellant and dump any standing water around your home.

How do you treat EEE?

No treatment, therapy or vaccine is available to prevent or treat EEE. If you think you have EEE, immediately contact a health care provider.

Do I need to worry about EEE?

However, EEE is very rare. In fact, only 4 to 5 percent of all EEEV infections result in EEE. As a result, Blalock encourages everyone to take precautions to reduce the risk of mosquito bites, but to not avoid participating in outdoor activities due to fear.