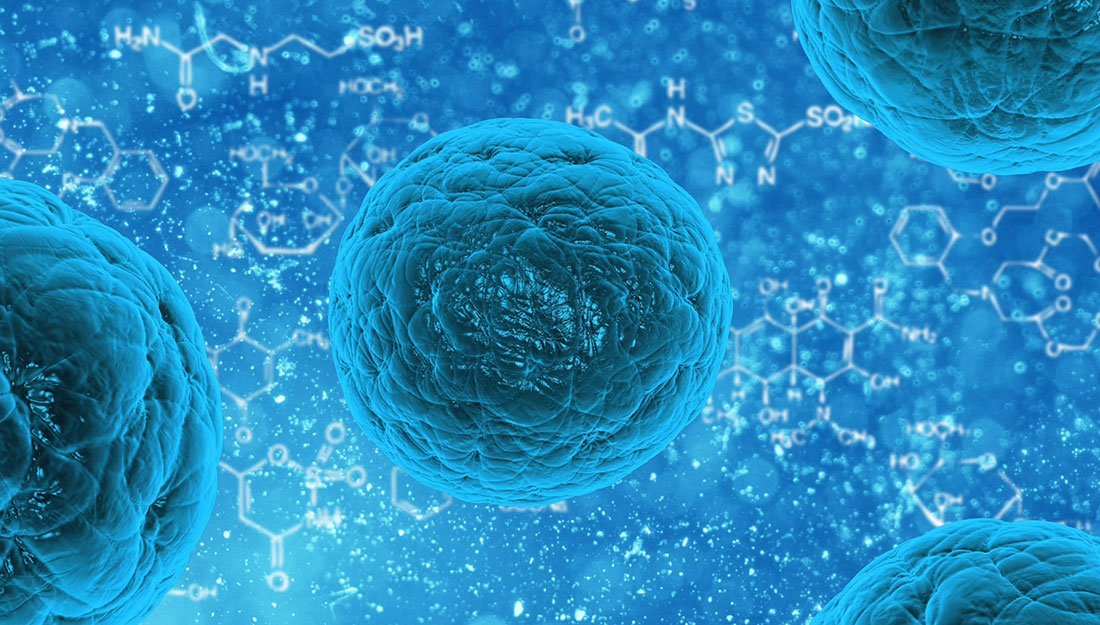 “What are stem cells?” you ask. Possibly the coolest—and least understood—cells in the body
May 11, 2016
Facebook0Tweet0

What is a stem cell?

What do they do?

We’re still discovering some of the amazing capabilities of these cells, but based on research at the Texas A&M Health Science Center recently, we do know that they can help repair bone and potentially both cause and cure cancer.

Why do we study them?

Stem cells have long been thought to hold the key for curing disease, regenerating organs and even keeping a body young. We’ve since learned it’s a lot more complicated than that, but they still hold possibilities for the future of medicine.

What are the different types?

What does pluripotent mean?

One major difference between the various types of stem cells is in how many different types of cells they can create. Multipotent cells can develop into more than one cell type of the body. Pluripotent cells are able to form, or differentiate into, all tissues types. However, they are not able to create a new animal. Totipotent cells, on the other hand, are pluripotent cells that are able to give rise to the supporting extra-embryonic structures of the placenta.

What are embryonic stem cells?

Embryonic stem cells (ES cells) are isolated from an embryo—human or otherwise—about five days after fertilization and grown in a dish. The benefit of these cells is that they have the potential to become any type of cell in the body. These are what most people think of when they think “stem cells,” but they’ve largely fallen out of favor in the scientific community, both for ethical and practical reasons. Researchers have found that ES cells really only function properly—without creating tumors—in a developing embryo.

What are adult stem cells?

Adult stem cells, which are also called somatic stem cells or tissue-specific stem cells, can be found in several places within the body. Each location holds a specific type of stem cell, specialized to that part of the body.

Where are adult stem cells found?

They are found all over the body, as they are needed to replace cells that get worn out or damaged. For example, epithelial stem cells in the gut can make more cells to replace the gut lining and neural stem cells can give rise to new brain cells.

The hematopoietic stem cells in bone marrow and umbilical cord blood, which make red and white blood cells as well as platelets, are the easiest to isolate, and have been used in therapy for decades. Bone marrow stromal cells are a different type of adult stem cell, also found in bone marrow, that can make many types of cells. A multipotent subset of this type, bone marrow stromal stem cells, which are also called skeletal stem cells, are able to form bone, cartilage, stromal cells that support blood formation, fat and fibrous tissue. Other places in the body known to have adult stem cells include the brain, heart, skin, teeth, liver and skeletal muscle.

So, adult stem cells can only make more of the same type?

Sometimes transdifferentiation—the process of a specialized type of stem cell creating cells of a different type of tissue—can occur, but for the most part, these stem cells can only make more the same cell type. Even with their limitations—or maybe because of them—adult stem cells are safer and more predictable than other types of stem cells.

What are induced pluripotent stem cells?

Induced pluripotent stem cells (iPS cells) are something like a combination of adult and embryonic stem cells in that they are derived from adult tissue but behave like ES cells. They divide without limit and can differentiate into nearly any type of cell.

What are mesenchymal stem cells?

Mesenchymal stem cells (MSCs, also sometimes called mesenchymal stromal cells) are somewhat confusing, because although they currently mean adult stem cells from non-blood tissues, some people are also starting to use it to mean the similar cells derived from induced pluripotent stem cells to create multipotent cells that can differentiate into bone, muscle, cartilage and fat.

Our preclinical data were the basis of the first clinical trial of MSCs, which focused on children with a genetic disease called osteogenesis imperfecta that causes severe brittleness of bone. The children improved, and although the improvement was temporary, the results opened the door to the further clinical trials of the cells.

In the United States, the National Institutes of Health (NIH) have sponsored a multi-center trial for use of MSCs for treating acute respiratory distress syndrome (ARDS).

What is the state of stem cell research today?

Induced pluripotent stem cells are an important area of active research because they have most of the benefits of embryonic stem cells but none of the ethical issues. However, there are still major regulatory problems because an intrinsic property of the cells is that they form tumors in animal models, an ominous sign that they may form cancers in patients. They are used in clinical trials, primarily for treating macular degeneration, because it is relatively easy to detect and tumors in the eyes and remove them.

Adult stem cells are a far more active area of clinical trial research, with over 400 clinical trials using MSCs alone. Thousands of patients have received the cells and there have been no documented cases of any adverse events. Most of these trials have been too small for thorough evaluation, but most have been generating promising results.

Darwin Prockop, M.D., Ph.D., professor of molecular and cellular medicine, is the director of the Texas A&M Health Science Center Institute for Regenerative Medicine at Scott & White and a member of the National Academy of Sciences and the Institute of Medicine. He will be receiving the inaugural Lifetime Achievement Award in Cell Therapy by the International Society for Cell Therapy, the leading organization in the field, in Singapore on May 26, 2016. Papers from his laboratory have been cited over 24,000 times by other scientists.

Grief: A guide to grieving during the COVID-19 pandemic
Subscribe TodayStay up-to-date on the latest heath care topics