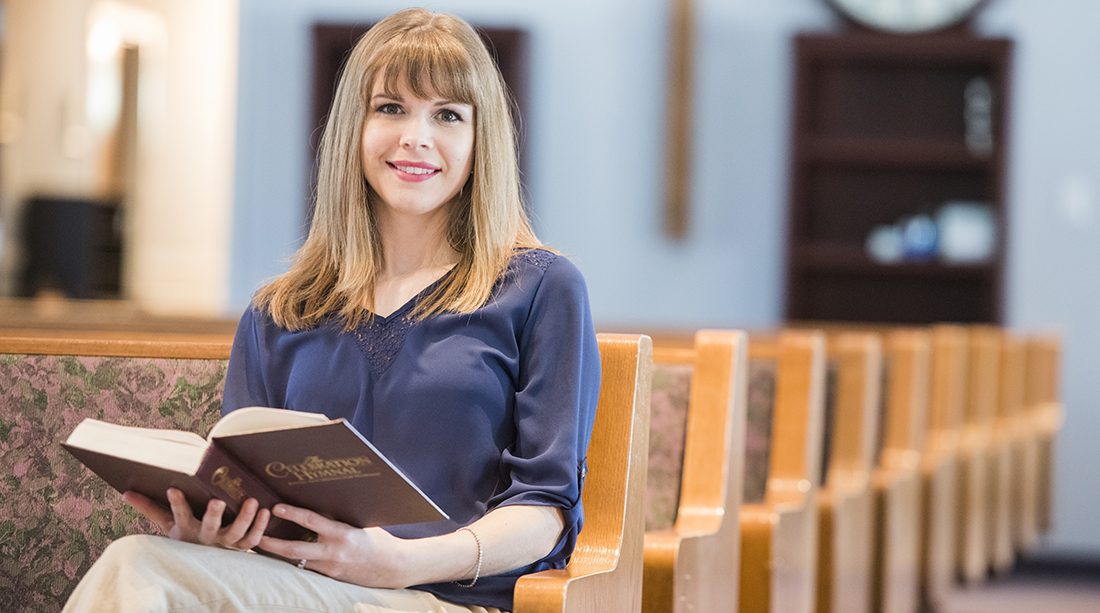 Finding a way to sing again

It’s said that college is supposed to be one of the best times of your life. For Ashley Lamb, this wasn’t the case. Debilitating jaw pain kept her from living.

“In church on Sunday mornings, everyone would be singing, except I wouldn’t be, because of my mouth,” Lamb recalls. “At work I would be talking to someone, and my jaw would lock up mid-sentence. That was difficult and embarrassing. I had to eat soft foods and, during office lunches, if they brought in pizza, I couldn’t eat it.”

She had a night guard from her dentist, but the jaw pain only intensified. It spread to her ears, even caused her to wonder if she had swimmer’s ear. Physical therapy didn’t seem to help, either. At that point, her family doctor prescribed muscle relaxers. They calmed the pain but made her sleep for 12-hour stretches.

“I would take it that Friday evening and sleep Saturday and Sunday, so that would help me through the week,” Lamb says. Finally, in 2007, just after Lamb got married, her doctor recommended a dentist who dealt only with head, neck and jaw pain. At the time, Dr. Steven Bender, now clinical assistant professor and director of Texas A&M College of Dentistry’s Center for Facial Pain and Sleep Medicine, ran a private practice in Plano.

“I was pretty terrified that he was going to tell me that I needed surgery,” says Lamb.

“It was such a blessing, because after the full examination, he told me, ‘I have seen people way worse than you.’ I was just amazed.” Bender began to make adjustments to the night guard, adding acrylic here, augmenting there. For a time, Lamb’s healing remained elusive.

“It was still a struggle for several months,” Lamb says. “I remember one time he was making adjustments, and I was still in a lot of pain, and I asked him, ‘Do I need to see a psychiatrist or something?’ He was so wonderful; he validated my pain, and he told me that I was not crazy.”

What he also did was give Lamb choices. While her dentist saw only two possibilities — make the night guard work or have surgery — Bender presented an arsenal of treatment options. With time, the pain stopped getting in the way of her life. Church once again became a place for Lamb to sing, and pizza lunches at work were no longer a source of anxiety.

“I never dreamed that I could eat steak or pizza again, but I can.” 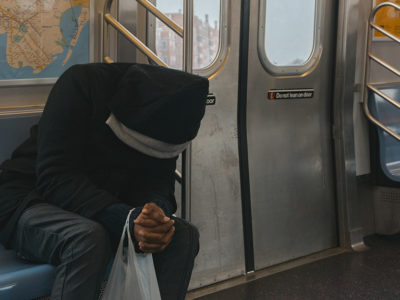 Chronic pain: The mental and physical aspects of coping 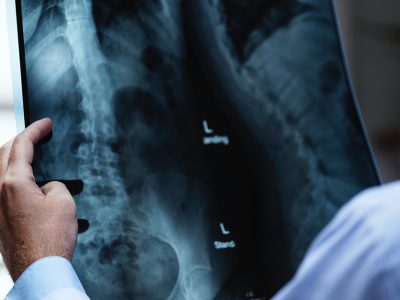 4 steps to relieve lower back pain 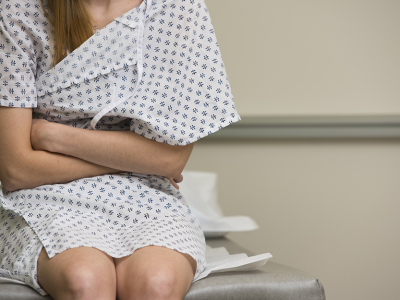 You asked: What is endometriosis?
Don't miss a single story!Subscribe»