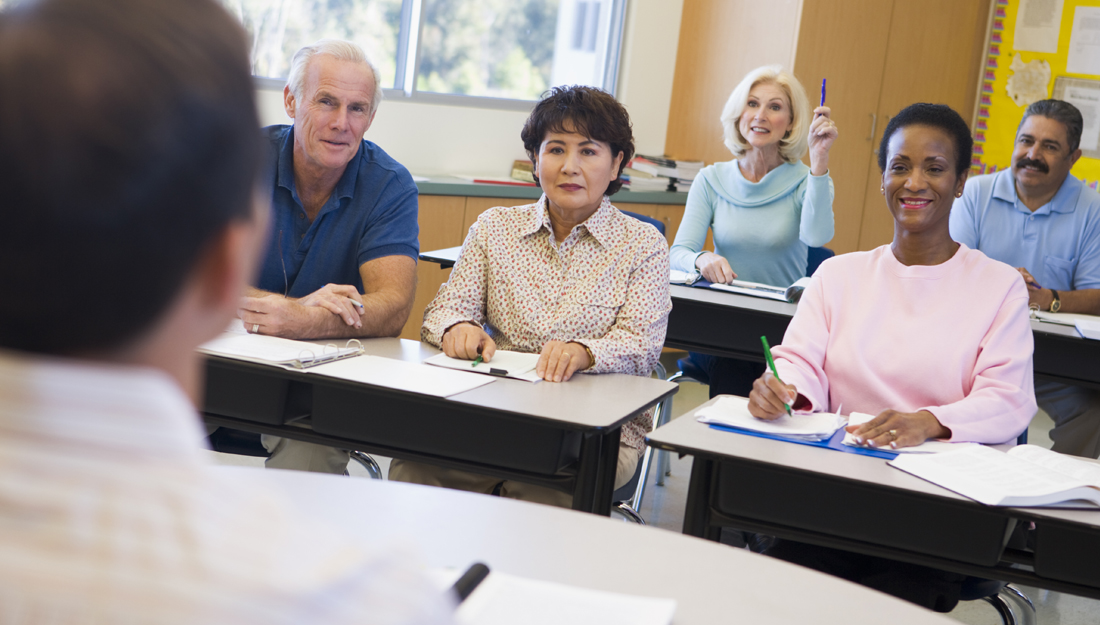 Health at work: Addressing chronic disease in the workplace

A sizable fraction of the more than 150 million adults in the American workforce have at least one chronic health condition—such as arthritis, cardiovascular disease, diabetes or depression. For these workers and their employers, managing these sorts of conditions are crucial for employee health and well-being and for workforce productivity. Initiatives aimed at improving disease self-management among working-age adults have been successful at improving health and productivity and reducing health care costs, but there has been comparatively little research focusing on the best ways to implement self-management programs in the workplace.

To fill this need, Matthew Lee Smith, PhD, co-director of the Texas A&M Center for Population Health and Aging and associate professor in the Department of Environmental and Occupational Health at the Texas A&M School of Public Health, along with colleagues from the University of Georgia, led by Mark Wilson, HSD, director of the Workplace Health Group, studied a commonly used self-management education program and a variation of that program to learn more about its effectiveness in workplace settings. Their study, published in the International Journal of Environmental Research and Public Health, consisted of a six-month randomized controlled trial as part of an overall effort through a five-year grant funded by the National Heart, Lung and Blood Institute.

Smith and his colleagues worked with the Chronic Disease Self-Management Program (CDSMP), a widely used evidence-based program that uses small-group workshops to help participants develop the ability to manage their diseases themselves. CDSMP is typically offered through health care organizations, senior centers and other groups, with only about 1 percent of the courses being offered through a place of work. In this study, the researchers tested CDSMP and a workplace-tailored version of the program known as wCDSMP (also called Live Healthy, Work Healthy) and measured participants’ self-reported health indicators and data from various diagnostic tests at the beginning of the trial and at a six-month follow up.

CDSMP has been effectively used with older populations but needed revisions to make it more relevant to working-age adults—thus leading to the modified wCDSMP version.

“Despite being among the most widely available disease self-management program across the country and globe, the existing format and content of CDSMP hindered the program’s acceptability for younger workers with chronic conditions and prohibited its uptake in the workplace,” Smith said.

The researchers tested the two programs in two rural South Georgia communities, working with participants from a regional medical center, local government and different school systems among other employers. Participants were randomly assigned to either the conventional CDSMP or to wCDSMP.

Smith and colleagues found that wCDSMP participants had overall reductions in self-reported unhealthy days and fatigue, which is consistent with previous evaluations of CDSMP.

“Middle-aged adults often face difficulties simultaneously balancing work commitments, family life and health management, meaning that they may have different needs than older adults who are no longer in the workforce,” said Smith.

After completing the intervention, wCDSMP participants reported less difficulty with mental demands at work and were more physically active at work, which points to wCDSMP being a better fit for younger working adults.

This study was an initial look into wCDSMP, and future research will delve further into how best to deliver disease self-management programs to working adults. On average, attendance in wCDSMP groups was lower than desired, but even participants with lower attendance still received some benefits; therefore, one topic of further study is the minimum amount of attendance needed for positive results and whether the program should include fewer sessions. Future research will also consider a wider array of health outcomes, measure the program’s cost-effectiveness, work with a larger sample size and have a longer study period of 12 months.

“This study marks an important first step for effectively addressing chronic disease in the workplace,” said Smith.  “Working with the Prevention Self-Management Resource Center, we are currently hosting trainings to create a national infrastructure capable of delivering wCDSMP throughout the country.”

CDSMP, a rigorously tested program for improving disease self-management, has been successfully used for years, but not in a workplace setting. The new, worker-oriented version of the program, wCDSMP, holds promise for similar successes among working-age adults, and with further research through a five-year grant program, Smith and his fellow researchers plan to develop a tool for enhancing the adoption of wCDSMP, thereby improving workplace health and reducing health care costs for millions of working Americans and their employers. 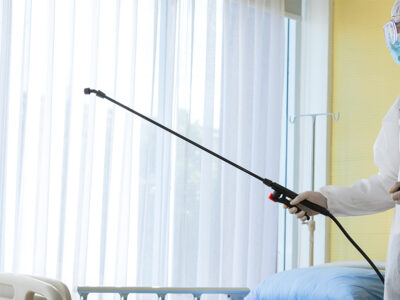