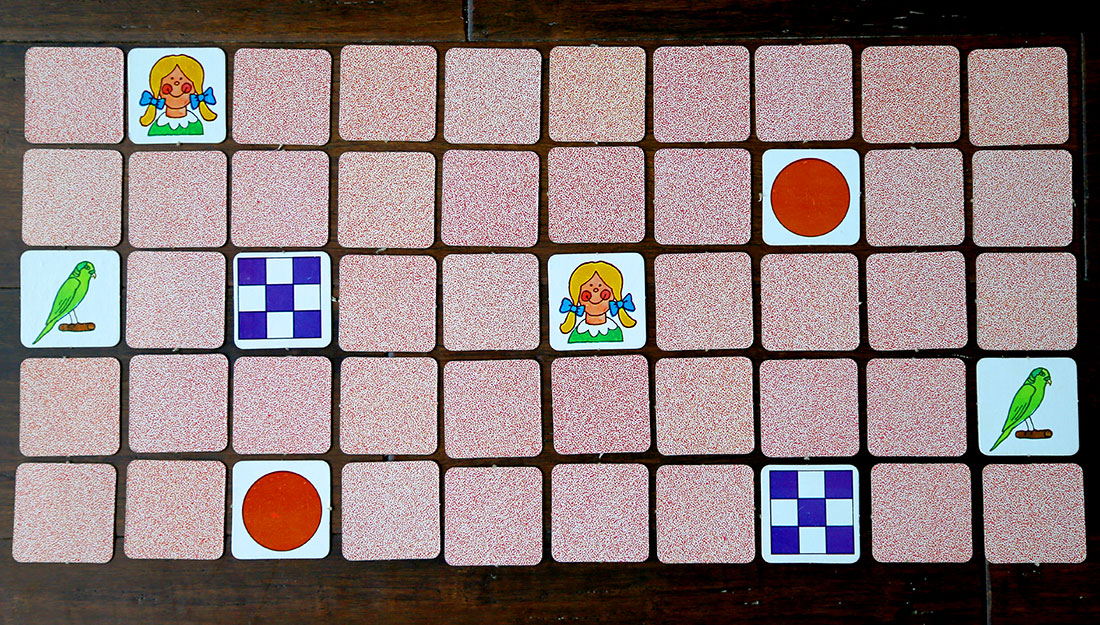 You Asked: How does memory work?

At the cellular level, it's a lot like faster networking
May 17, 2016
Facebook0Tweet0

We tend to think our memory works like a filing cabinet. We experience an event, generate a memory and then file it away for later use. However, according to medical research, the basic mechanisms behind memory are much more dynamic. In fact, making memories is similar to plugging your laptop into an Ethernet cable—the strength of the network determines how the event is translated within your brain.

Neurons (nerve cells in the brain) communicate through synaptic connections (structures that pass a signal from neuron-to-neuron) that “talk” to each other when certain neurotransmitters (chemicals that allow the transmission of these signals) are present.

Think of a neurotransmitter as an email. If you’re busy and you receive one or two emails, you might ignore them. But, if you are bombarded with hundreds of emails from the same person, saying basically the same thing, all at the same time, you will likely begin to pay attention and start a conversation with the sender: Why on earth are you sending me all these emails?

Similarly, neurons only open a line of communication with each other when they receive stimulation from several of the same neurotransmitters at once: Oh, my neighbor keeps hitting me with the same signal? I better talk to them! So, how exactly does this relate to memory? It’s the strength of these connections between neurons that determines how a memory is formed.

“The persistent strengthening of these activated synapses (connections) between neurons is called long-term potentiation (LTP),” said William Griffith, Ph.D., a cellular neuroscientist and chair of the Department of Neuroscience and Experimental Therapeutics at the Texas A&M Health Science Center College of Medicine. “LTP is the most recognized cellular mechanism to explain memory because it can alter the strength between brain cell connections. If this strength is maintained, a memory can be formed.”

LTP happens when nerve cells “fire” or talk to one another at an elevated rate without further increased stimulation from neurotransmitters. In a sense, it’s like building a relationship with the email sender. Once you’ve started a dialogue with the sender you’re in a better position to communicate more easily and maintain a strong rapport. Just like you might add the sender to your contact list, your brain has created a ‘strengthened synaptic contact.’ But, if you’re not talking, the relationship wanes.

Likewise, your ability to recall and remember certain memories depends on maintaining the strength of this long-term connection between synaptic contacts. LTP acts as an Ethernet cable of sorts—allowing your brain to upload, download and process at a higher rate—which may explain why some memories are more vivid than others: the pathway on which you contact them performs at a faster pace.

“The brain is a plastic organ,” Griffith explained. “This means it can easily reconfigure or modify itself. However, it’s also a muscle. You use it or you lose it. As the synapses and pathways between neurons are used, they gain the ability to become strengthened or permanently enhanced. This is the building block of how memory works.”

In the same vein, losing this strong LTP— or heightened synaptic connections between neurons—could be the reason behind cognitive loss and impairment. “Because the brain is an organ, it will show wear and tear,” Griffith continued. “Many people believe this decrease in neurons ‘talking’ to one another is responsible for cognitive loss—because the pathways are not being used or strengthened. Just as muscles in the body atrophy when you don’t use them, the brain will deteriorate when it’s not stimulated.”

Griffith said the argument about how memory is consolidated and retrieved is vast, and there are many aspects that still need to be studied about the phenomenon. “When you look at or smell something, it contributes to your memory of an event,” he said. “This can be mapped in many parts of the brain. Memory may also be involved in certain behaviors like addiction. Why does this happen? Is it because the pathways for addiction are strengthened, or because they’re repressed? We don’t know yet.”

The science behind memory is a complex one, and will likely be studied for decades to come. “Many different pathways in the brain interact to set up complex circuits for different types of memories,” Griffith said. “There’s much debate and more research that needs to be done to fully comprehend how our brain generates, consolidates and retrieves memories.”