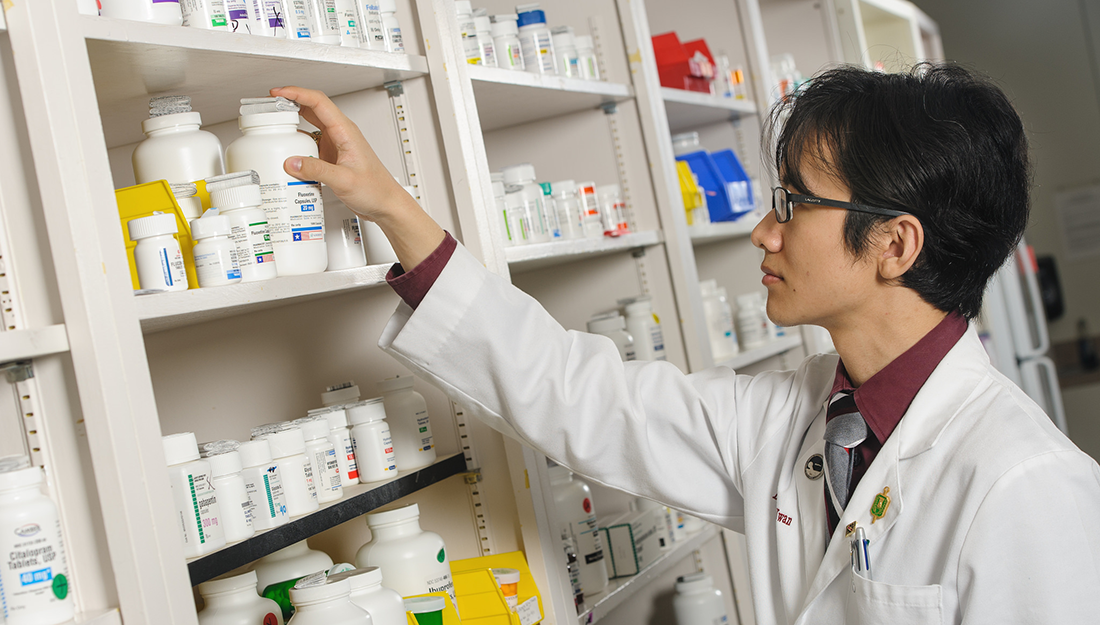 As prescriptions get more expensive, people become less able to afford them, but they may end up paying for it later
March 31, 2016
Facebook0Tweet0

Experts estimate that up to 50 percent of medications that physicians prescribe to their patients don’t end up being taken as directed. At least 20 percent of the prescriptions aren’t even filled.

Health policy insiders call this phenomenon—patients not following their doctor’s orders—non-adherence, and it can be very costly. Non-adherence used to be called “noncompliance,” and that term is still heard occasionally but implies a willful refusal to do what they should do, and health care providers are increasingly recognizing that outside factors are often to blame. A bus driver may not be able to drink eight glasses of water every day because she doesn’t have access to regular bathroom breaks. A college student might not be able to follow a low-fat, low-salt diet eating in the school dining hall.

One of the aspects of non-adherence is when the patient doesn’t take prescribed drugs according to the provider’s instructions. This non-adherence leads to hospitalizations when chronic conditions flare up, and these hospitalizations cost the health care system between $100 billion and $289 billion each year. Failure to follow prescriptions causes some 125,000 deaths a year and up to 10 percent of all hospitalizations.

Medication non-adherence can have a number of causes: patients don’t like the side effects, or their lack of symptoms makes them think they don’t need the drugs anymore. People find it difficult to take a drug—such as those to prevent the reoccurrence of breast cancer—for years on end when they don’t have any proof that they’re working. Some people simply forget. While all of these are factors, there is one big reason people don’t take their medications: cost.

This increase in costs can be problematic. A study from the National Bureau of Economic Research found that an increase in co-payments of only four dollars, from $6 to $10 per medication, results in a 6.2 percent increase in medication non-adherence.

The drug manufacturers have a monopoly until their product’s patent runs out because even if similar drugs exist, they’re slightly different. “Each drug is special,” Zhong added, “and drug makers charge more because they can.”

At the same time, insurance companies are raising the copayments they charge consumers to compensate, especially for brand-name drugs. “They’re trying to create an economic incentive for consumers to decrease consumption and use resources responsibly,” Zhong said. This may lead to higher costs in the end, though, if patients’ concerns about costs lead to lower consumption of medications. One study found that heart attack patients who received their medications for free had lower rates of returning to the hospital for a heart attack or heart failure compared to patients who had to pay for their prescriptions.

Oddly, it is not the least socially advantaged who are hit the hardest: that dubious distinction goes to those in the middle of the economic resource spectrum, especially the older population. “Seniors often have both a fixed income and several medical problems, each of which requires prescriptions, often in multiple categories,” said Joseph Sharkey, Ph.D., M.P.H., R.D., professor at the Texas A&M School of Public Health. “The ones who are worse off are not the ones at the bottom, but who are in what I would call a ‘donut hole,’ where they’re too wealthy to qualify for public assistance programs but not wealthy enough to be able to afford out-of-pocket medication expenses.”

There are ways to cut costs, both for those with insurance and those without.

Pharmacists—along with nurse practitioners and social workers—are vital members of the health care team and may be better able to help patients navigate these various assistance programs. Pharmacists are in a perfect position to know whether patients have been taking their pills regularly, and they can offer assistance when they see someone hasn’t been filling their prescriptions.

“There are a number of competing demands,” Sharkey said. Rent is due, there are utilities to be paid to keep the lights on, and food so the kids don’t go hungry—all of these other obligations can get in the way of being able to buy medications. “Any intervention has to take into account the larger context.”

Indeed, research seems to confirm that low income patients struggle more than average with medication adherence. Some of the problem may be pharmacy access: Transportation issues often keep customers without the use of a car from getting to good pharmacies.

“What we see in South Texas is that resources ebb and flow,” said Sharkey, who is also the founding director of the Program for Research and Outreach-Engagement on Nutrition and Health Disparities Solutions. “Some months people can buy medications, and other months other bills need to be paid or they haven’t gotten much work, and medications fall by the wayside.” Even if they have medications in their cabinets, patients may be less likely to take them on schedule for fear of being unable to afford refills later. The Texas A&M Health Science Center Coastal Bend Health Education Center assists uninsured and underinsured South Texas residents with their medication, but there is always more that can be done.

“People will alternate days or cut pills in half—anything to make the drugs last longer,” Sharkey said. “We need to put better programs in place so they don’t need to.”