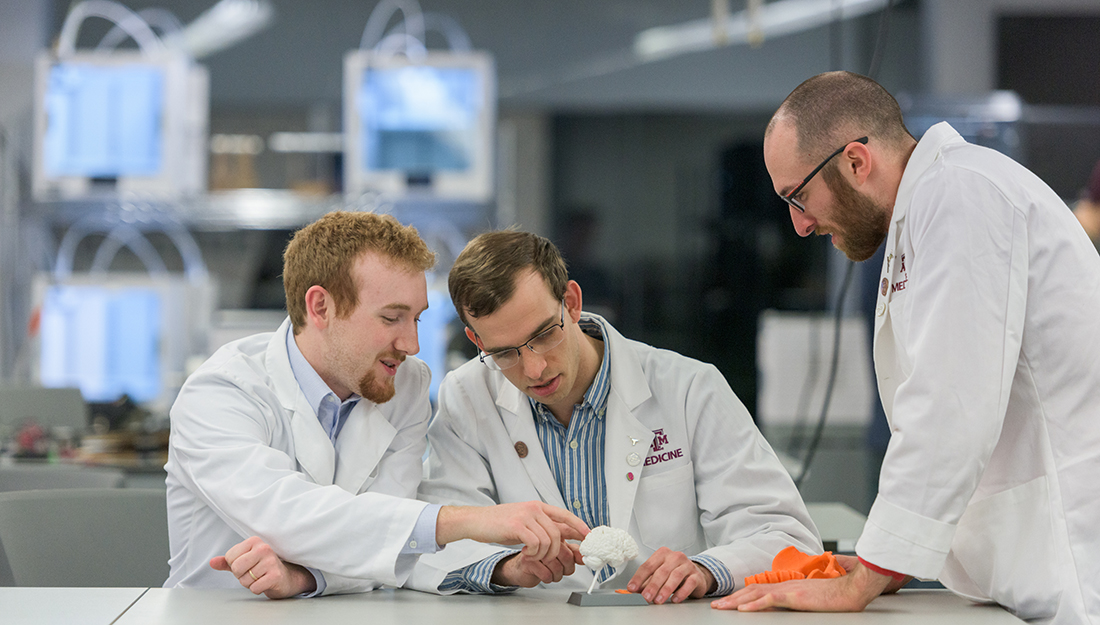 Medicine and the Makers

Growing up in the Deep South, Roderic Pettigrew remembers making his first bow from the limb of a chinaberry tree and a strip of rubber from a bike inner tube. His career in medicine has been marked with a similar curiosity about how things work, leading to a master’s in engineering and a PhD in applied radiation physics in addition to his MD.

Pettigrew is a member of both the National Academies of Medicine and Engineering, in part because of his research and inventions in magnetic resonance imaging. He also served as the founding director of the National Institute of Biomedical Imaging and Bioengineering. But his latest project is to bring his own cross-disciplinary experience to a new generation.

As executive dean of the new Engineering Medicine (EnMed) program at Texas A&M University College of Medicine in Bryan, Pettigrew will help students earn degrees in engineering and medicine within a blended four-year graduate program. A mind immersed in both the physical and life sciences, says Pettigrew, can provide expertise the twenty-first century desperately needs—the realm of the “physicianeer.”

Q: How is EnMed different from a traditional medical school?

A: Our students will earn two degrees in four years. But EnMed is much more than that. We are training people to be intellectually and conceptually fluent in multiple languages across the whole landscape of science. The idea is that our graduates will have an integrated engineering and medicine mindset, with the tools to find and solve big problems.

Q: What kind of problems?

A: Here’s a good example. We don’t have a vaccine for HIV, a virus that’s been around since the 1980s. But what if you bring teams together from very different fields and ask them to come up with an integrated approach to mobilizing and controlling the immune system? Recently the NIH had a workshop focusing on this question for the first time and brought together the bioengineering and vaccinology communities.

Or what if you wanted to send flu vaccines in the mail that people could apply themselves? There are teams working on projects like that. A materials science engineer, a biologist and a vaccinologist produced a vaccine embedded in microneedles so tiny that they don’t cause pain. It is about the size of a dime and you place it on the skin. Microneedles penetrate the dermis and deliver a form of this vaccine that doesn’t require refrigeration.

Now imagine if we trained students to do that kind of integrated-discipline thinking from the start. They would be uniquely suited to build the next generation of discoveries. That is the goal of EnMed.

Q: Are there any unusual requirements in EnMed?

A: We want these students to solve problems and to be invention-minded. To anchor that in a practical way, we ask all our students to invent something transformational during their time here. It’s not a hollow requirement, something that you toss out there to students and say, “Have at it!” The curriculum will be designed to train them in this unusual skillset and guide them through the inventing process.

Q: Are there things you wish you had learned at the outset of your career?

A: I wish I had gotten an earlier understanding of even more scientific fields. The concepts of different disciplines really help you sort though problems, because the cross-talk is synergistic. As a simple example, the body is often described biologically and physiologically on the scale of an organ. But it is full of tiny mechanical, fluid mechanical and electromechanical systems—levers, circuits, electrochemical, physical and shear stress gradients. These systems even occur at the molecular and cellular levels and are integral to genetic expression, which guides how we develop and function. These basic biological systems are actually easier to understand if you have the context of engineering. So that’s really what we’re trying to do—create a person with a new type of mindset to work at those intersections. 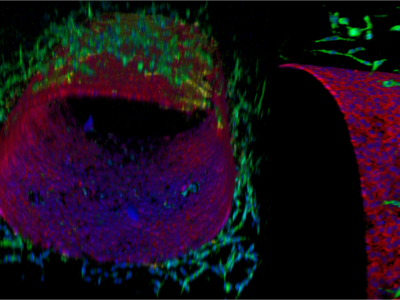 Introducing organs-on-chips to the lymph system 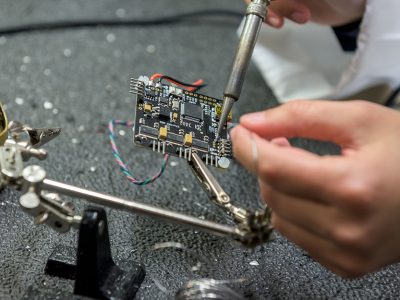 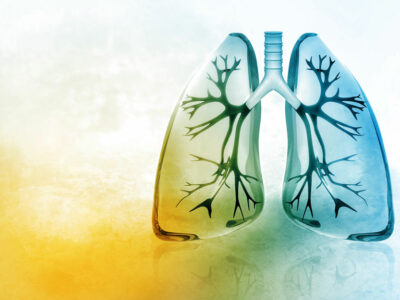 Researchers use real-world data to investigate impact of race, ethnicity in cancer treatment 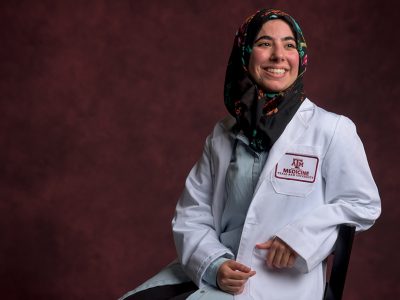