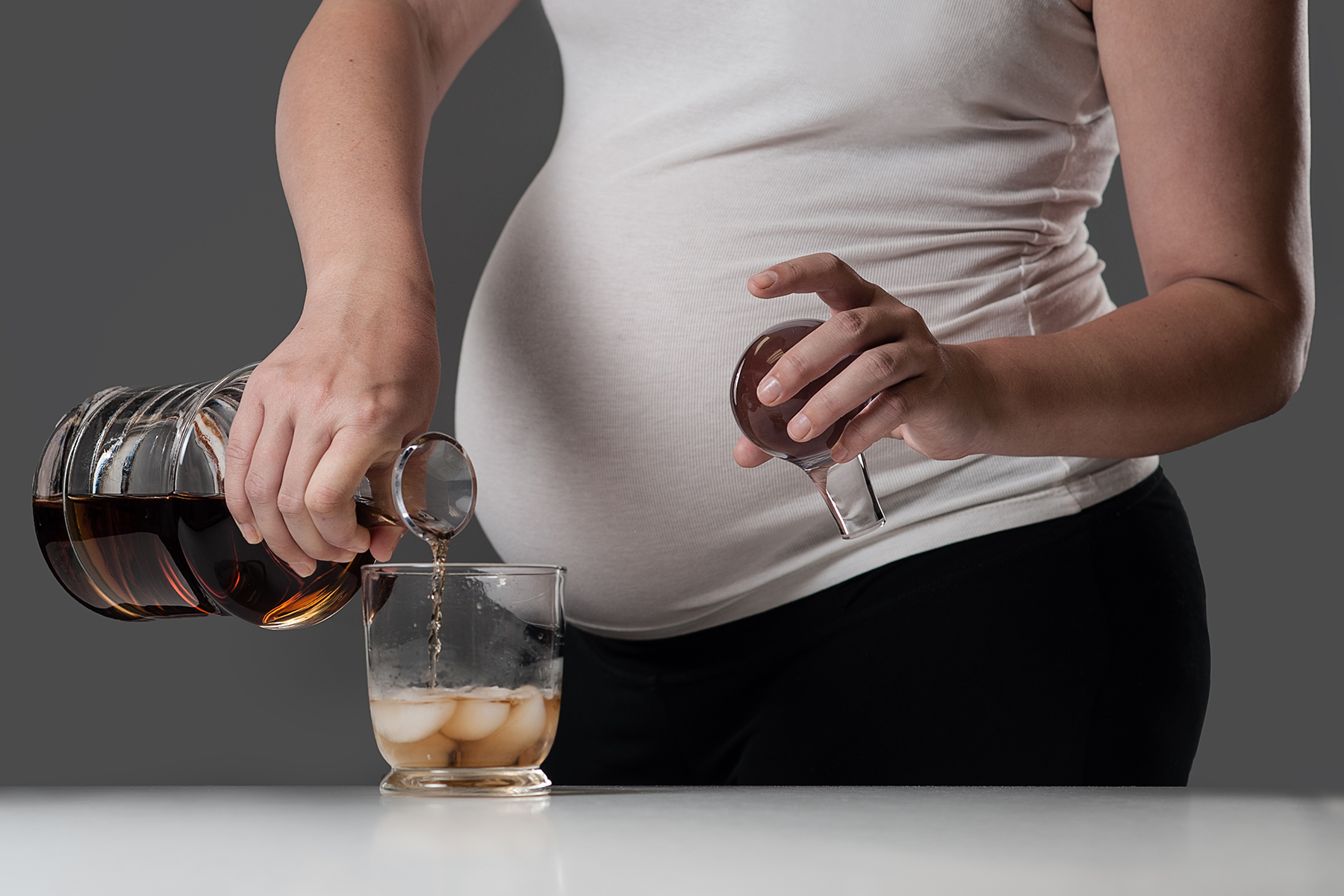 According to a recent study, about half of the 6.6 million pregnancies in the United States each year are unplanned.

Markers in the mother’s blood may make it possible to predict the severity of fetal alcohol syndrome in infants.

As a result, many women may not know they are pregnant in time to change behaviors that might be detrimental to unborn children, such as drinking alcohol.

Rajesh Miranda, Ph.D., a professor in the Texas A&M College of Medicine, has devoted his career to studying one of the consequences of this – fetal alcohol syndrome.

Children who are born with fetal alcohol syndrome can have a range of symptoms, including physical defects such as small head size and minor facial abnormalities, neurodevelopmental disabilities and behavioral problems. In severe cases, the two halves of the brain merge to form a condition called holoprosencephaly.

About five percent of school-age children in the United States are estimated to suffer from fetal alcohol syndrome, which is about the same percentage of children who are diagnosed with autism. In countries with high rates of alcoholism – such as parts of the former Soviet Union – the rates of fetal alcohol syndrome can be in the double digits.

“It’s a huge problem,” Miranda says. “As few as one to two episodes of binge drinking in the first trimester, when the mother is often unaware that she is pregnant, can lead to fetal alcohol syndrome.”

Not drinking during pregnancy is the key to preventing fetal alcohol syndrome. But when that doesn’t happen, Miranda says early diagnosis of the condition is important for two reasons: extra care can be taken during the remainder of the pregnancy to ensure the best possible outcome and children can get the help they need once they start school.

However, it is not always easy to diagnose children who have fetal alcohol syndrome.

“When we rely only on physical features, we miss a huge part of the population,” Miranda says.

Miranda and other researchers have found that is it possible to predict the severity of fetal alcohol syndrome in infants by studying a marker in the blood of the mother.

He is involved with a multinational research project sponsored by the National Institutes of Health that is studying infants born to mothers in the Ukraine and trying to determine if it is possible to predict the outcome for these infants based on these markers in the mother’s blood.

Miranda’s laboratory is currently assessing these markers in blood samples from pregnant mothers. He hopes that relating these markers to infants’ language and motor skills as they develop over time will provide a means to predict early childhood outcomes in fetal alcohol syndrome, as well as other developmental disorders.

Closer to home, Miranda has been working with the Texas Department of Health and Human Services to try and obtain valid data on the prevalence of fetal alcohol syndrome in Texas. Without such data, he says, it is difficult for lawmakers to justify spending money on preventative measures such as alcohol education and access to prenatal care.

While researchers hope to someday find a way to “reprogram” development in fetuses that have been exposed to alcohol, Miranda says the best hope right now is for women and their partners to consider curtailing their alcohol consumption before the onset of pregnancy.

“If we can reset trajectories earlier in life, it is a lot easier than trying to treat them later in life,” he says. 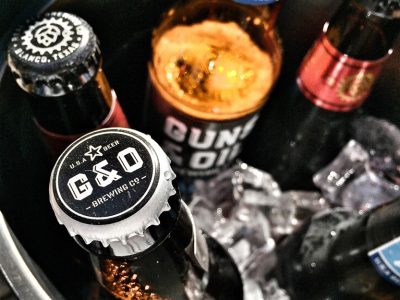 You asked: Why do people react differently to alcohol?
Subscribe TodayStay up-to-date on the latest heath care topics