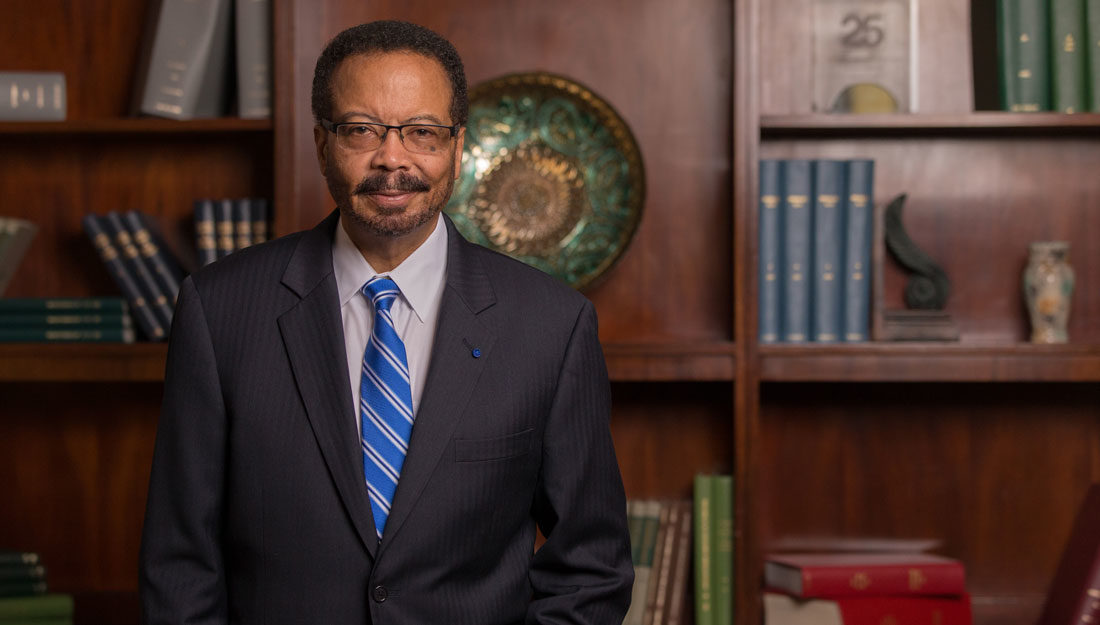 The subtleties of racism don’t kill you in minutes, but they are deadly. What’s needed is a communal experience that teaches us we comprise one beautiful human mosaic.
August 12, 2020
Facebook0Tweet0

Many were appalled to observe the Central Park incident where a woman used the ethnicity of a peaceful visitor and a 911 call in a failed effort to subjugate him based on his color. However, this incident was actually a service to the nation since it unveiled just how pervasive racism is in our society.

As a majority person, she knew that this core racism is so systemic and its actuation so predictable, that she could easily weaponize it. She knew there is an imbalance of power based purely on a trivial difference in skin tone. If ever there was a question about this attitude and behavior existing broadly in our society, the Central Park incident answered it. It exists, it is real, and it has resulted in multiple shocking deaths that the world has now witnessed in anguish.

When the death of Houstonian George Floyd was observed, his torture at the knee of a purveyor of this naked truth was just too much to bear. When George took his last breath, so did the national tolerance for the societal ill that took his life and the lives before him.

This disregard for the basic humanity of minorities is a bear of a problem. It happens to people simply born with darker skin tones and affects them for all of their lives. In some way or form, it is inescapable for all people of color. That certainly has been true for me. Despite mainstream education, lifelong citizenship and doing my part to contribute to our society, I have never stopped experiencing racial inequities—large and small, overt and subtle.

As a young person in the late 60’s in Albany, GA, I badly needed braces. My front teeth were rather protuberant. The town’s only orthodontist refused to accept me as a patient. After many calls over several months by my father, a compromise was reached. The orthodontist would treat me with braces, but I would have to secretly come to his office. I was asked to enter through a back alley door in the evening, after they had closed for business. For two years, my mother and I did just that.

Over the years since, the frequency and range of continued big and small injustices might surprise many. Being angrily called the N-word as a child reading a Popular Science magazine at a newsstand; having an apartment landlord slam the door in my face just minutes after he confirmed by phone the availability of multiple units to rent; having a famous cardiologist at a major hospital question why I needed to know where the MRI room was since it had just been cleaned. In this example, I had arrived after hours to install the first cardiac imaging software in that MRI system—software that I had developed, written and would later teach to this same cardiologist.

I will never forget another referring physician describe his black patient to me in disparaging racial terms over the phone, not knowing that I too was black. And how often I was approached by policemen in airports to be asked “how much money” I was carrying or to describe my reason for travel. I was being effectively asked to “show my papers” to establish my legitimacy.

These episodes don’t kill you in 8 minutes and 46 seconds, but they are deadly. They can kill spirit, a sense of humanity and any sense of equity. They prevent a sense of belonging. They stifle creativity, realization of potential or contributions to solving big problems like a cure for Alzheimer’s, a vaccine against a deadly virus or sustaining a clean climate. They remove any sense of societal fair play or meaningful opportunity. The peaceful protestors, now quite demographically mixed and even global, realize this systemic ill and that, through our connectedness, this is injurious to us all. It is a blight on our planet.

So how do we get out of this? How do we realize the change for which many from varied demographic sectors throughout the whole world are now calling? I think the answer lies, at least in substantial part, in a communal experience that teaches us we comprise one beautiful human mosaic.

When people learn that our shared humanity binds us one to the other, that differences which do not involve character actually bring character to our communal lives, that is when our society will honor its stated commitment to life, liberty and the pursuit of happiness for all.

This essay will also be published in the fall issue of The Bridge, the flagship quarterly of the National Academy of Engineering. It is currently available on the Association of American Medical Colleges website. 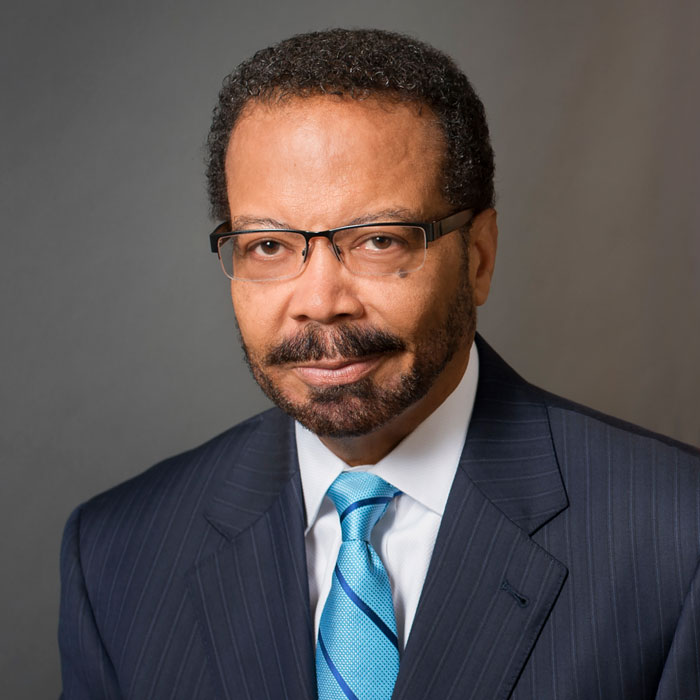