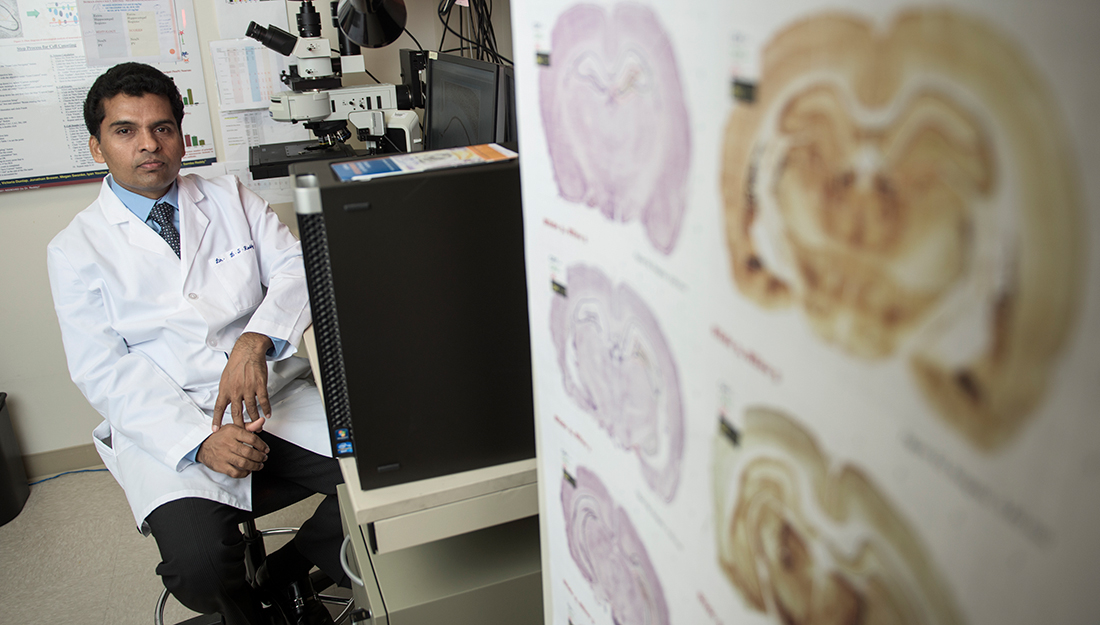 One out of only 10 faculty members chosen at the university level for his significant accomplishments in neuroscience and drug discovery research
October 9, 2020

D. Samba Reddy, PhD, RPh, professor in the Department of Neuroscience and Experimental Therapeutics at the Texas A&M University College of Medicine, has been named a 2020 Chancellor EDGES (Enhancing Development and Generating Excellence in Scholarship) Fellow recipient.

The EDGES Fellowship was launched in 2019 by the Texas A&M University System chancellor in order to support and honor mid-career Texas A&M faculty. Each of the 10 recipients was nominated by their college for demonstrating significant accomplishments, both nationally and internationally, and high levels of discipline in their respective fields.

EDGES Fellows retain the right to use the title throughout their tenure as faculty members in good standing at Texas A&M.

In addition, the faculty chosen as fellowship recipients in fields with national academies are on-track to be or have already been inducted into their membership. Reddy is an already well-respected scholar in his field, as he has been named a fellow by the American Epilepsy Society (AES), American Association for the Advancement of Science and the American Association of Pharmaceutical Scientists.

Reddy is a board-certified pharmacist-pharmacologist and has been researching brain disorders and new drug development for epilepsy for more than 25 years. His lab has been continually developing innovative therapies for preventing the development and progression of epilepsy and other brain disorders. Also, his multidisciplinary research group utilizes a wide array of pharmacological, neuroimaging, electrophysiological, neuropathological and molecular techniques for neurotherapeutics research.

Recently, the Texas A&M Association of Former Students has conferred Reddy with a Distinguished Achievement Award in the category of research.

Many of Reddy’s research findings and advancements have had a great impact in the health care industry and he has published more than 195 papers and book-chapters (h-index 52). In 2019, Reddy’s research helped develop allopregnanolone (brexanolone), approved by the FDA as the first drug to treat postpartum depression.

His research endeavors also include military medicine projects, such as prevention strategies for post-traumatic epilepsy and treatments for Gulf War illness in veterans. Additionally, the National Institutes of Health (NIH) and the Department of Defense (DOD) have continually funded his research projects for over 15 years. 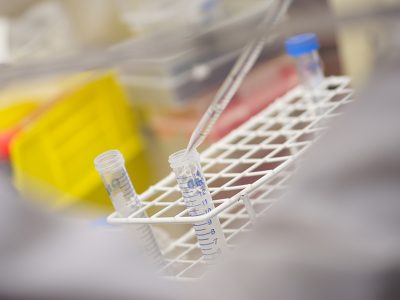 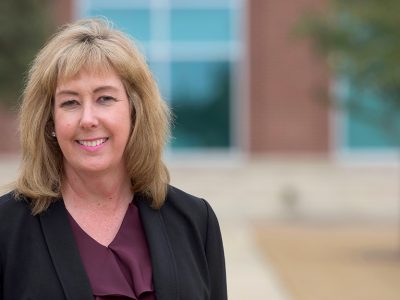 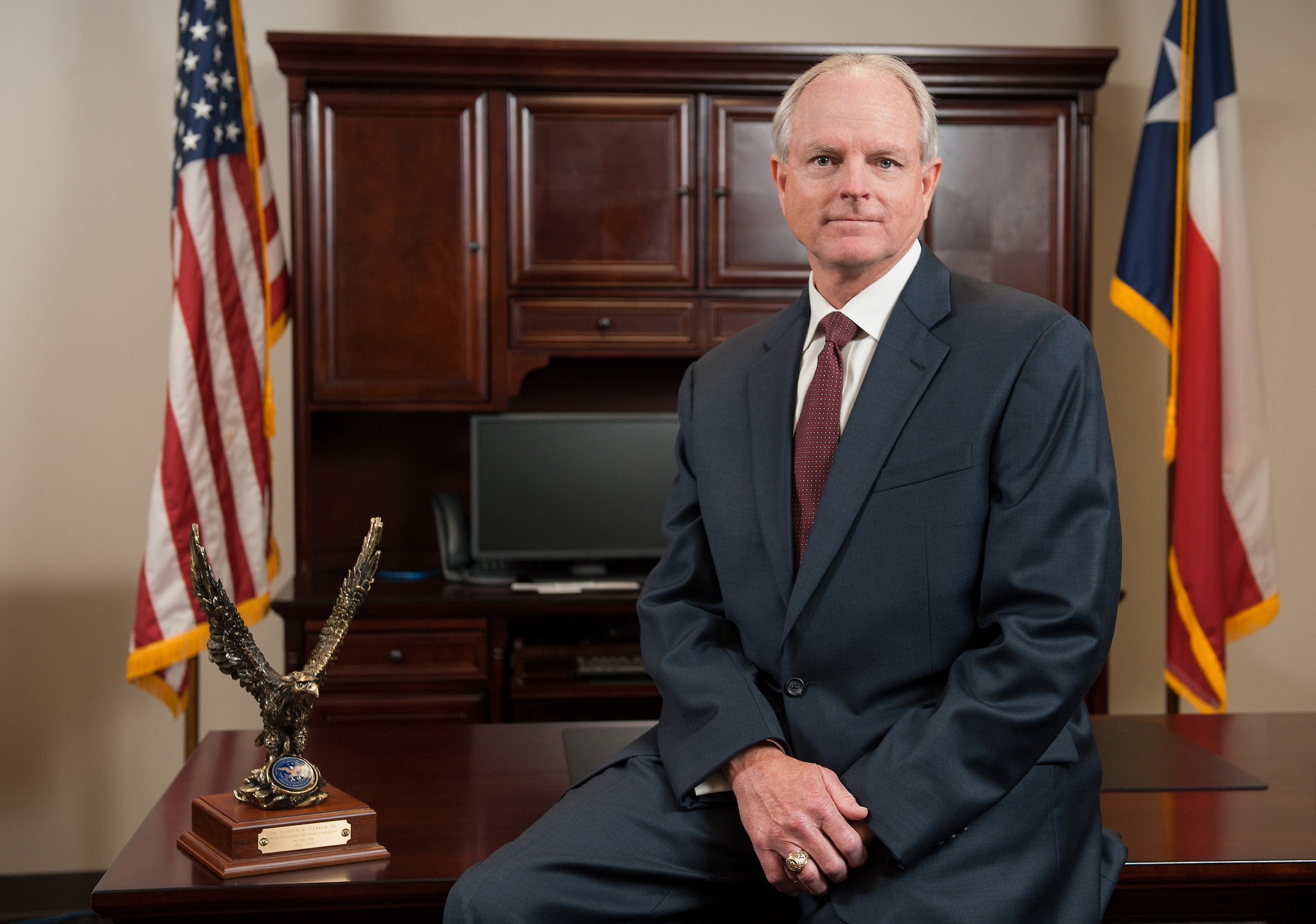