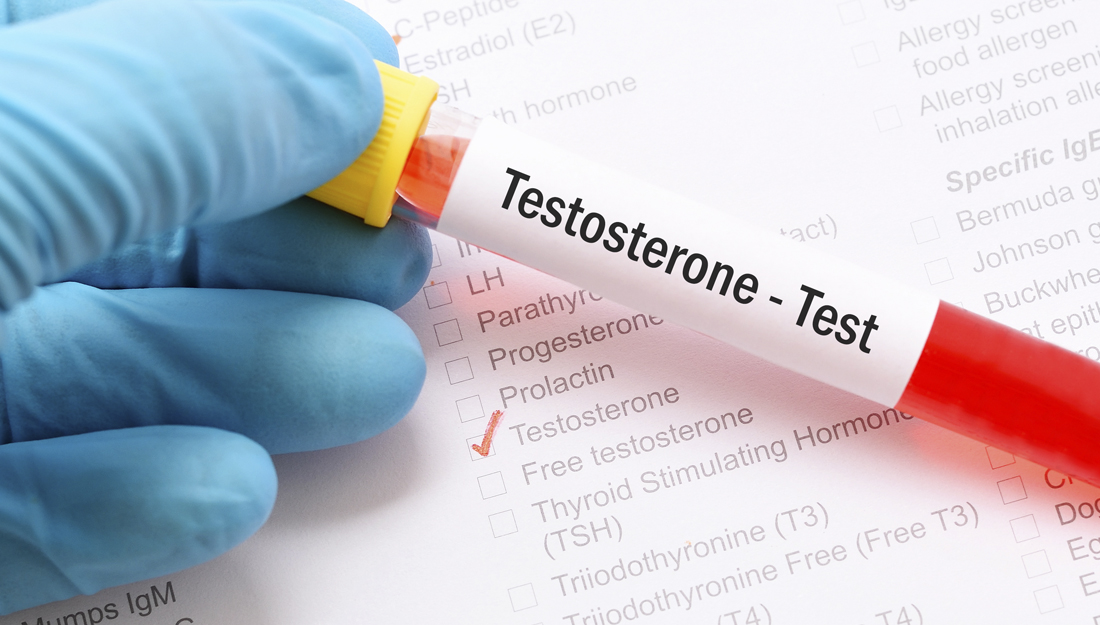 Declines of testosterone levels may increase the risk of developing prostate cancer
January 3, 2018

A new study led by Xiaohui Xu, PhD, associate professor at the Texas A&M School of Public Health, analyzed this complex association using real-world data. The study, published in the Journal of Urology, used data from 376 German men between the ages of 45 and 74 who had been diagnosed with low testosterone. Unlike other studies, Xu’s team analyzed longitudinal data on testosterone levels for each participant, who has been followed for two to 11 years, rather than testosterone levels measured at a single point in time, to investigate the impact of long-term variations of testosterone levels on cancer risk.

Although this study does not conclusively show a link between varying testosterone levels, changes to prostate cells and development of prostate cancer, it does point to the need for further research. Detailed studies of the biological mechanisms involved will help bolster this analysis, as would further statistical work using a larger and more diverse population.

“This study filled the research gap in the causative role of dynamic variations of testosterone levels in prostate cancer development and shows the importance of tracking an individual’s hormone levels over the long term to develop customized treatment for patients,” Xu said. “We hope that this study opens a door for others who will initialize well-designed clinical or experimental studies to further investigate this question and expect that our findings will help improve the well-being of millions of men through earlier detection of abnormal testosterone levels and individualized testosterone replacement therapy.”