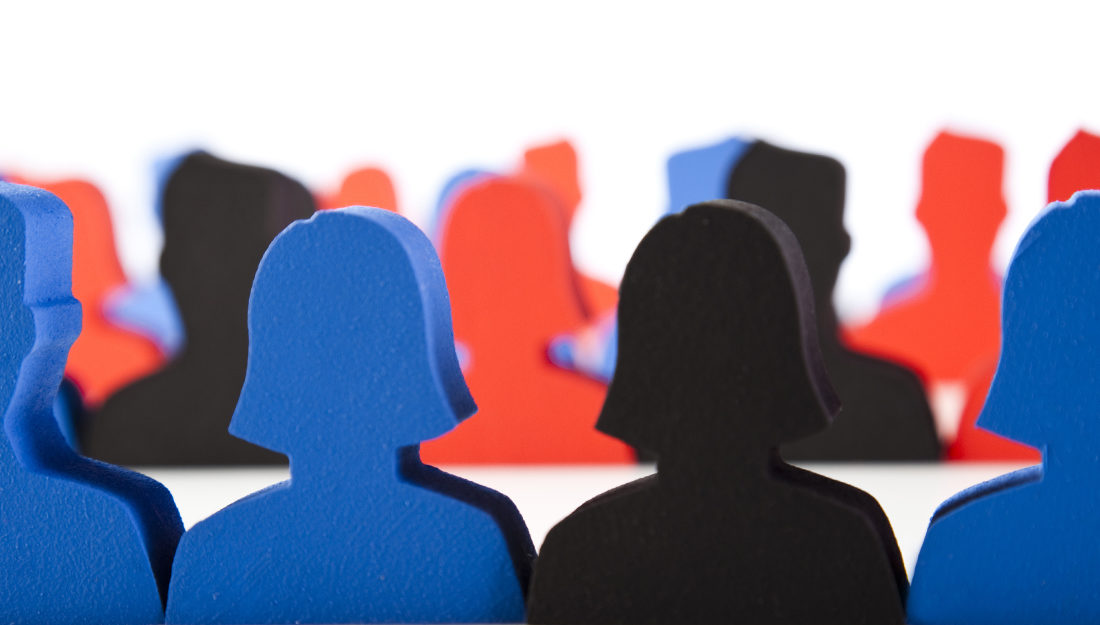 The continual search for new treatments is a vital part of modern health care, and finding new drugs to treat conditions like cancer and heart diseases is a lengthy and often expensive process. A new method of determining the number of participants needed for historical control trials has been developed by a Texas A&M University School of Public Health professor.

Randomized control trials, where some patients receive the new medication and others get a placebo, have long been the gold standard. In recent years the historical control trial has gained popularity in studies of personalized treatments that target specific disease subtypes or patient populations because of the limited number of qualified participants in such clinical trials. Historical control trials compare an experimental treatment with a control treatment that has already been completed. This method can serve as an effective alternative to randomized control trials; however, correctly determining how many subjects a trial needs remains challenging.

Gang Han, PhD, associate professor in the Department of Epidemiology and Biostatistics at the Texas A&M School of Public Health, recently published a paper exploring methods for determining the number of subjects needed for a trial, and introduced a new method that could be more effective and accurate than existing techniques, especially when sample sizes are small.

Published in the journal Pharmaceutical Statistics, the new method is described and compared against a popular existing method using both real examples of historical control trials and simulations. The intent of Han’s work was to determine whether existing methods are sufficiently accurate and if the new technique can lead to more appropriate sample sizes. The outcomes of interest were overall patient survival, survival without further progression of the disease and survival without a disease recurring. Han tested his newly designed power analysis method against a commonly used technique that approximates how many subjects are needed for a trial to accurately determine whether a treatment may be effective.

To accomplish this, Han compared the two methods using two real clinical trials as well as computer simulations. The first trial compared a new chemotherapy drug against existing treatments for a specific type of lung cancer. For the second test, Han used a trial on the effectiveness of a chemotherapy drug on its own or with another drug in treating a subtype of breast cancer. He found that the conventional power analysis design came up with a sample size different from the new method. These required sample size differences indicate that the conventional power analysis method could lead to studies not having enough subjects to accurately determine effectiveness. In the computer simulations, Han focused on comparing statistical power and sample size between the two methods as well as error probabilities in which an ineffective medication is incorrectly considered to possibly have an effect. Han ran simulations thousands of times and found that the original test had slightly higher error probabilities, and was more likely to result in insufficient sample sizes.

These findings indicate that the new method is more appropriate for use in historical control trials. This study’s results point to a way to improve the effectiveness of historical control trials, which can facilitate future studies involving complicated outcomes and confounding factors. The proposed method will likely become more common as personalized medicine studies grow in popularity.