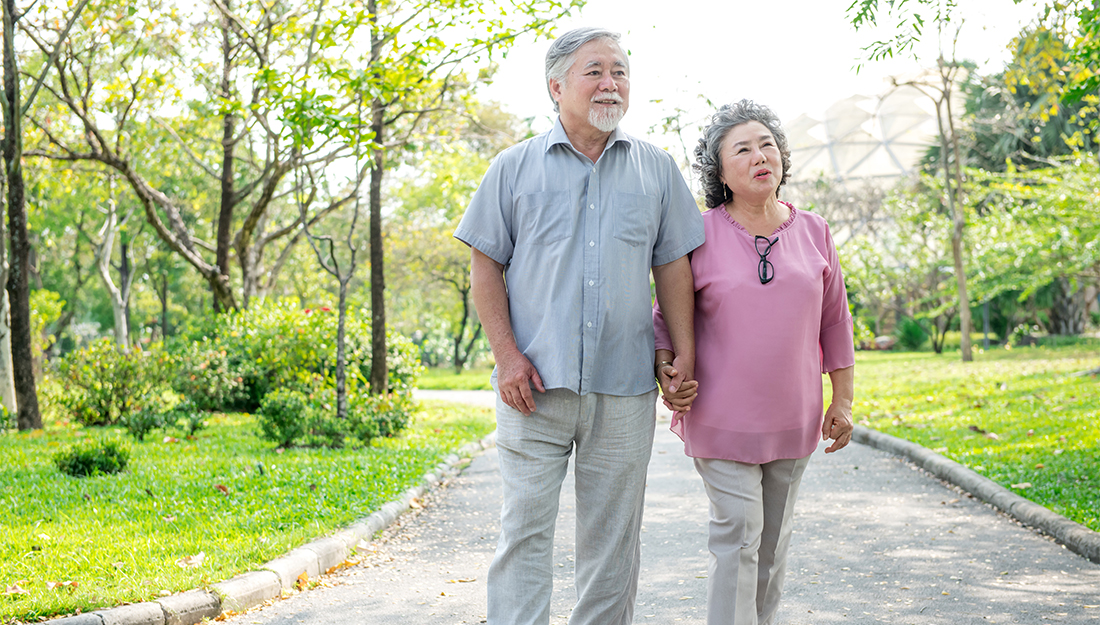 Despite the many health benefits of regular physical activity, older adults remain the least active age group. This is problematic as a lack of activity has been linked to many adverse health conditions such as cardiovascular disease, depression and loss of bone density. Inactivity and obesity have become serious problems in the United States and although relatively lower, these issues are growing in China as the country rapidly urbanizes. Public parks are a key part of efforts to increase physical activity; however, little research has been done on park use in China and no studies have focused on park use by older adults.

Jay Maddock, PhD, chief wellness officer at Texas A&M University and professor at the Texas A&M School of Public Health, along with fellow researchers from the University of Hawaii, Wake Forest University and Nanchang University, investigated features and older adult use of public parks to address this knowledge gap. Their study, published in the American Journal of Health Behavior, focused on eight public parks in Nanchang, China, and employed two commonly used observational tools to gather data on the parks themselves and how people used those parks.

The researchers first gathered data on the sizes of the parks and the types of features present, such as playgrounds, pools, badminton courts, walking trails and exercise equipment. Then the parks were observed during four time periods (early morning, midday, afternoon and evening) four days per week for three weeks in June. During those observations, the research team recorded the temperature and air quality along with activity types, intensities and characteristics of participants (age and sex).

Their observations found that more than half of the people using these parks were older adults, which stands in contrast with similar studies in the United States that found that only about five percent of park users were over 65. The researchers also noted differences between the Chinese parks and those typical in the United States, with only one park having a playground and none having basketball courts or baseball fields. Most of the parks had outdoor fitness equipment, all had walking paths and three of the eight had badminton courts. Additionally, the quality of the studied parks was high, with visually appealing landscaping and little to no graffiti or litter.

The most common physical activities observed in the parks were walking, dancing, the use of exercise equipment and tai chi. Women were significantly more likely to engage in moderate or vigorous physical activity than men, though similar proportions of men and women walked for exercise. The researchers also found that activity levels varied depending on time of day and weather conditions. When temperatures were higher, older adults using parks were far more likely to engage in sedentary activities, such as playing card games, than in cooler conditions. Also, a higher percentage of older adults participated in vigorous physical activity during the early morning (i.e., before 10 a.m.) than during other times of day.

“The amenities we saw in the parks, such as exercise equipment, walking paths and appealing landscaping, could be better implemented in U.S. parks, which tend to focus more on activities for younger people,” Maddock said.

Additionally, the parks in Nanchang had better lighting and security than are typically found in parks in the United States, which could help encourage older adults to use parks for physical activity.

Further research focusing on longer time spans throughout the year and on parks in other cities in China would give a more comprehensive view of how older adults use parks for physical activity there. A greater understanding of the factors involved would help better inform ways to increase physical activity in older adults in the United States, leading to improved health and well-being in a growing population.