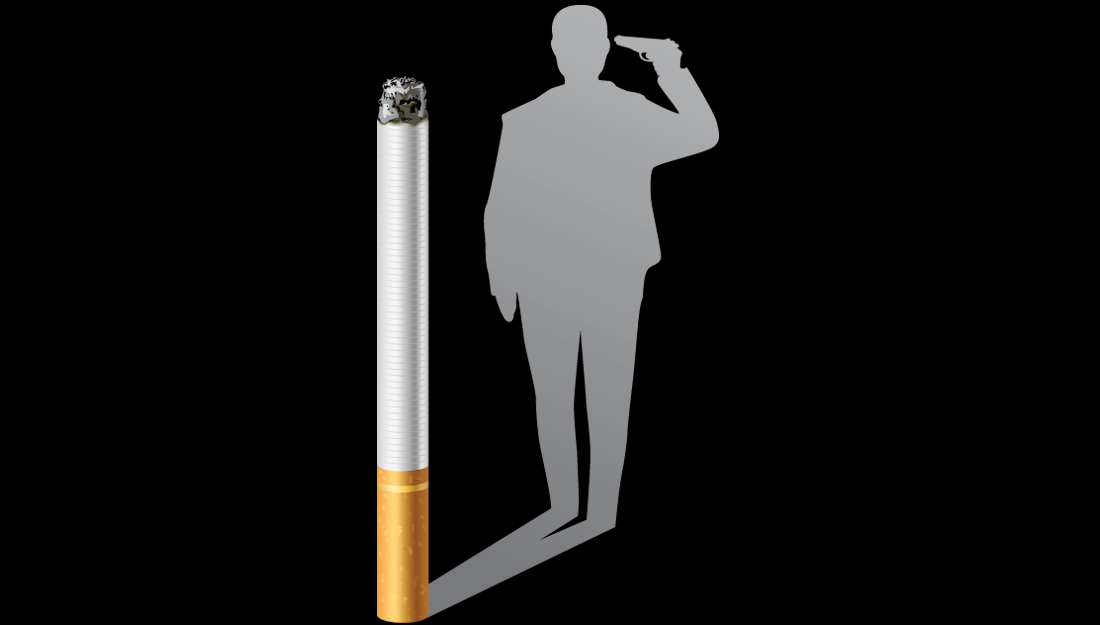 Emotions like fear are powerful messaging tools, but should be balanced with facts and used with care
October 5, 2018

Fear never works. Or does it? Fear can be a powerful tool in public health efforts, although graphic, emotionally evocative campaigns have been the source of controversy over the past half-century. The histories of efforts to reduce smoking and raise awareness of AIDS throw the debate into high relief.

In an article published in the American Journal of Public Health, Amy Fairchild, PhD, MPH, associate dean of academic affairs and professor in the Health Policy and Management Department at the Texas A&M School of Public Health, joined colleagues from Columbia University Mailman School of Public Health and the New York City Department of Health in detailing fear’s role in these two major public health campaigns. In this research project funded by the Greenwell Foundation, Fairchild and colleagues explore the history of fear in public health, how its use has changed and is changing, and the social, political and ethical issues involved with using such a powerful emotion in public health communications.

Fairchild and colleagues noted that before World War II, fear of disease, death and social consequences were often used in public health campaigns. However, this changed during the early days of the Cold War. Populations grew weary of constant threats of nuclear annihilation. The politicization of fear, in addition, became the subject of trenchant social critique. At the same time, a landmark empirical study suggested that using fear would backfire.

Following the 1964 Surgeon General’s warning linking smoking to cancer and heart disease, health officials began to rely on statistics, odds ratios and risk appraisal tools to show people the hazards of lifestyle choices like smoking. But logic had its limits when it came to behavior change, particularly when corporations put so much money into persuasive advertising. “Without an appeal to emotion, it was like trying to put out a fire with a squirt gun,” Fairchild said. In response, anti-smoking campaigns began playing on both the guilt of harming others and the fear of suffering. Over the next few decades, anti-tobacco campaigns increasingly made use of intense and graphic imagery worldwide.

Not long after smoking-related public health campaigns started shifting their messaging, AIDS emerged as a global public health threat. Early AIDS-related health campaigns made heavy use of emotional appeals, including fear. But while smokers had never protested fear-based counter advertising, the same was not true for AIDS, which gave rise to powerful rights-based social movements. Both advocates and leading public health professionals and officials agreed: The risk of stigmatizing gay people and stirring unfounded fears that AIDS could be spread through casual contact made fear-based approaches akin to throwing fuel on a fire.

Ironically, just as the tobacco campaigns began to hit harder and harder, the argument in the case of AIDS was that fear always backfired. However, after the advent of highly active antiretroviral therapy in the 1990s, infection rates began to tick back up, particularly in young minority men. Both community-based organizations and health agencies in San Francisco, Baltimore and New York City began to argue that growing complacency had to be countered with a measure of warning, even fear.

Fear-based efforts after 2010 were met with a mixture of outrage and support. However, Fairchild and her colleagues argue the context was one in which it was no longer possible to argue that fear never works. A growing body of research demonstrated that, when used correctly, fear could be an effective messaging strategy.

Ongoing and future public health messaging efforts will need to be informed by social and political factors, as campaigns will need to make effective use of fear but must avoid stigmatizing vulnerable populations or spreading irrational fears.

“Emotions like fear are powerful messaging tools, but should be balanced with facts and used with care,” said Fairchild. 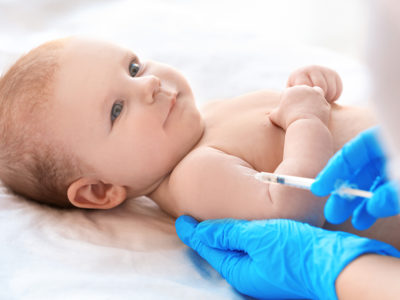 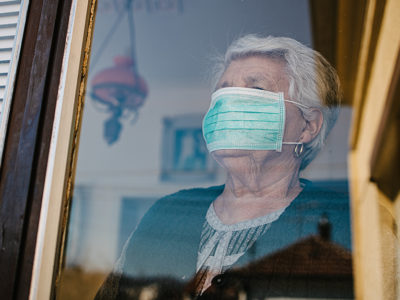 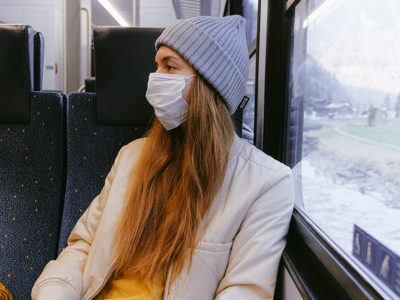 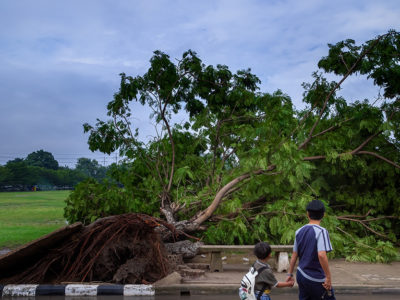