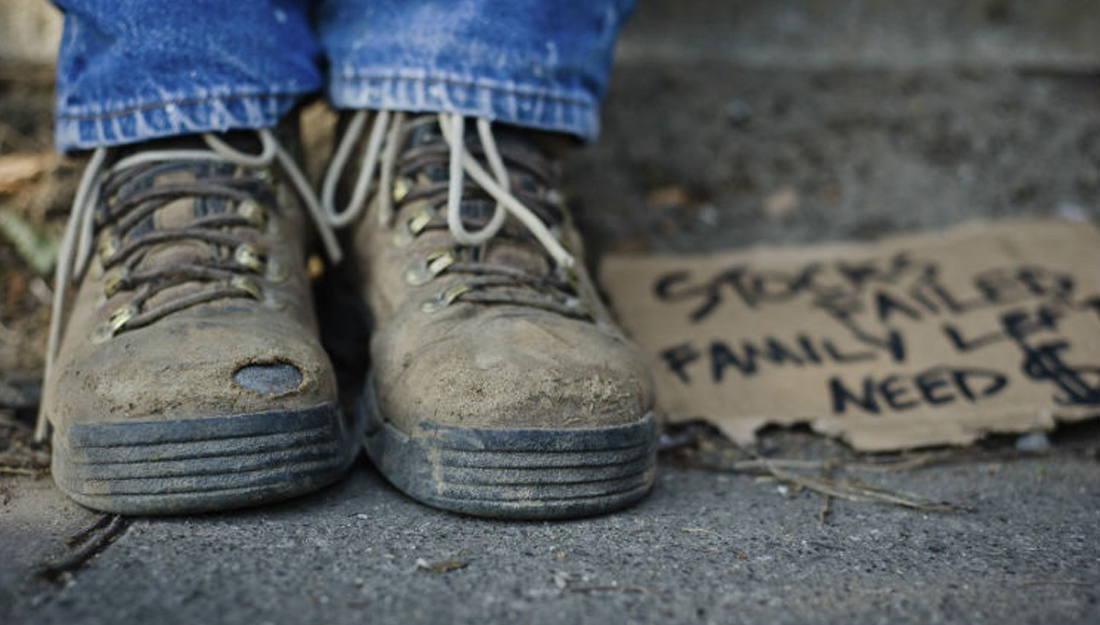 Especially for lower-income Americans, the recession took a toll on access to health care
May 1, 2017

The rising rates of unemployment, home foreclosures and economic losses of the Great Recession hit millions in the pocketbook, but the economic downturn may have also affected the health of many Americans through losses of employer-linked health insurance, financial security and housing stability. Previous research has found a correlation between recessions and mortality in the United States, but studies have not been conclusive, and the length and severity of the Great Recession make this timespan worthy of additional examination. Of particular interest are people’s overall health and their ability to seek medical care when they need it.

Samuel Towne, PhD, an assistant professor in the Health Promotion and Community Health Services department in the Texas A&M School of Public Health, and colleagues from the University of South Carolina analyzed a U.S. Centers for Disease Control and Prevention (CDC) dataset, known as the Behavior Risk Factor Surveillance System (BRFSS). BRFSS is a detailed telephone survey of non-institutionalized Americans. Their study, which was recently published in the journal Social Science & Medicine looked at two key health statistics from before (2004–2007) and during the recession (2008­–2009) as well as during the beginning of the recovery (2010).

The research team focused on responses to two queries in the BRFSS survey: the respondent’s self-reported health, ranging from poor to excellent, and whether there was a time in the past 12 months that the respondent needed to see a doctor but couldn’t because of cost. Towne and his colleagues further categorized these data based on differences in health insurance, race and ethnicity, income, education, employment and disability status and further grouped respondents into geographic categories using the part of the country each respondent lived in and whether their location could be categorized as urban or rural.

“The study found that respondents with household incomes less than $50,000, which was about the median household income for the United States, as a whole were more likely to report fair to poor health and forgoing medical care during the recession than they were beforehand. In addition, subjects were more likely to admit to forgoing needed medical care because of cost,” Towne said. “The loss of health insurance may have played a role.” After adjusting for individual and area-level factors many of these differences remained.

Housing instability may have also played a part in these findings. Some families who lost their houses in foreclosures may have relocated and faced the additional difficulty of finding a new physician.

More people reported poor or fair health in rural areas, and there were significant disparities between different regions of the United States, with respondents in the South having the highest level of fair or poor self-reported health and missed medical care. The research team cautioned, though, that this study aimed to further define issues and point to areas for further study or intervention rather than serve as something conclusive.

“Further study of racial and ethnic disparities may shed more light on differences in health and healthcare access, as could similar studies in other nations, such as those in Europe, during the same period,” Towne said. “Additional research could also help policymakers find ways to improve the health care situation through means such as exploring the effects of expanding state Medicaid programs and increasing rural health care provider availability.”