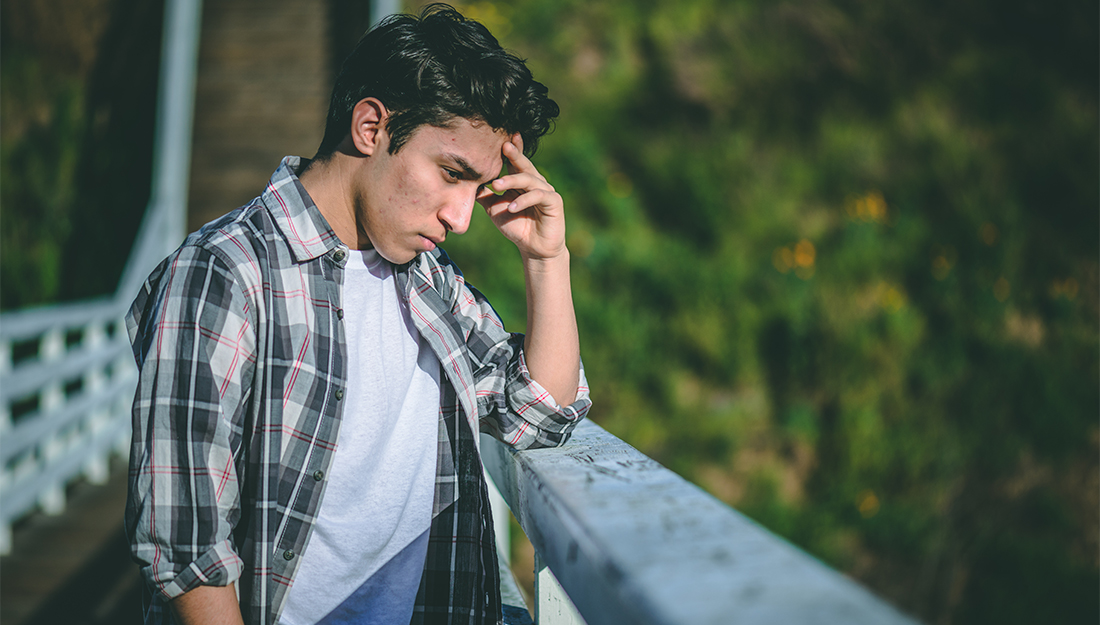 Although anxiety and depression are more prevalent among Latinx adolescents compared to their counterparts in the United States, Latinx teens are less likely to get the help they need, even after accounting for economic and health insurance factors. Untreated mental health problems can lead to worsening symptoms, additional health concerns, and social, behavioral and academic problems. Previous research has identified how Latinx populations report higher levels of mental illness stigma—an important barrier to care access. However, not much is known about sources of mental illness stigma within the Latinx community.

A new study led by Melissa DuPont-Reyes, PhD, MPH, assistant professor in the Department of Epidemiology and Biostatistics at the Texas A&M School of Public Health, investigated the role of media as a source of stigma in the Latinx community by analyzing media language preferences for movies, television, radio and music among a diverse sample of Latinx adolescents from Texas.

Previous work has shown media’s significant role in mental illness stigmatization. In response, English language media ranging from newspapers to television programs have become increasingly careful about perpetuating stigma; however, comparatively little research has been conducted on Spanish media though some evidence suggests negative portrayals of mental illness are more common in Spanish versus English newspapers. Thus, DuPont-Reyes and colleagues hypothesized that adolescents who had stronger preferences for Spanish media would be more likely to hold stigma against mental health issues.

The study, published in Social Psychiatry and Psychiatric Epidemiology, analyzed self-reported assessments of mental illness related knowledge, positive attitudes and behaviors, as well as participant reactions to two adolescent vignette characters described with symptoms of bipolar and social anxiety disorders. The researchers found that adolescents who reported a preference for Spanish media scored lower on mental illness knowledge and positive attitudes and were more likely to want greater social distance from peers with mental illness compared to those with English only media preference. This pattern was replicated in the vignette outcomes where those with any Spanish media preference versus English-only more often believed the characters were bad people and desired social distance from them. These effects held for all levels of Spanish-language media preference—little, mostly, or only—and across gender and income levels. In contrast, family language and social preferences had no effect on any of the mental illness stigma outcomes.

These findings point to potential differential mental illness-related messaging in Spanish versus English mass media as media language preferences is a strong indicator of the type of mass media that these teens would encounter. As Spanish media has not been thoroughly examined or intervened with respect to mental illness stigma, Latinx adolescents with Spanish media preference are at risk of not receiving anti-stigma messaging or information about help-seeking through their preferred media, a salient point of intervention for combating mental illness stigma.

The researchers note that further research is needed to investigate how mental health issues are portrayed in Spanish media to see the extent of stigmatizing messages that adolescents are being exposed to, and comparatively to English media to assess the magnitude of disparity.

“The findings of this study serve as a starting point for future research and as an indication that efforts need to be made to reduce mental health stigma in Spanish media to help Latinx adolescents better cope with anxiety and depression,” Dupont-Reyes said. 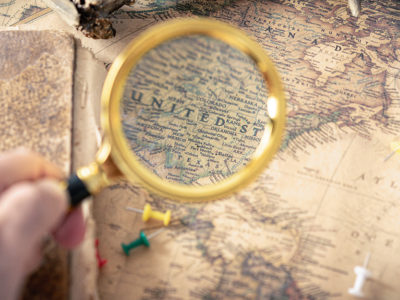 Does where you live influence asthma outcomes? 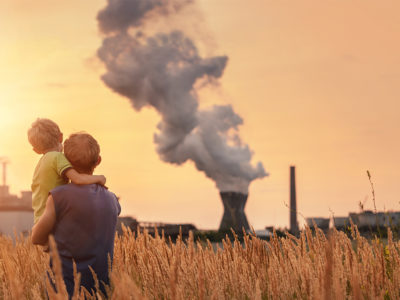