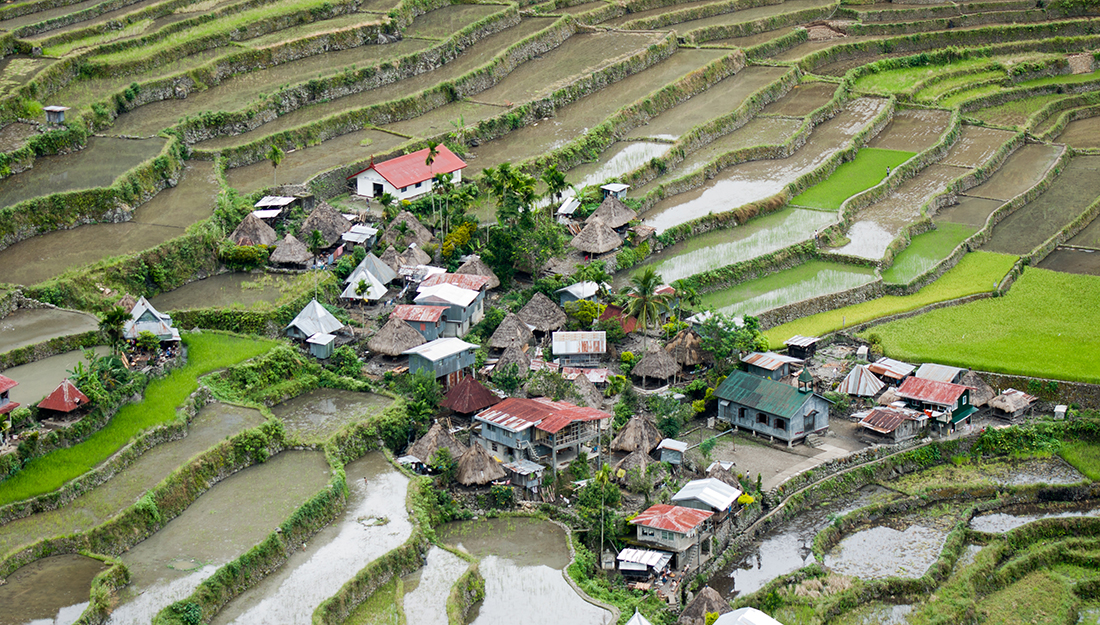 Seeking answers from the past

What can 10,000-year-old skeletal collections reveal about life and health in Asia through the centuries? Quite a bit, actually
November 20, 2018

Sometimes the past holds the key to the future. No one is more keenly aware of this than Qian Wang, PhD, head of the new Global History of Health Project – Asia Module, a newly formed international research network.

Wang, who is also an associate professor at the Texas A&M College of Dentistry, spends the bulk of his days studying what was and how it impacts us today. With a new $500,000, 10-year grant from the International Research Center for Bioarchaeology at Jilin University in China, he will lead a worldwide network of researchers in gathering and studying large datasets that reveal health, disease and lifestyle in Asia over the last 10,000 years.

These researchers will comb through expansive skeletal collections from China, Mongolia, Japan, South Korea, India, Southeast Asia, Russia and beyond, assessing skeletal and dental health. They’ll look for patterns in cavities and diseases, along with signs of poor nutrition and trauma. The collections span centuries, ranging from the pre-agriculture age to modernization.

The Asia Module, which launched in May during a summit at Jilin University, expands the scope of the Global History of Health Project. The first module, the West Hemisphere Project, was initiated by Richard Steckel and his colleagues in 1988. Since then, an international collaboration of more than 500 researchers has systematically documented and logged more than 30,000 specimens dating back 6,000 years in the Western Hemisphere—the Americas—and Europe. Participation entails long-term effort: The previous modules, the Western Hemisphere Project and the European Project, lasted 14 and 17 years, respectively.

Recording preliminary data is only a first step. Context comes next, and this is possible because of the myriad perspectives represented among two dozen research disciplines: pathology, osteology, economics, sociology, biochemistry and more. Wang is particularly interested in exploring oral health and lifestyle: Researchers will look to see if certain populations experienced decay, abscesses, tooth loss and joint disorders more than others and even go so far as to analyze the influence of diet, geographic location and environment.

“The inclusion of Asia’s story will not only enrich the skeletal and oral health status over generations in recent human history in an evolutionary sense,” Wang said, “but it also expands existing databases for use by global and local health agencies on policymaking for contemporary populations with different socioeconomic statuses.”

Clark Larsen, PhD, distinguished professor and former chair of anthropology at Ohio State University, was a co-director of the Europe project and brings his experience to the table as a member of the Asia module’s advisory committee. Coordinating a project with dozens of researchers representing as many disciplines could easily become disjointed and unmanageable, but there is one trait Larsen says helps keep things in sync: a clear understanding of the project goals. One particularly exciting part of the Asia module, Larsen says, is student involvement. In Dallas, Wang plans for dental and graduate involvement starting in summer 2019.

Although many of the project collaborators are based thousands of miles away, others, like Sheela Athreya, PhD, associate professor and director of undergraduate studies in anthropology at Texas A&M University, are closer to home.

“Historically, data from Asia has been underrepresented in global models of human prehistory,” said Athreya, who will add samples from India, where her work is concentrated. “By adding this component, the project not only becomes truly global, but it also helps bring some nuance to how we understand ‘Asian’ populations. They are often homogenized, but this project recognizes the regional differences and will hopefully change how we discuss and understand the variation that has always existed in our history.”

Adapted from an article published on Dentistry Insider