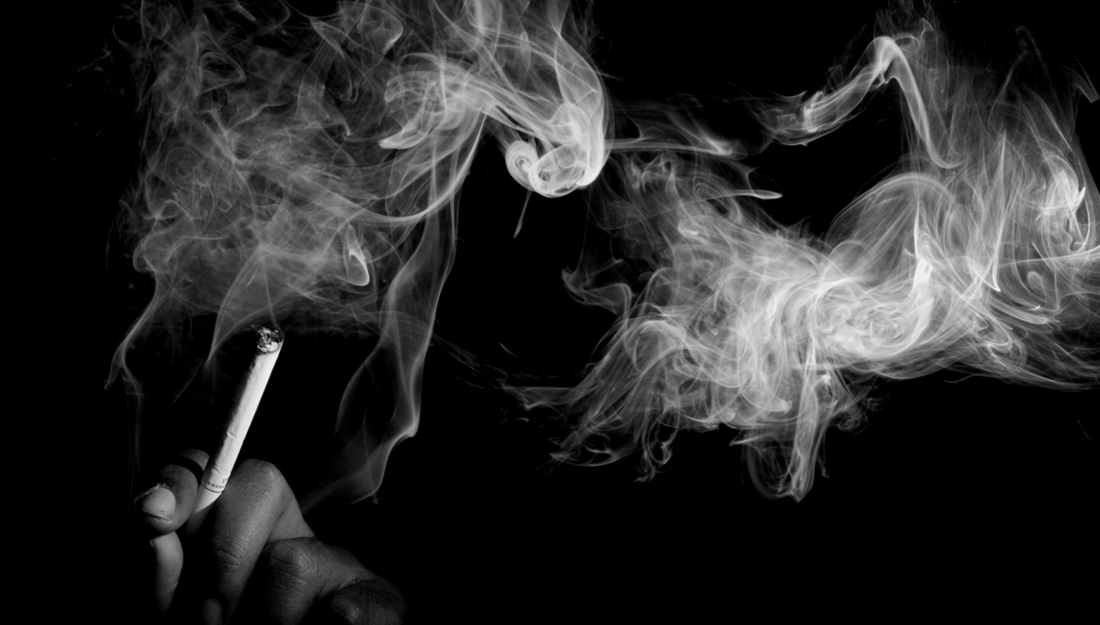 Respiratory conditions like asthma, chronic obstructive pulmonary disease and chronic bronchitis affect the health and well being of many Americans. One of the methods for diagnosing airway inflammation from these conditions is concentrations of exhaled nitric oxide, or FeNO. The American Thoracic Society established a set of clinical guidelines for using FeNO as a diagnostic tool in 2011, but these guidelines only consider age as a factor in children. New research on FeNO and active and passive tobacco smoking shows a clear effect that could be used to inform new guidelines in the future.

Nitric oxide is a compound produced in the body that is important in cell signaling and immune response and plays an important role in protecting the respiratory tract from infection. Previous studies have found that exposure to tobacco smoke, both through active smoking and passive, or second-hand, smoke reduces FeNO concentrations. However, these studies have relied on self-reported statistics on smoking and had small sample sizes, which makes the studies less applicable to the population as a whole.

Xiaohui Xu, PhD, associate professor in the Department of Epidemiology and Biostatistics, and Genny Carrillo, MD, ScD, associate professor in the Department of Environmental and Occupational Health, both at the Texas A&M School of Public Health, were authors of a new study published in the journal Inhalation Toxicology that took a deeper look at the relationship between smoking and FeNO concentrations in a wide sample of the population. The team, which also included researchers from the University of Florida, East Carolina University and Fudan University in Shanghai, China, examined exhaled FeNO and blood-based biomarkers for smoking in addition to survey data for a large representative sample of Americans.

The study used National Health and Nutrition Examination Survey (NHANES) data from 2007 to 2012. NHANES is a complex and diverse recurring health survey of Americans. Researchers separated participants ranging in age from 6 to 79 into two groups: one with asthma (1,500 participants) and one without respiratory disease (9,600 participants). Researchers analyzed FeNO concentrations along with self-reported statistics on smoking and blood levels of cotinine, a substance produced when nicotine is broken down in the body. Participants with high levels of cotinine were classified as smokers regardless of their survey responses. The analysis looked for relationships between smoking and FeNO concentration while controlling for age, race and ethnicity, body mass index (BMI), medication use and other factors.

“We found a significant decrease in FeNO concentrations for smokers with and without respiratory diseases,” said Xu. “Participants with the highest levels of cotinine in their blood had a 28.8 percent lower FeNO concentration across the board, with asthmatic smokers showing a 45 percent decrease. These decreases were independent of demographic factors and medication use.”

These findings point to a need to take smoking into account when setting diagnostic values for FeNO. This is, however, not an exhaustive study and further research will be needed.

“This study looked at a broad sampling of the population, but only for a short period of time,” said Xu. “Further research that looks for changes over time could be beneficial, and along with this research, could help inform new guidelines for using FeNO as a diagnostic tool in the future.”