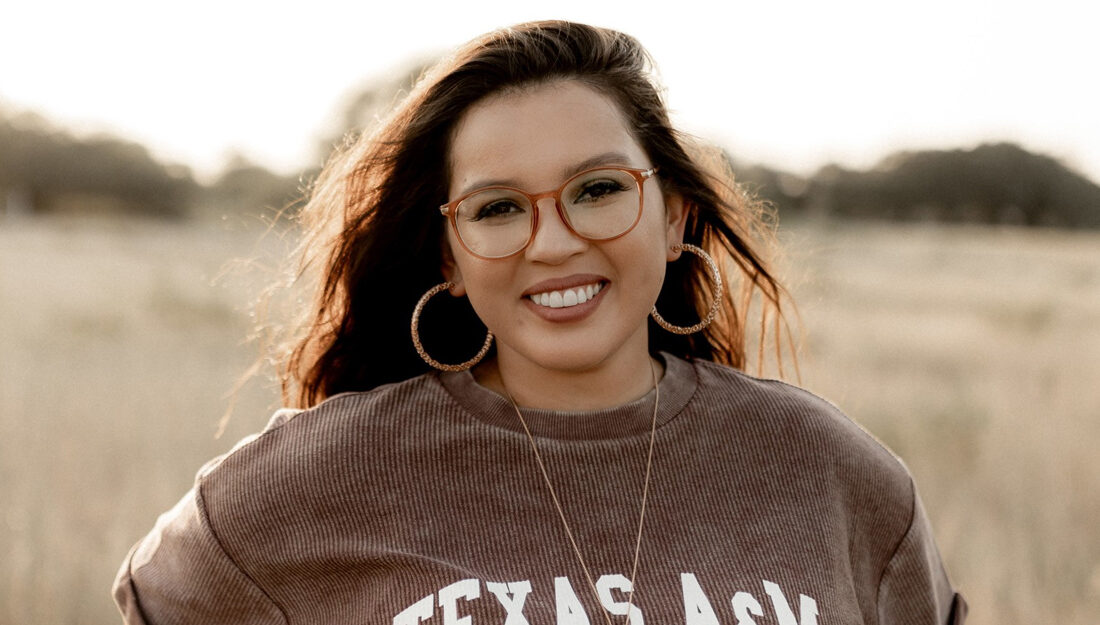 Growing up, Krystal Flores, DrPH, MPH, never envisioned herself as a professor. Her plan was to attend medical school and have a career as a physician. Her career path, however, took a detour when she took a course in border health at the Texas A&M University School of Public Health.

The course, which was taught by Ann V. Millard, PhD, opened her eyes to the world of public health. Millard’s teaching style, which Flores says was “amazing,” combined with Flores’ desire to serve as a mentor for first-generation students such as herself led her to her current position as an assistant professor at the Texas A&M Higher Education Center at McAllen.

“I really wanted to pursue public health after that course and I wanted to make an impact, I wanted to give back,” Flores said. “I did not see myself being a professor at all, but it was something I felt I needed to do after seeing there was a lack of mentorship in terms of having a mentor who was a Latina and a female, a mentor who could understand the struggles of a first-generation student.

“I really wanted to encourage young girls, I wanted them to see that there is someone who understands the struggles they are going to endure and that they are enduring.”

To help her be that mentor, and to help prepare future students in her Applications of Public Health class, Flores was recently awarded funding from the Texas A&M Higher Education Center at McAllen for her proposal, “Public Health in Action: Utilizing High Impact Teaching Practices to Address Critical Public Health Issues in the Rio Grande Valley.”

The goal of her proposal is to provide funds for students in her Applications of Public Health class to develop and implement two local public health interventions in partnership with local stakeholders in the Rio Grande Valley.

“I think it will have an incredible impact,” Flores said. “For the students, being able to get grant funding to develop their own intervention is something they can add to their resumes. They get to develop and design unique public health interventions that help their communities. Students are then able to apply all the concepts they have learned the past four years as students. For the Rio Grande Valley, the impact is going to be immense. It is a win-win.”

Having grown up in Starr County, one of the poorest counties in the state of Texas, Flores witnessed first-hand the struggles residents of the region dealt with, especially when it came to their health. Flores says the struggles were present in everyday life, including in her own family.

“I saw all the health disparities within my own family, within my own community of La Grulla,” Flores said. “I knew I wanted to do something that was going to have an impact on my community. I wanted everything that I do to have a ripple effect, to have a purpose.”

Flores also dealt with the obstacles that stand in the way for first-generation students when she was working toward her bachelor’s degree in biomedical sciences.

Flores said she struggled with finding a mentor, someone who understood the struggles she was enduring. She also said she was intimidated by her professors and felt they were unapproachable. This fear made it difficult for her to seek out extra help during her professors’ office hours.

Now she is using those experiences to ease the collegiate experience for the students at the Higher Education Center, many of whom are first-generation students and come from similar family backgrounds.

“I try to encourage my students that we [instructors] are people too, we don’t know everything,” Flores said. “First-generation students are going to be fearful of asking for resources or knowing where to get them. Having someone to understand that struggle is vital.”

And Flores said she is seeing her efforts starting to make an impact.

“One of my students was highlighted in an article and she mentioned me supporting her,” Flores said. “That is my purpose: to have them say they were supported by me and they felt comfortable enough to come to me if they were struggling in their class.” 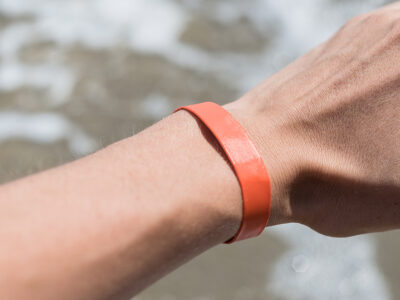 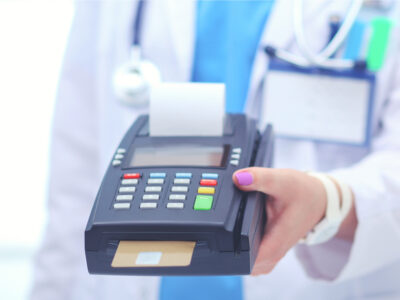