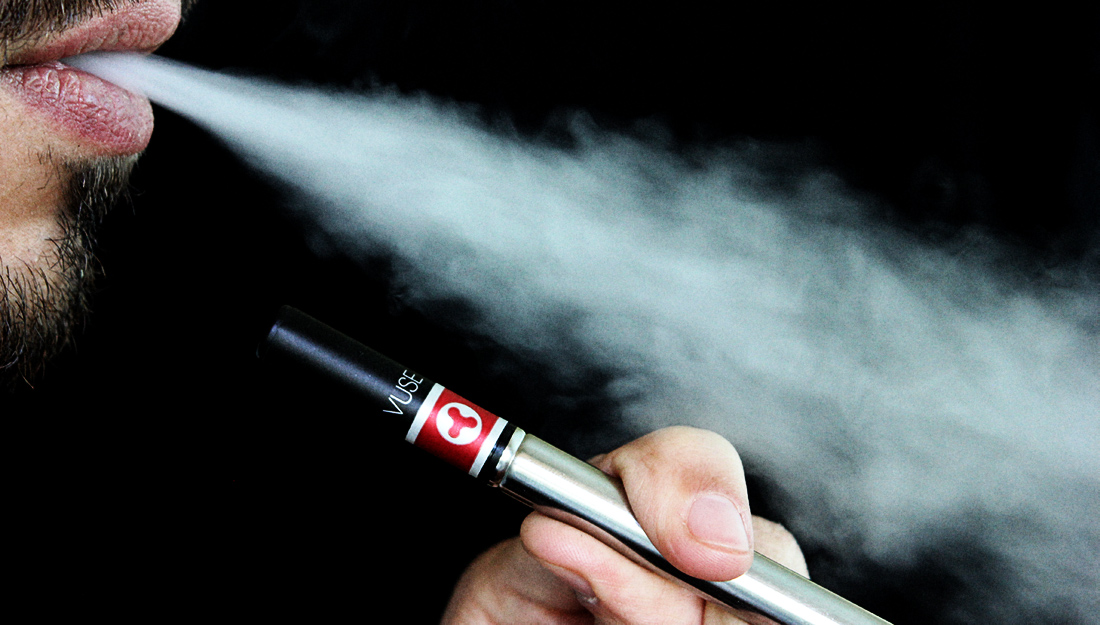 Teens’ use of e-cigarettes rising, according to Surgeon General report

The United States Surgeon General recently issued a report that adolescents’ use of electronic cigarettes has more than tripled since 2011. As recently as 2010, e-cigarettes were rare, but in 2015, 40 percent of high school students said they had used e-cigarettes at least once and 16 percent reported that they used such products in the past 30 days.

“Kids are a kind of ‘third rail’ issue,” said Amy Fairchild, PhD, MPH, the associate dean of academic affairs at the Texas A&M School of Public Health. “On the one hand, they require extra protections. On the other, though, we also have to place their risks of harm into perspective. The consequences of combustible tobacco use are well known and serious, while e-cigarettes—while not risk free—represent a far lesser harm.”

The United States Food and Drug Administration (FDA) defines e-cigarettes and other “electronic nicotine delivery systems” as devices that heat a liquid containing nicotine—as well as flavorings, propylene glycol, glycerin, and other ingredients—into an aerosol that the user inhales in a process often called vaping. Earlier this year, the FDA issued a finalized rule to regulate all tobacco products, including e-cigarettes. Many individual states have their own regulations of e-cigarettes, specifying where they can be smoked and by whom. For example, California has one of the more restrictive statutes, and requires those buying electronic cigarettes to be aged 21 or older. The FDA requires only that purchasers be at least 18.

Distribution of free samples of e-cigarettes and vending machine sales were also prohibited with the same act, but the new regulations did not remove flavored e-cigarettes from the market, as anti-smoking groups had hoped.

Still, these laws don’t seem to be stopping middle and high school students from obtaining e-cigarettes. One way to do so might be by targeting their pocketbooks. “Taxation may represent a key strategy that can protect kids and still reduce overall harms,” said Fairchild, who is an expert in public health ethics. “Kids are extremely price sensitive. There is evidence to suggest that you can tax e-cigarettes and other less risky smokeless products out of their hands. At the same time, if the tax is lower than for combustible cigarettes, current smokers aren’t also stripped of a financial incentive to switch to reduced risk products.”

Part of the reason for the extra concern about teen use of e-cigarettes has to do with properties of the drug itself. Nicotine can harm developing brains, meaning that anyone under the age of about 25 shouldn’t be using any products containing the drug. There is also evidence that teens who vape will be more likely to smoke traditional cigarettes as well.

“Still, it’s important to underscore that, as worrisome as the experimentation with e-cigarettes is, youth smoking continues to decrease,” Fairchild said. “Both amongst American adults and children under 18, the CDC reported in November 2015, smoking has reached all-time lows.” 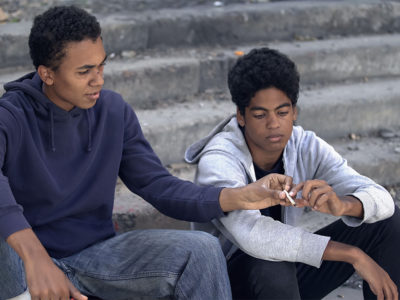 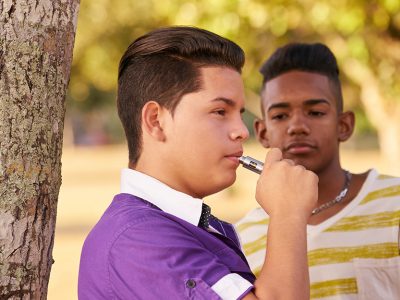 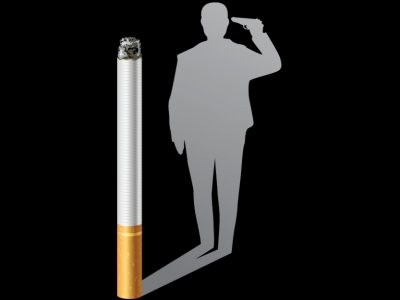