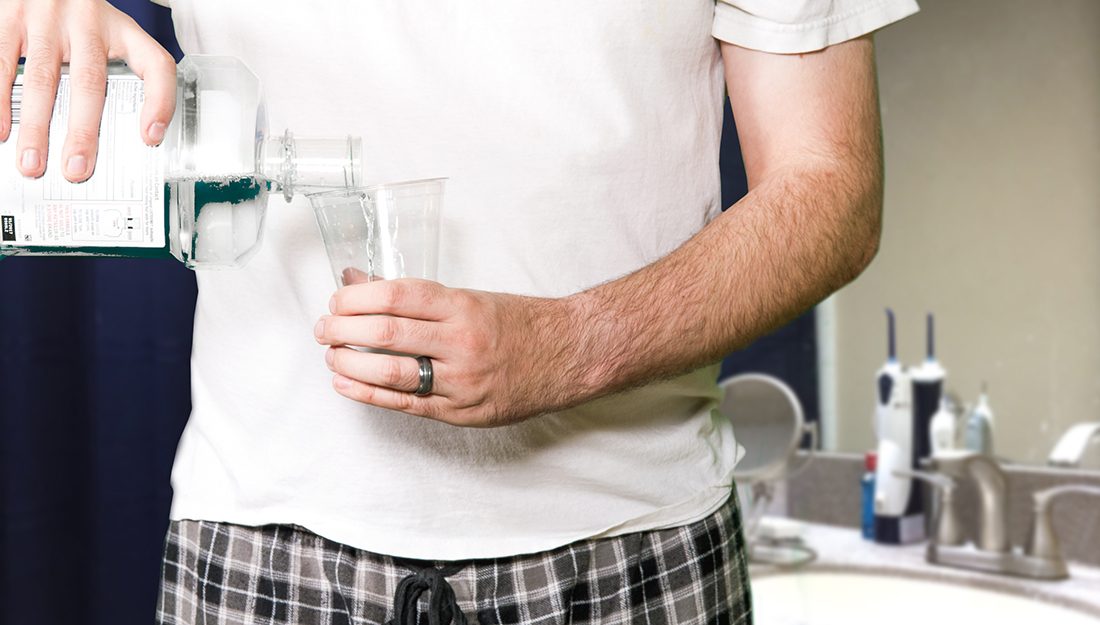 The alarming connection between eating disorders and acid erosion

A year after her dental school graduation in 1990, Mojdeh Dehghan, D.D.S., an alumna of Texas A&M University Baylor College of Dentistry, moved from Dallas to Memphis, Tennessee, where she joined a group practice. It wasn’t long before psychologists at the office a few doors down started referring patients. One in particular would influence a sizable portion of Dehghan’s career. The patient, a young woman, had recovered from bulimia. She had struggled with the eating disorder for six years, but the toll it took on her teeth — in large part due to repeated exposure to stomach acid — would last much longer.

“At the time I was 26 years old, and she was 24, and I could really relate to her,” Dehghan says. “But the devastation in her mouth was astounding. It struck a note with me. It was hard for me to imagine someone in their early 20s having that much erosion on their teeth, someone who could have been my best friend.”

The patient was intelligent, professional and involved in the community, but in private she suffered from pervasive tooth pain and sensitivity. The end result: full mouth restoration, when all of the teeth must be rebuilt.

As is often the case in dentistry, once Dehghan started to treat members of this patient population, the referrals kept coming. For the better part of her career to date, which has involved a mix of private practice and dental academia, she has treated patients in similar situations. She noticed a trend that, more often than not, left her with more questions than she had answers.

“Some of my patients had just been engaging in bulimia for a couple years and had devastating results, with the entire enamel washed off,” Dehghan says. “Then I’d meet other patients in their 40s and 50s who had engaged in bulimic behavior on and off for years, with far less destruction. It was confusing to me.”

She wondered: What are the common agents, what makes this happen faster? And most importantly, what products can my patients use to prevent this?

The quest to find those answers accelerated several years ago, when Dehghan accepted a full-time faculty position at the University of Tennessee Health Science Center College of Dentistry. Her role as an associate professor in restorative dentistry forged connections, including those with colleague Daranee Versluis-Tantbirojn, D.D.S., Ph.D. Together, they searched for existing products to help these patients.

They conducted in vitro studies, exposing extracted molars to hydrochloric acid and then various mouthwashes and rinses, comparing which were most effective at hardening enamel. That process led to the creation of a two-step mouthwash, designed to curtail acid erosion. The result of a clinical pilot study, accepted for publication in the Journal of Investigative and Clinical Dentistry, carries a powerful one-two punch: first neutralizing acidic saliva and then remineralizing enamel.

Several patient groups, including those suffering from acid reflux, severe morning sickness and side effects from chemotherapy, stand to benefit from the mouthwash.

The two-step regimen is now part of a new clinical study, thanks to a $10,000 grant from the American Association of Women Dentists Gillette Hayden Memorial Foundation, in conjunction with funding from Procter & Gamble Co. The grant has given Dehghan and colleagues the capability to collaborate with a multidisciplinary group of experts at UTHSC. These include restorative dentistry department chair Janet Harrison, D.D.S., the Bioscience Research Department, College of Pharmacy and AAWD dental student volunteers.

The group has partnered with The Transformation Center, a rehabilitation and treatment center for patients with eating disorders in Cordova, Tennessee, to gather basic information about patients with eating disorders and test the mouthwash on its patients. While there, they capture intraoral photos, analyze salivary flow and enzyme buffering, and ask patients about their purging behaviors and oral hygiene habits. While Dehghan plans to have findings published by summer 2016, she presented a summary of the project to the AAWD during an awards ceremony on Nov. 6 in Washington, D.C., which coincided with the American Dental Association annual meeting.

Eating disorders are a pervasive oral health concern. In the U.S., 20 million women and 10 million men suffer from an eating disorder at some point in their lives, according to the National Eating Disorders Association. When one considers the secrecy associated with eating disorders and, says Dehghan, that dentists tend to shy away from discussing the topic with patients, the condition can go unchecked until it reaches advanced stages.

Having these conversations with patients early on is crucial, not just to provide referrals but also to address misinformation. This is especially important considering there is no quick fix for eating disorders; recovery can often take several years.

“We may think that it is common knowledge that you are not supposed to brush immediately after a purging episode, but it really isn’t,” says Dehghan. “There’s so much misinformation about what to do and which products to use, it can actually worsen the situation.

“It’s about more than just the mouthwash for us; we want to bring more awareness within the dental community about early detection and appropriate home care for patients with acid erosion caused by recurrent intrinsic acid exposure. As dentists and dental hygienists, we can play a key role in detecting early signs of acid erosion and referring these patients to the appropriate health care providers.

“If we are compassionate, if we are accepting, and if we show that we are there not to judge, but to help, that can create a trusting relationship with this patient population.” 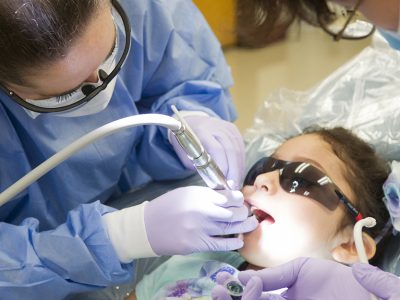 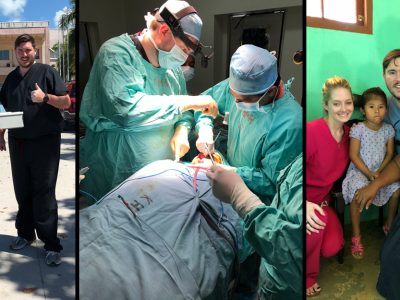