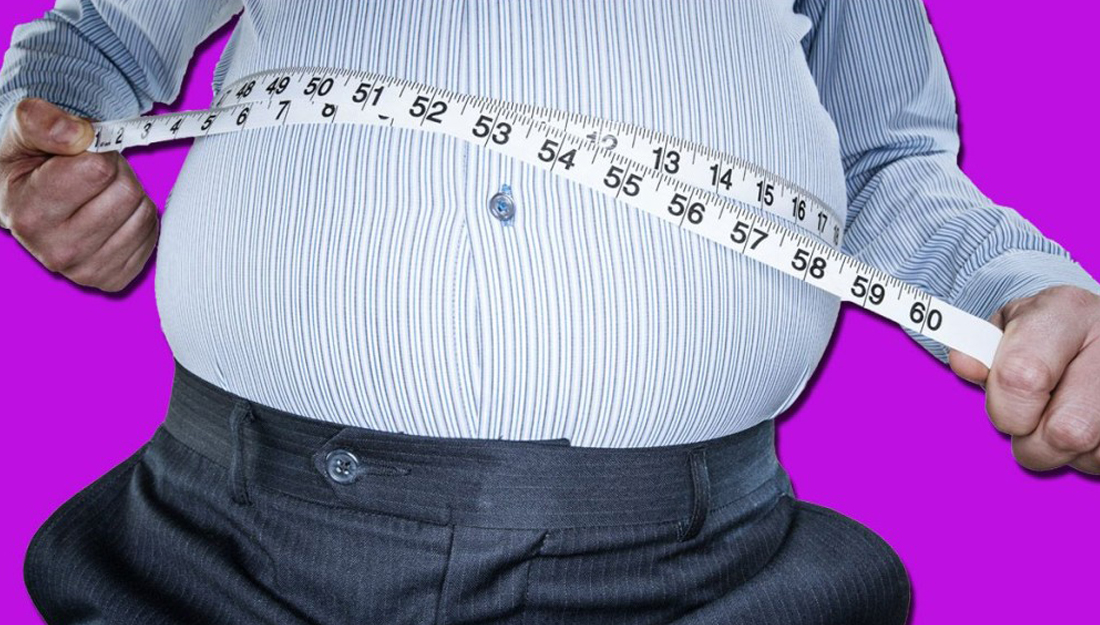 The changing ‘shape’ of ergonomics research

How the science of workplace health needs to adjust to match Americans’ waistlines
March 28, 2017
Facebook0Tweet0

Maintaining a healthy workforce is something smart employers continually strive to do. Injuries in the workplace not only harm employees, they also cause losses in productivity and bring financial burdens. Musculoskeletal disorders caused by overexertion and poor ergonomics make up a large portion of workplace injuries, costing more than 13 billion dollars a year in worker’s compensation claims.

Improved ergonomics and safety practices aim to reduce these types of injuries, but many ergonomic guidelines are intended for people with a normal weight—and not the nearly two-thirds of the population who are overweight or obese. Because of this, researchers at the Texas A&M School of Public Health and the University of Buffalo studied differences in muscular strength and endurance in normal-weight, overweight and obese people, with a goal of paving the way for further research that can inform new ergonomics standards.

In their study published in the journal Human Factors, Ranjana Mehta, PhD, assistant professor in the Department of Environmental and Occupational Health in the Texas A&M School of Public Health, and colleague Lora Cavuoto, PhD, assistant professor from the University at Buffalo, selected 142 participants from Texas and New York. After dividing them into three categories based on body mass index, percent body fat and waist circumference, the researchers tested the subjects’ grip, shoulder flexion, and trunk extension endurances. These tasks were targeted because they are associated with high workplace injuries. Previous studies have looked at muscular strength, but little has been done in relation to endurance and fatigue. To learn more about endurance, Mehta and Cavuoto tested each subject’s endurance time on different days and recorded how much exertion the subject perceived at different work intensities.

The research team found that normal-weight subjects had higher endurance on some—but not all—of the tests compared with the individuals who were overweight or obese.

“Interestingly, the results varied between muscle groups and work intensity levels,” Mehta said. “There was no significant obesity differences in grip endurance, but normal-weight subjects had a roughly 22 percent longer endurance during the shoulder flexion tests and about 30 percent more in trunk extension than the obese subjects.”

These results show that obesity has a substantial negative effect on muscular endurance, particularly in large postural muscles of the shoulder and the lower back, and that the effects were largest at lower work intensity levels.

“The underlying reason for these differences is not fully understood,” Mehta said. “One possible contributing factor is additional body mass on parts of the body that are moving, particularly the trunk.” Other possibilities include a reduction in slow-twitch muscle fibers, which offer fatigue resistance, in individuals who are obese; lower capillary density in muscles, making it harder for those muscles to get the blood needed during the fatiguing tasks; and changes in brain functioning recently associated with obesity. The mechanisms behind these differences warrant further investigation, the researchers said.

“Regardless of why higher body mass correlates with lower muscular endurance, the findings of this study point to a need for ergonomics researchers to focus more on overweight and obesity in the workforce, as they account for more than two-thirds of the working population,” said Mehta. “This initial evidence will help inform strategies to keep workers safe and healthy, benefitting those workers and the workforce as a whole.”