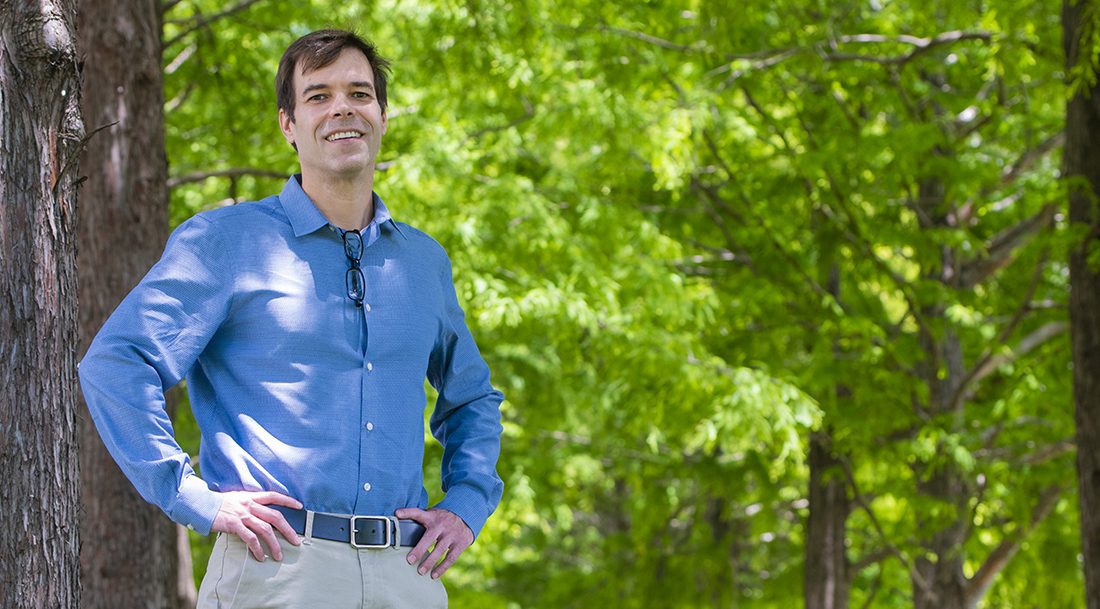 The difference one little orthotic can make

Jon Terman didn’t really have to get that crown on his front tooth redone, per se. It wasn’t bothering him, and his teeth didn’t hurt, but it had outlived the typical lifespan for crowns by a wide margin. Terman, then 44, had the crown placed in his teens following a baseball accident. The dentist he saw kept encouraging him that it was time to make a change — after all, the metal crown made assessing the condition of the tooth underneath a challenge. Plus, it wasn’t looking particularly good.

“The dentist I saw said it was going to be hard to match one tooth, so he suggested they match four,” explains Terman. “When they replaced the crown, I immediately started having all sorts of problems: first with my teeth, then my bite and then jaw pain.” Thus began a vicious cycle.

“I’d go back, he’d adjust something, grind something and then wait a little longer, and I’d go back again,” Terman says.

“I had constant pain from day one, and the more that was done, the worse it got.”

The source of the discomfort stemmed from those upper teeth, which, to Terman’s surprise, seemed to have moved. There was constant pain, shifting over time to where the upper and bottom teeth meet. His bottom lip sparked more irritation. Those changes in his bite created constant pain in his jaw and even more discomfort when he would eat or talk. His blood pressure spiked, and spasms in his jaw muscles combined with irregular breathing began to affect his sleep. Discouragement set in. Visits to several other dentists, specialists and surgeons ensued. Night guards were fabricated, but they only made matters worse.

“It caused not only physical pain but psychological pain,” Terman says. “I became critically aware of the chronic pain issue. It was very, very, tough.” The pain arced out from his mouth to his jaw to his neck, branched out along his shoulders and down his back. Eventually, his entire posture changed.

“I was suffering and nearly hopeless as things continued to spiral down, and it was affecting my whole life, including my family,” he says. One of the lowest points: When one dental specialist described Terman’s experience as “phantom pain.”

Terman, a neuroscientist at UT Southwestern, wasn’t buying it. He talked to his brother, a pain researcher at the University of Washington — and a past president of the American Pain Society — who did some digging. He came up with a name: Dr. Steven Bender. And separately, one of the dentists who treated Terman offered a glimmer of hope. “If the pain ever gets too bad,” he told Terman, “I know a guy.” Turns out that referral was for the same name he had received from his brother.

“I was at all these different places, with these different doctors, and I was like, ‘Can I find anybody who actually cares?’” Terman says. “I could immediately tell that Dr. Bender cared, and not only that, he was someone who had
experience seeing patients with what I had.”

For Terman, who had by this point endured more than a year of constant pain, Bender’s initial treatment plan seemed alarmingly simple: Calm down the jaw through a custom-made night guard. There was gradual change in his jaw and face over that first month, and his blood pressure and sleep patterns began to improve. Following Bender’s recommendation to see a physical therapist, his back began to heal, and the shoulder and neck muscles that were hunched from pain started to release. It took more than a year and a half from that point — three years of pain in total — but Terman recovered. That was two years ago, and he continues to do well.

“As a scientist, I was asking questions, trying to understand; obviously the proof was in how I felt,” says Terman. “I am so thankful that something so devastating for me, that made me despair for my life, could be solved. Dr. Bender recognizing my problem helped me turn the vicious cycle around with that orthotic and perhaps, most important, reassurance. There were no magical pills, procedures or exercises. He carefully treated me at each step in my recovery, and that has made all the difference. It was an answer to prayer.” 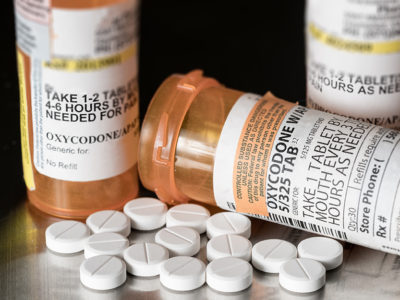